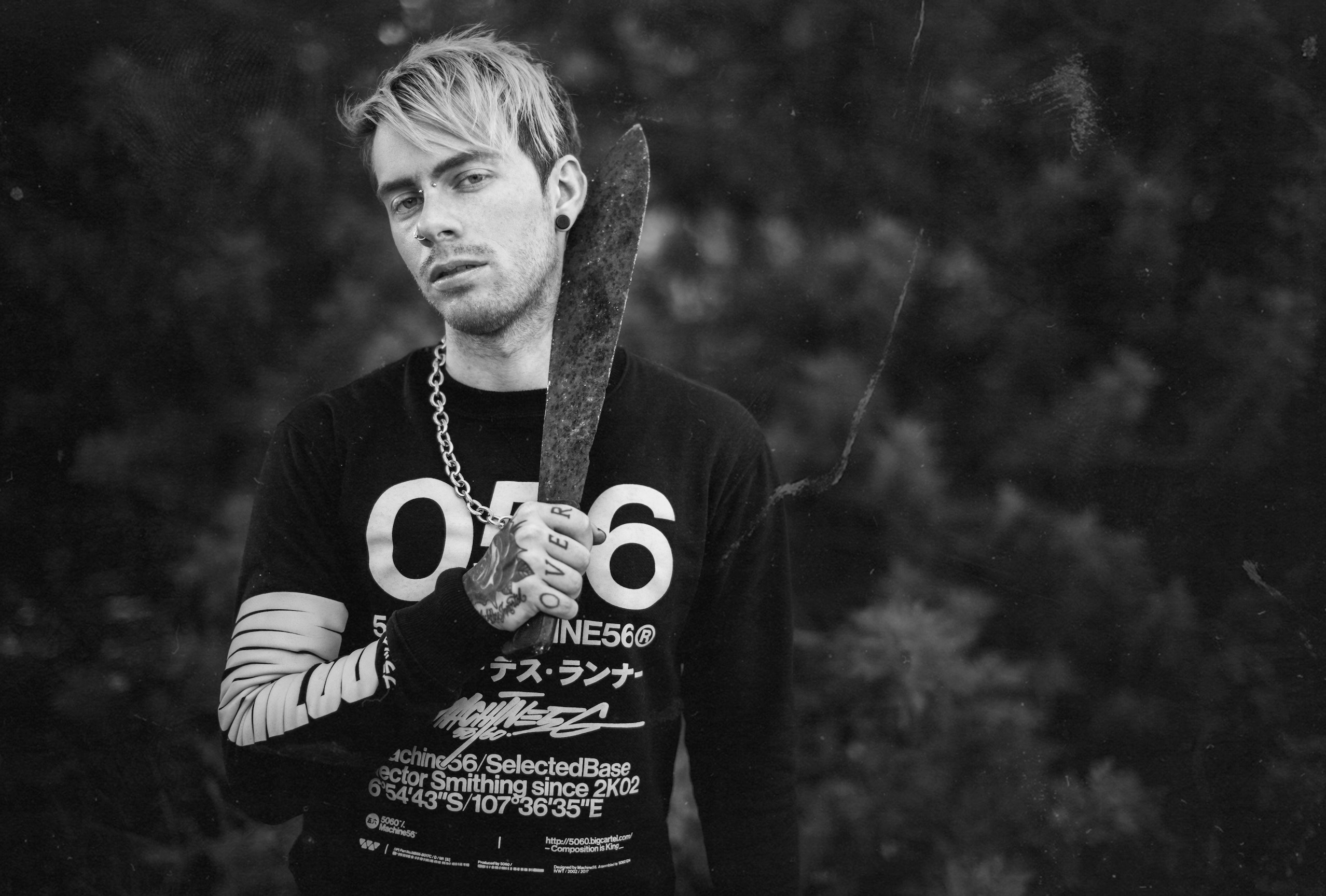 This year, Alex Pall and Drew Taggart have been releasing monster single, after monster single. The Chainsmokers’ most recent original, “This Feeling,” along with Kelsea Ballerini, saw its official release through Disruptor Records on Sept. 18.

The Chainsmokers have taken a unique approach to release their latest LP, which consists of popular single releases. The seventh track to be released from them album is “This Feeling” feat. Kelsea Ballerini. Light and airy, yet subtly powerful, the original is one of the biggest tracks of the year. Varien’s interpretation is chill and groovy, yet does not compromise the soul from Alex and Drew’s production.

Varien taps into 80s electronica on his remix of The Chainsmokers, serving up a festive, October-ready remix of “This Feeling.” The young talent provides a sensual and soulful, all-the-while eerily melodic, remix of one of the biggest EDM tunes of the year. With his EP ‘Death Asked A Question’ coming October 26th on Most Addictive, it’s fair to say the Florida-based artist is using his music to explore the deeper, less-illuminated psyche of dance music.

“The Chainsmokers had followed me recently, so I dm’d them and offered to give them a darker edge to the track. They surprisingly hit me back almost instantly and let me have a go at it. I took their Major key tonality, flipped it so that it revolves around the relative Minor key, and all these beautiful colors came to life. I felt that synthwave was a really good place to go, and I’m extremely proud of the result. I think my remix brings a new way of looking at the song; I believe it’s a much more emotional and deeper vibe, compared to the upbeat and cheerful vibe of the original.” – Varien