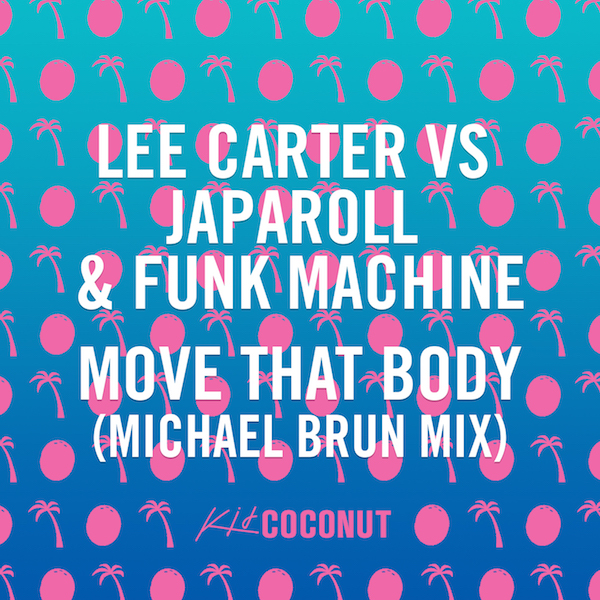 Michael Brun just came out with his latest release, an amplified remix to the Lee Carter project “Move That Body”

Th Caribbean sensation, Michael Brun, has been a big player in the music industry for some time now. He started producing in his prime teenage years and has released many hit tracks since then. Michael Brun has proven to be more than a fad time and time again releasing an array of different remixes and original tracks. As he’s gotten older, his production style has been finely tuned to bring you releases like the “Move That Body” Michael Brun Mix. With a flourishing career, he’s still cranking out some of the best hard hitting progressive that’s out there. Nearly three years since his first EP Gravity has been released, featuring the Above & Beyond Group Therapy supported track “Halfway,” Michael Brun has the perfect mix of progression and festival banger on his hands in the “Move That Body” Michael Brun Mix.

The “Move That Body” Michael Brun Mix is available for purchase on both iTunes and Beatport.