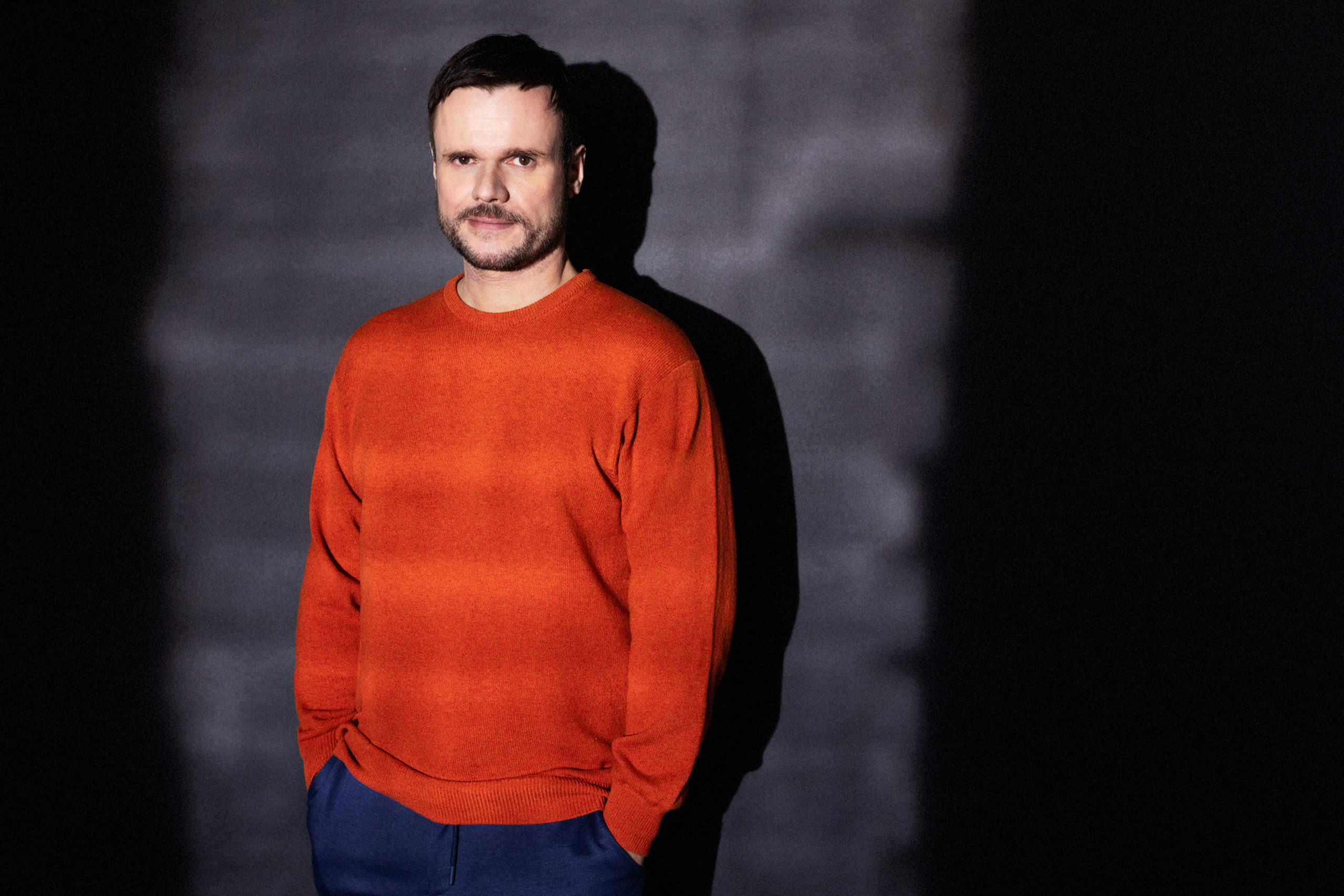 “The city and all its aspects had a huge influence on this music. You see the Pacific Ocean coming up and you get all those sunsets. Amazing food, hiking, your first earthquake! And also, the craziness about it. L.A. is to pop music what Berlin is to Electronic Club Music. I wanted to put an album together that focused on songs and pop rather than on club tracks, L.A. was the right place to make it happen at that time.” -Tensnake

L.A. is comprised of 14 very distinct tracks with a wide array of feelings from L.A.’s upbeat party-loving craziness, to the bittersweet emotions triggered as a result of a 6-year relationship and breakup with then-partner and album vocalist, Fiora. This album showcases Tensnake’s strong refined product range incorporating several elements of house, funk, disco, 80s boogie in addition to an L.A. pop fusion.

Many moods and feelings are reflected in this album. You can clearly hear the diversity in his well-thought-out production throughout. In “Overnight,” there is a reduced and gentle pace which is a repeated theme heard in “Nightshift” and “Latching Onto You (feat. Nazzerene).” “Rules” displays a soulful vocal from UK singer, Chenai, and a house groove that brings the listener back to a classic house feel. “Wait It Out” begins to drive the energy with fortified piano stabs and a powerful vocal from the mysterious vocalist that is also featured on “Make You Mine.”

Overall, this album deeply accounts for Tensnake’s time spent in Los Angeles. It is a musical diary that highlights his thoughts and strongest feelings of his time in the city. He has finally returned to Hamburg, Germany and this new body of work will surely propel him to the top of playlist charts.

Tensnake has certainly made a name for himself over the years with over 70 million combined streams of his work to date. He has remixed some of the finest pop acts in the world such as, Dua Lipa, Aloe Blacc, Lana Del Rey, Azari & III, Pet Shop Boys, London Grammar, and Duke Dumont. He has also worked with three-time Grammy winner, Stuart Price, Nile Rodgers, Jamie Lidell, and plenty of others.