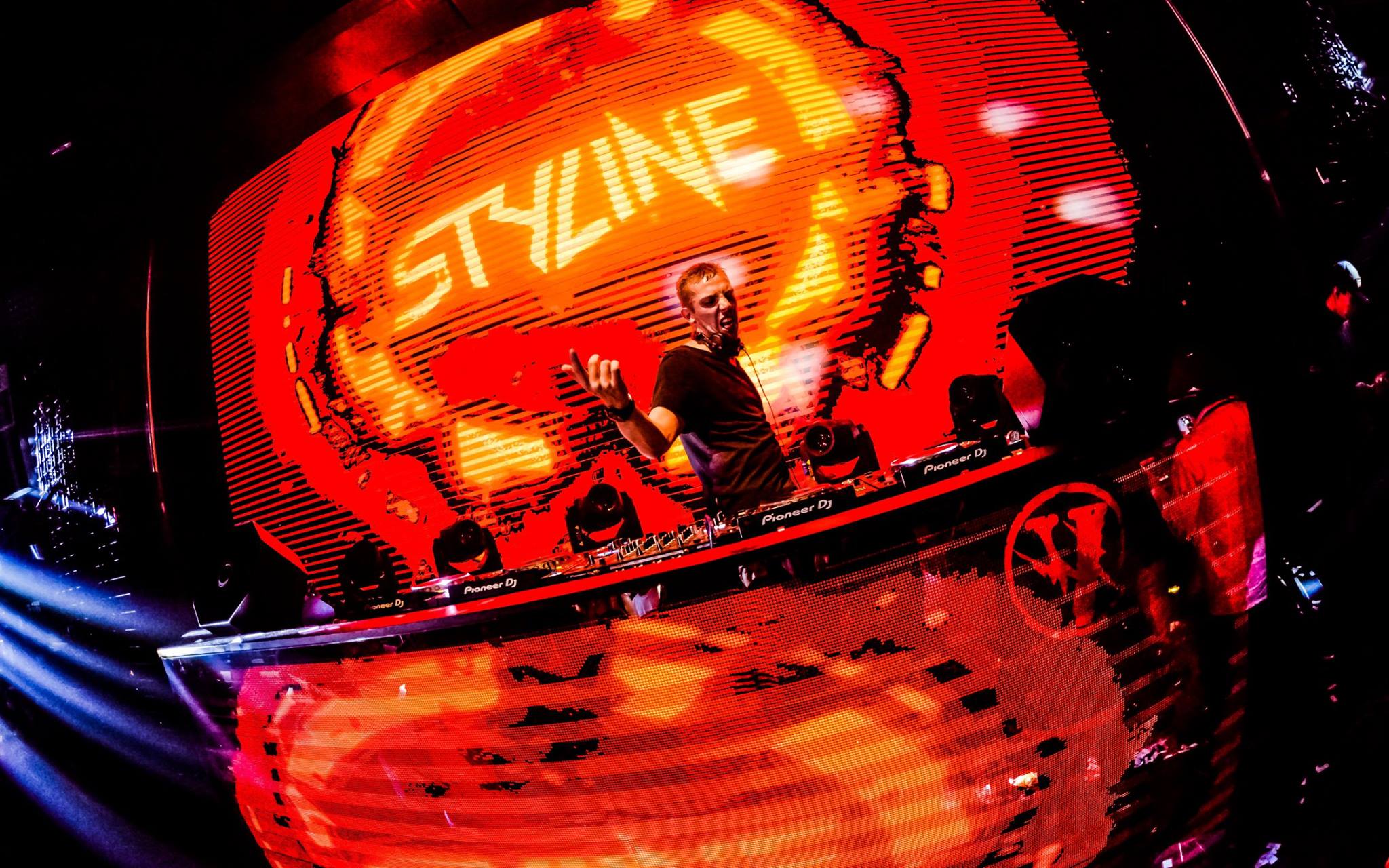 Just in time for a new dance track for the weekend, hit producer Styline teamed up with the up and rising Mexican artist Mojavee, for their brand new single “Right Now” via the European imprint, PinkStar.

“Right Now” is off the bat an instrumental heavy tune. Quite noticeable is the upbeat percussion element carrying “Right Now” all the way from start to finish. The song has a steady feel to it that’ll leave any club grooving back and forth till its end, yet also builds up and drops with a lively bassline. On top of the feel- good beats are vocals that flare up and fall back down over and over again, giving this production its energy for dance floors it was designed to do. Progressing in pace and depth, the heart of this track lies within its dominant drum sections rocking out alongside horn synths – with all aspects combined, Styline and Mojavee nailed a single to get crowds moving all night and having a great time.

“We had two great releases with PinkStar last year, and this year we’re keeping things a little more house-y which is perfect for starting off the season. In general, the track is just really about living in the moment. It’s tech-y, it’s driving, you’ve got the vocal sample looping over and over really pushing it forward, I’m really excited to see it make an impact before Miami.” – Styline

“Right Now” isn’t the only time these two creative minds have gotten together to produce, however. Styline and Mojavee released “Pina Colada” previously, and to say they were both stoked to come back together and work with each other’s talent would be an understatement. Upon this second release, Styline reminds us all to keep our eyes on Mojavee as he’s quickly moving up the ranks of dance.

“I met Styline a few years ago, and he reached out to me being super honest and friendly, something I appreciate a lot. We always wanted to work on something together, we’re both big fans of the others’ style and I’m just flat out in love with the drive he puts into his tunes.” – Mojavee

The respect and inspiration these two producers have for one another beams through in this latest single, and their ability to arrange what originally had more of a tech house sound into a pure “dance floor gem” as Styline refers to it, leaves it as an absolute infectious and irresistible track. Releasing on PinkStar has also been a huge accomplishment for these two, allowing them the opportunity to feel like part of their family. Stay tuned because there’s much more music to come from both Styline and Mojavee.