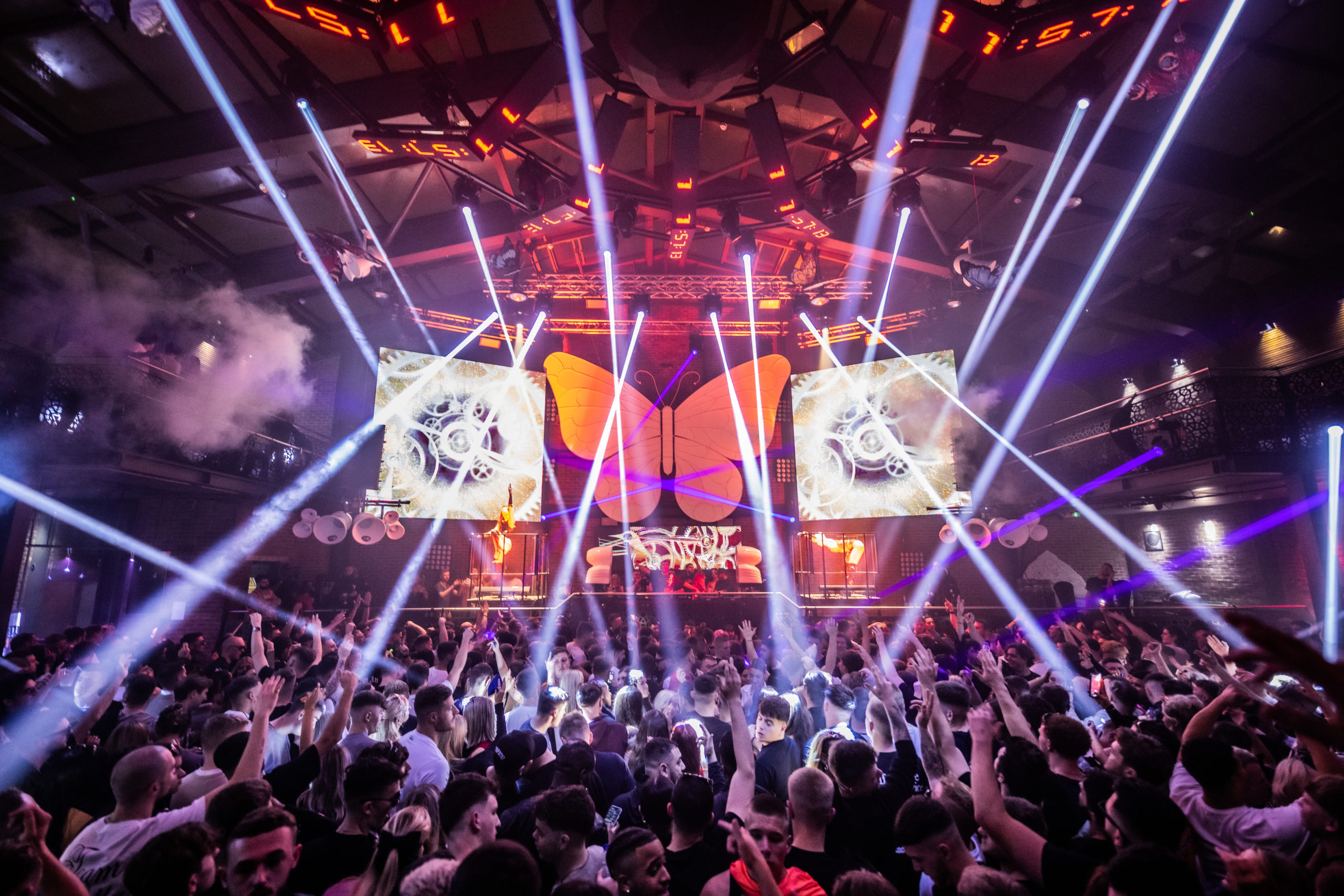 With an epic New Years’ Eve event under their belt, world-renowned Studio 338 is already back on the saddle for another season of next-level shows. Featuring some of the world’s most renowned dance music artists, Studio 338’s first run of shows will take over both their London home base and multiple clubs in Ibiza. Kicking off this weekend, The Release opening party will start the celebrations with a much-anticipated debut from Swiss-Chilean minimal icon and Cadenza label-owner Luciano.

February brings an enormous line-up of shows with US house and garage producer Todd Edwards making his debut on February 4th for MOSCH Presents alongside Matt Jam Lamont. Bringing some heavier sounds are UK bass icon Wookie and CC83. The following night, Marco Carola returns to Studio 338 for his Music On label’s birthday party. The party will feature international techno pioneers with the line-up to be announced.

On February 12th, the Studio 338 team will take its first trip of the season to Ibiza for the much-anticipated Space Opening Fiesta. The ever-so colorful Space Ibiza will be transformed for a season kick-off unlike any other. Sharam will take the reigns with Sir Norman Jay and many more artists to be announced. Back at home base, Desolat label boss Loco Dice will be throwing a massive house and techno party featuring Manchester-trio Mason Collective for Seran Bendecidos. Finally, the beloved Sankeys team will throw a huge Opening Day Rave on February 26th. With industry icons such as Steve Lawler, Andrew Kay, and more taking over the programming- it will be an evening to remember.

Recognized as one of Europe’s leading clubs, Studio 338 showcases international talent with VOID sound systems, exposed brick walls, and balconies that truly make this venue unlike any other. With just two months of parties announced and huge line-ups beneath them- the bar has been set high by Studio 338 for the rest of the year. Limited tickets are on sale now at https://www.studio338.co.uk/