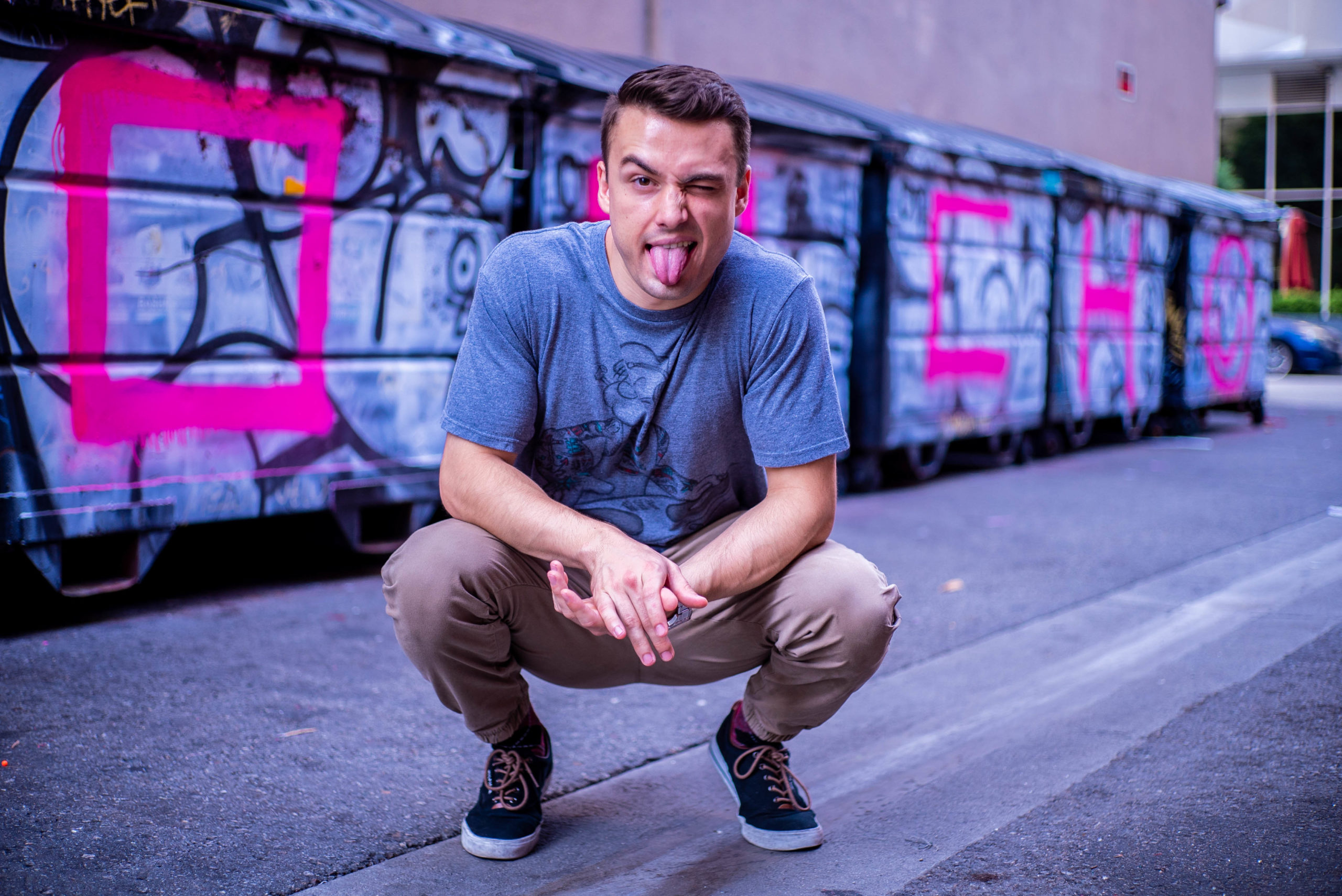 STICKYFANGAZ Revamps his own “PSYCHO NOT” Single

Sean Tooly, better known as STICKYFANGAZ, is here with his brand-new VIP version of his original track “PSYCHO NOT.” First released in April, he’s putting an adrenalizing twist upon the first go-round.

Fueled with an immense amount of bass, thrill, and chaos,  this revamp is hitting a plethora of moods that every dubstep lover has been asking for. A clever spin off the original, STICKYFANGAZ is highlighting an even more powerful side to himself and showing the globe just how deep his sonic flair dives. Clocking in at a crisp three minutes, “PSYCHO NOT” is truly a wild ride that listeners should be prepared for.

Based in Los Angeles, STICKYFANGAZ first slammed into the scene in 2018 with a soul mission to bring mammoth energy to the entire sphere. From producing his own beats, to writing his own lyrics, to extending his voice to his own songs, STICKYFANGAZ holds a myriad of talents. He’s a DJ, Producer, and rapper, and has unleashed a string of tracks that unveil his bewildering sound design, incredible sample selection, and unparalleled ‘sticky sound’ that has become his classic style.