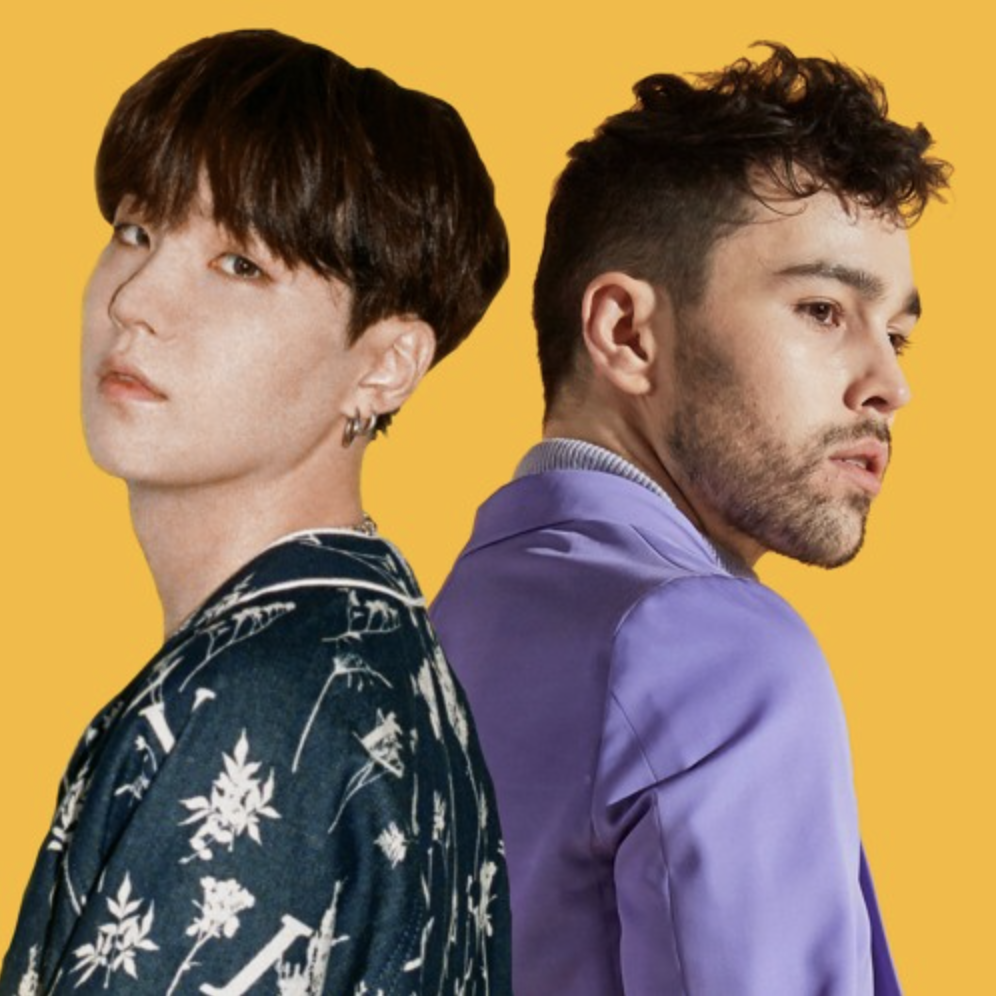 Officially out today, multi-platinum Sony recording artist MAX has a brand-new Steve Aoki remix to add to his repertoire. Steve has taken on MAX’s original song “Blueberry Eyes” made alongside BTS star, SUGA.

This brand-new remix is a radiant new rendition to these guys’ original smash. It’s full of electronic charisma and also gutsy surprises. Featuring an upbeat and addictive build up, Steve’s remix eventually drops into a haul of slower tones, deep bassline, and sensuous tones. Whilst the original carries bright energy and fluid clarity throughout, Steve’s remix ups the ante of intensity and pace.

On the day it was first released, “Blueberry Eyes” debuted at No. 1 on iTunes worldwide, trended No. 1 on Twitter in the US, took the No. 1 spot on YouTube’s Hot List and was the cover of Apple Music’s New Music Daily playlist. Additionally, the track was added to Spotify’s Today’s Top Hits playlist. Jumping to today, the stellar tune has garnered over 40 million streams. With a fresh and exciting remix by Steve to add to the pack, these two are made to withstand the test of time when it comes to spanning musical genres.

Related Topics:BTSMAXsteve aoki
Up Next