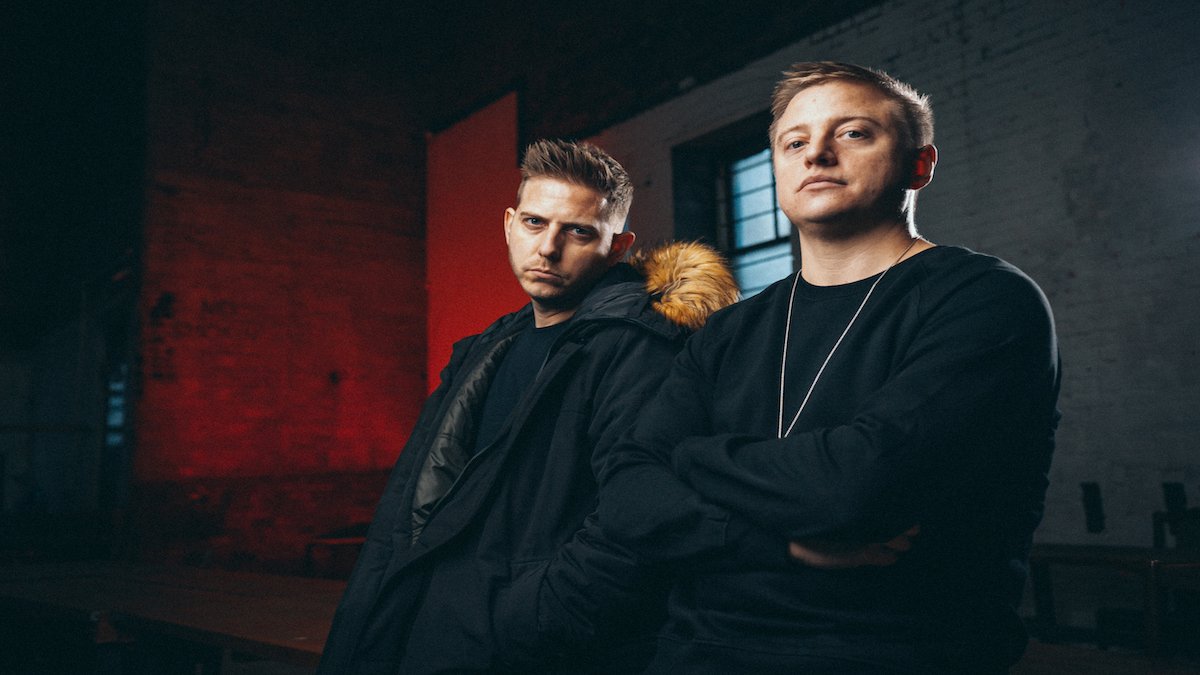 Following their critically-acclaimed debut album Casting Shadows Without Light in 2010 and their sophomore outing Cyclic Operations in 2013, Against a Dark Background is the third studio album from partners Paul Maddox and Rich Wakley aka Spektre. They are currently one of the top five-selling techno artists worldwide and rack in over 500,000 streams per month on Spotify.

The album has a dark tone and mysterious vibe overall, and holds the power to be played after-hours or during primetime on a techno stage. “Foreward” immediately sets the stage for the album while songs such as “Black Heart” and “Mortal Coil” mesmerize with hypnotic vocals and dark drum and synth work.

“It had been over 5 years since the release of ‘Cyclic Operations’ when we first started work on the new album in earnest, so we wanted it to be a representation of how our music has evolved in that intervening period. The writing process itself was a lot more reductive than the previous two albums. We holed ourselves up for a few months and hammered out loads and loads of ideas, then filtered and refined the pool through playing them out and getting feedback from a few trusted pairs of ears, until “Against a Dark Background” began to crystallize into its final form.” – Spektre

“Secret Location” progresses really nicely and features elegant string work and pads building up to the penultimate drop that will easily light up the dancefloor. “Back Into Consciousness” captures the listener in immediately with a pounding intro and later breaks down with a dark vocal. The track quickly builds back up and drops with another mesmerizing vocal, creating a 3-D listening experience loaded with texture. The album dramatically concludes with “Smokescreen Sky” featuring ultra-dark pads but also maintains the driving energy of this album with arpeggios and drums that complement the textures of the synths very neatly.