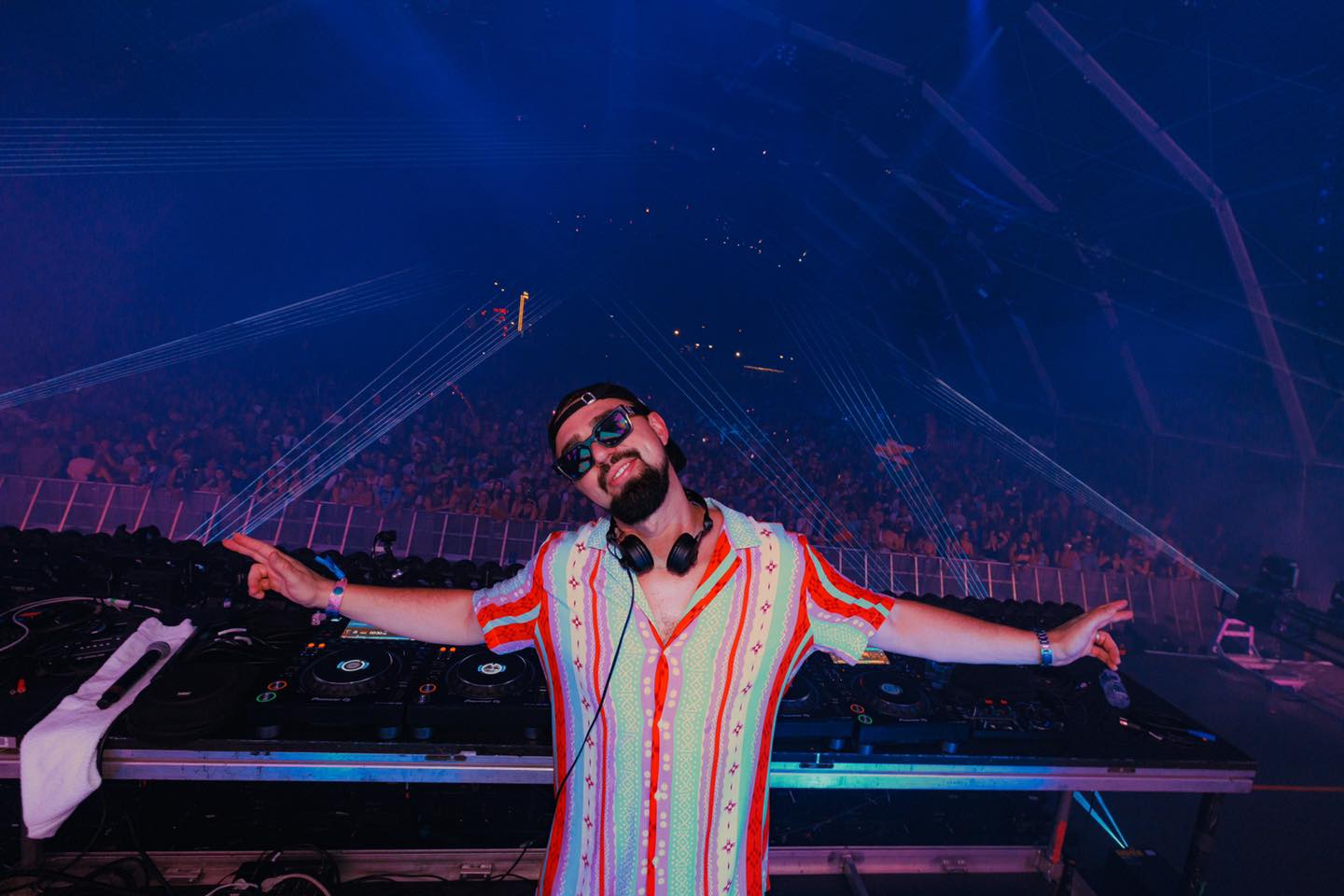 Ever since the fall season ignited, renowned DJ and producer Sonny Fodera has been showcasing his hard-hitting house sounds across some of the nation’s most vibrant music-loving cities. This Saturday, October 22nd, the Solotoko imprint owner will be presenting his US tour performance inside the Great Hall of the highly-acclaimed Avant Gardner venue in Brooklyn alongside Biscits, Westend, and Love & Logic.

For a bit over a decade now, Sonny Fodera has been capturing the hearts of house music lovers across the globe with his infectious sounds. In addition to performing at leading festivals like Tomorrowland, EDC Las Vegas, Creamfields, and more, he’s released some of the most recognizable tracks in the house realm such as “One Night” with MK, “Turn Back Time” with Diplo, and “Wired” from his 2021 album, Wide Awake.

His forward-looking Solotoko imprint is a crossover between a record label, event brand, and clothing store that has been sought out by a selection of fans and like-minded creators from all over the world. The label side of the business has released some of the industry’s most recognized tracks such as “Disconnected” by James Hype ft. Tita Lau and “Wait A Minute” by Biscits.

Following a summer full of back-to-back Monday night residencies at Amnesia Ibiza alongside Gorgon City, the esteemed producer is thrilled to present his Solotoko US tour performance at the country’s most acknowledged indoor venue. The Great Hall at Avant Gardner is a match made in heaven for Sonny Fodera’s electrifying sound, and with the astonishing support roster that he’s recruited, attendees are bound to be begging for more once the night comes to an end.

If you haven’t yet, make sure to grab your tickets for Sonny Fodera’s upcoming Solotoko US Tour Stop at Avant Gardner here before tickets sell out!