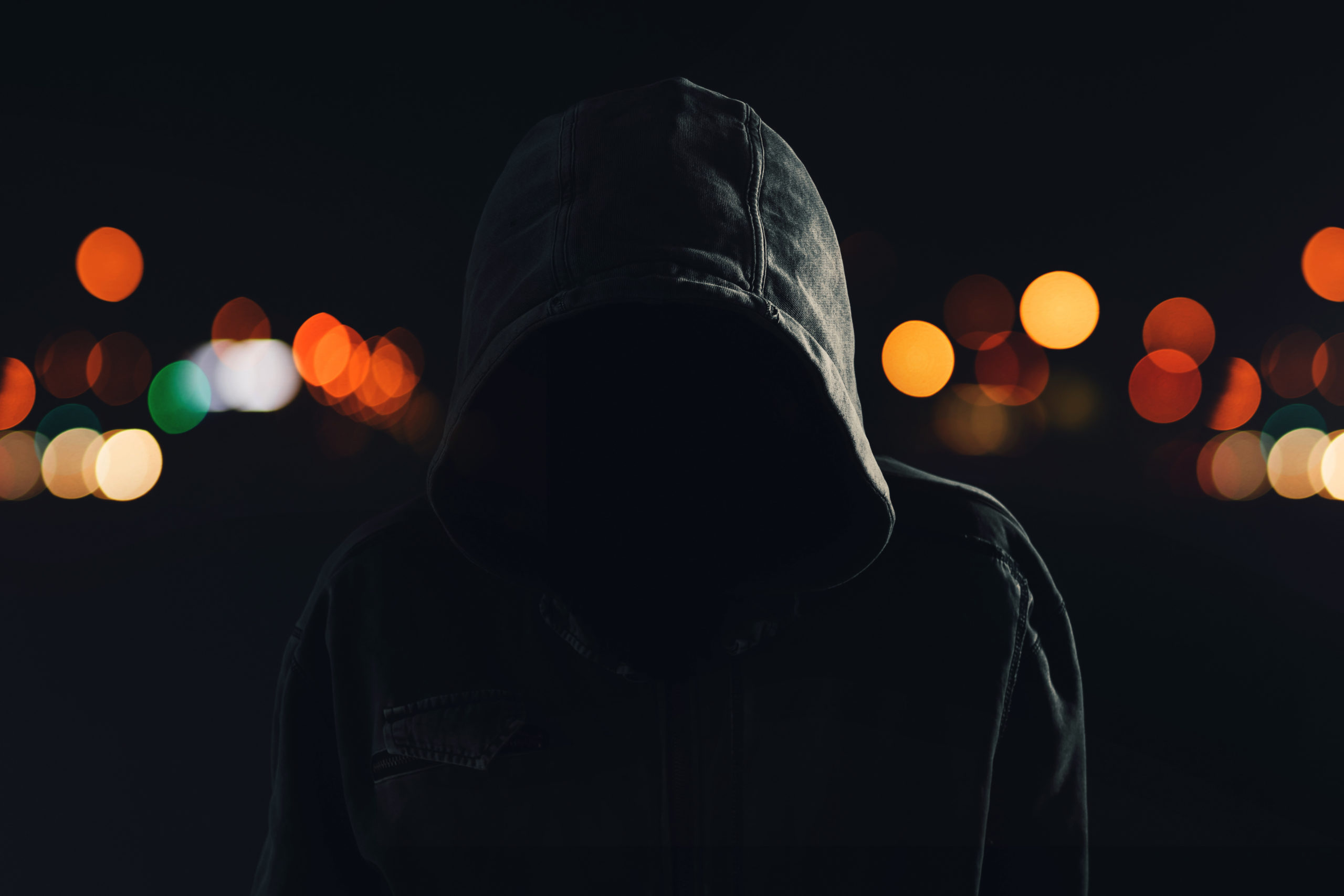 Mysterious dance music newcomer SOLON bring a little bit of space and spooky to the table with his latest single, “Ready for the Night,” released on Friday, August 8. With synth vibes and a building percussion that will make you feel like you’re out floating in space until the epic and rhythmic drop.

The song draws upon future technology and space exploration as themes for discovery and inspiration. It’s also accompanied by SOLON’s visionary video, which deals with themes such as human cloning while also paying tribute to NASA after the recent space launch of the Mars 2020 Rover to the Red Planet.

While SOLON may be up and coming, we know this won’t be the last we hear from him. The artist places his entire focus on his music, obscuring his face behind his hoodie so that viewers are not distracted by visuals and can give their full attention to the sensory experience of his music. If his future output is anything like “Ready for the Night,” we know that SOLON’s unique and powerful tracks will be sure to fill moody nightclubs, energetic dance floors, and massive stadiums for years to come.