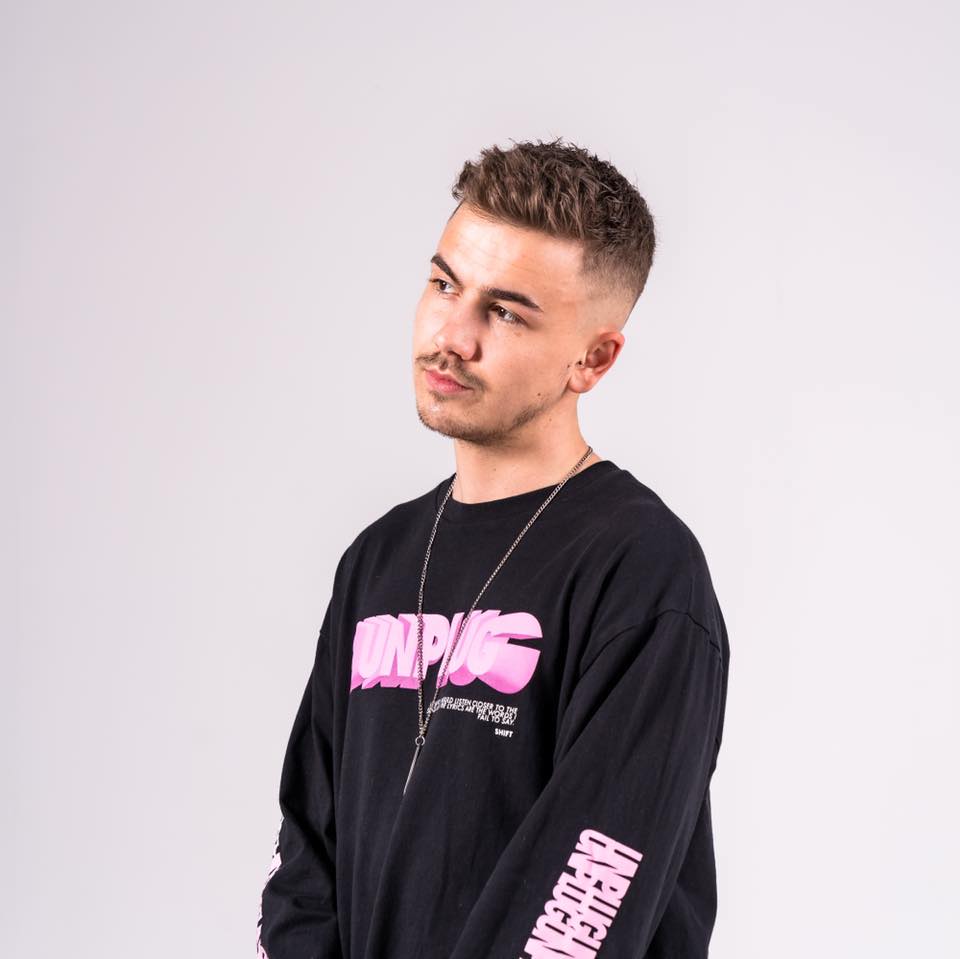 Welsh DJ/Producer Lloyd Haines is officially out with “Steps” featuring KAMA today on New Music Friday. Out on Spotify today and all other platforms tomorrow, this single marks his third track of the year.

Fired up with crisp beats, house-driven rhythms, and an ignition of energizing tones, “Steps” is the ideal version of an upbeat and groovy dance tune. KAMA boosts up the playfulness of the track and leans into moments reminiscent of underground nightclubs where crowds lose themselves in each and every beat.

“There was an indescribable buzz in the room, so much so that I asked KAMA right there and then to jump on a track with me. We wrote ‘Steps’ that afternoon and posted a clip on Instagram. Shortly after we received thousands of views and an influx of messages asking us for release info for the track. I knew we were onto a winner when club-goers would sing the hook to me as they entered, and that was the result from one video from my little bedroom studio” – Lloyd Haines

Haines first discovered the vocal talents of KAMA through Instagram where videos of the up and coming vocalist busking across the UK were being circulated. His vocal talent had already been noticed by stars such as Lewis Capaldi who recently invited him to his intimate album launch party. Haines and KAMA started chatting on the social media platform and soon discovered their shared intense love for music (and their beloved Leeds United). The instant synergy between the pair lead to Haines inviting KAMA to be the first guest on his podcast and to join him to collaborate on a production.