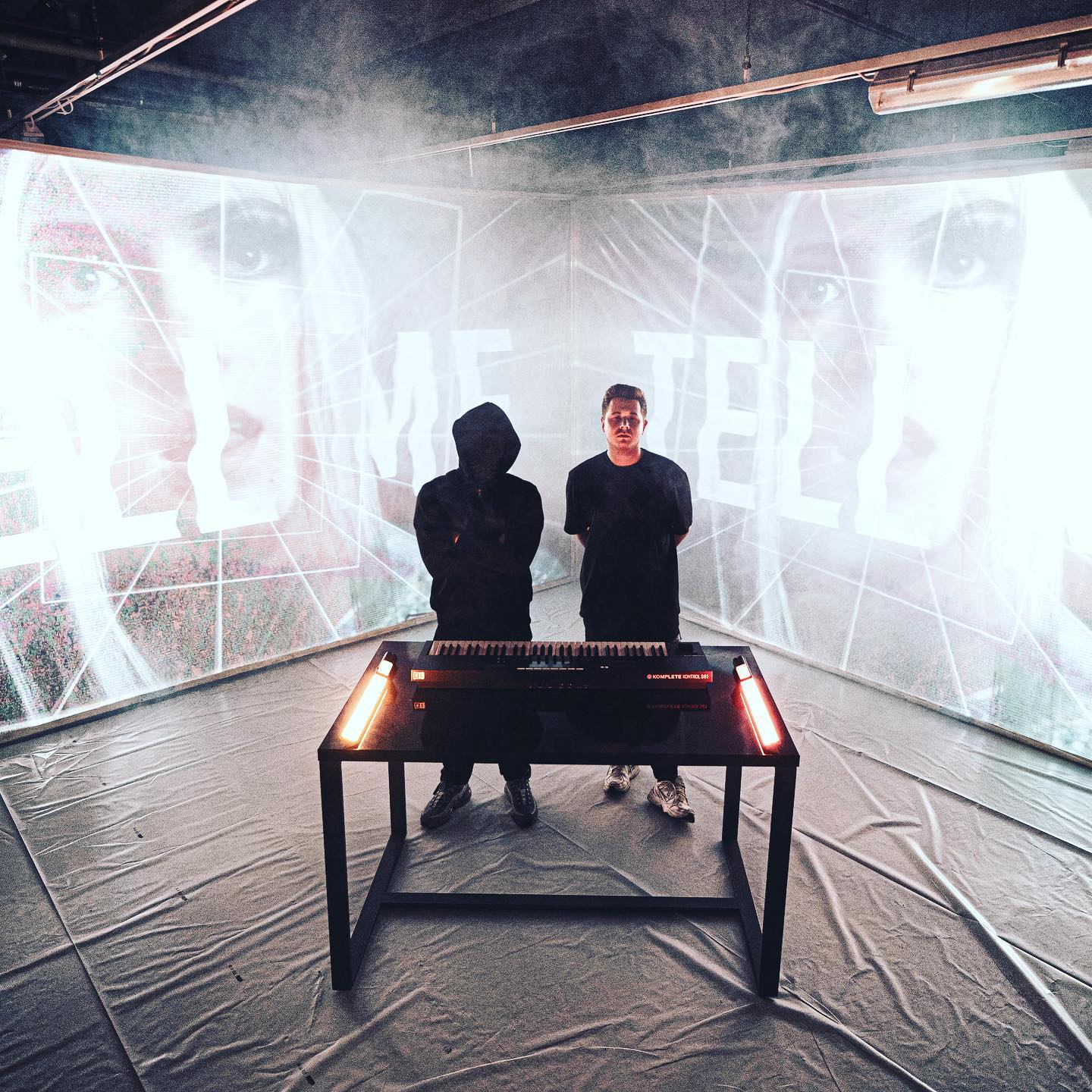 This past New Music Friday playlist has just been blessed with a highly awaited ID from Macon and SOLON titled ‘Tell Me,” out now via Heldeep Records. Label leader Oliver Heldens originally showcased the stellar track during his Tomorrowland Around The World virtual festival event a back in July, only to reach the #2 spot on 1001tracklists.com’s ‘Most Watched ID’ chart.

Flourishing Heldeep star Macon made a fabulous decision by choosing to team up with UK-charting producer SOLON and vocalist chacel to produce this flavorful and eclectic tune. ‘Tell Me’ features a striking blend of deeper and darker soundscapes similar to those by Oliver Heldens’s tech-heavy HI-LO alias. Alongside chacel’s provocative vocals, the track’s overall mood is dramatic, intense, and uplifting all at once, making it the perfect tune for more underground club scenes once they’re back in full force.

There’s nothing quite like finally being able to put a name on a highly awaited ID after months of patiently waiting, and we’re thrilled that “Tell Me” has finally been unveiled to Heldeep Records fans worldwide. If you haven’t yet (which I’m sure you have), its time to add “Tell Me” by Macon and SOLON to your favorite playlist.