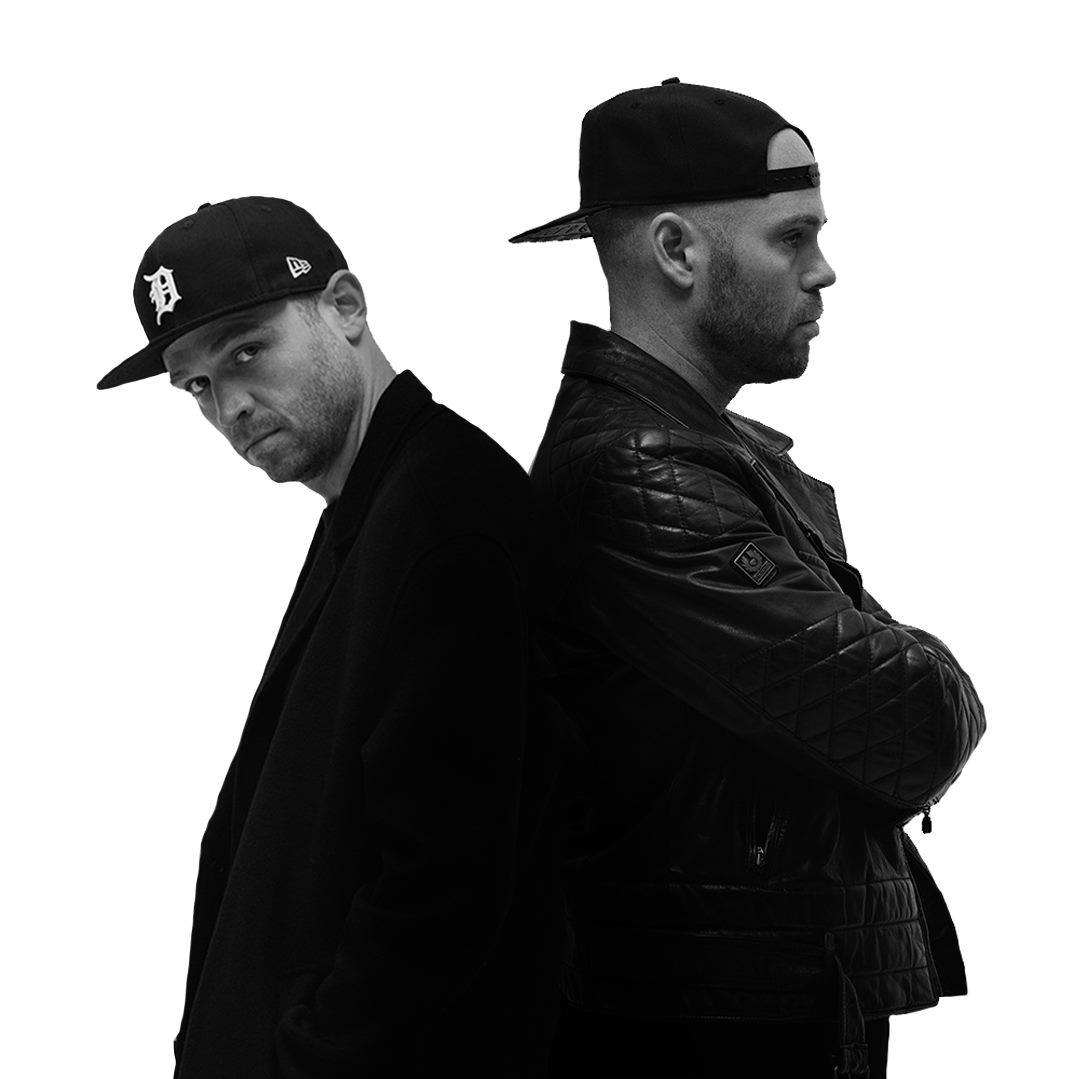 The Manchester favorites bring the heat with this high-octane ringer, beautifully capturing the essence of the 90s rave scene. “Enough” is a tribute to the glory days of electronic music. The days that helped to build the electronic music scene up to where it stands today. With such a difficult year for musicians and fans alike, Solardo felt it was time to create something reminiscent of the foundation that has left us craving the club in these absent times. In these darker times, the music industry needs support and togetherness more than ever and “Enough” brings back that glimmer of hope.

In tandem with the release, Solardo also announce they’ll be performing a special Lost Horizons live stream on Boxing Day. The guys continue on their path of domination following their smash 2019 release “XTC” which stood as one of the songs of summer, receiving support on BBC Radio 1 and from Carl Cox, Richy Ahmed, Denis Sulta and beyond. Other highlights include collaborations with house icons Marshall Jefferson and Armand Van Helden for “Move Your Body” and “Power Of Bass” respectively.

Vocalist Rowetta Idah is most known for her work recording and touring with the Happy Mondays from 1990 and recently reforming with the original lineup. She also released “Love Will Save The Day” beside London producer K & K and other collaborations with Todd Terry, Kenny Dope and Oliver Heldens this year.