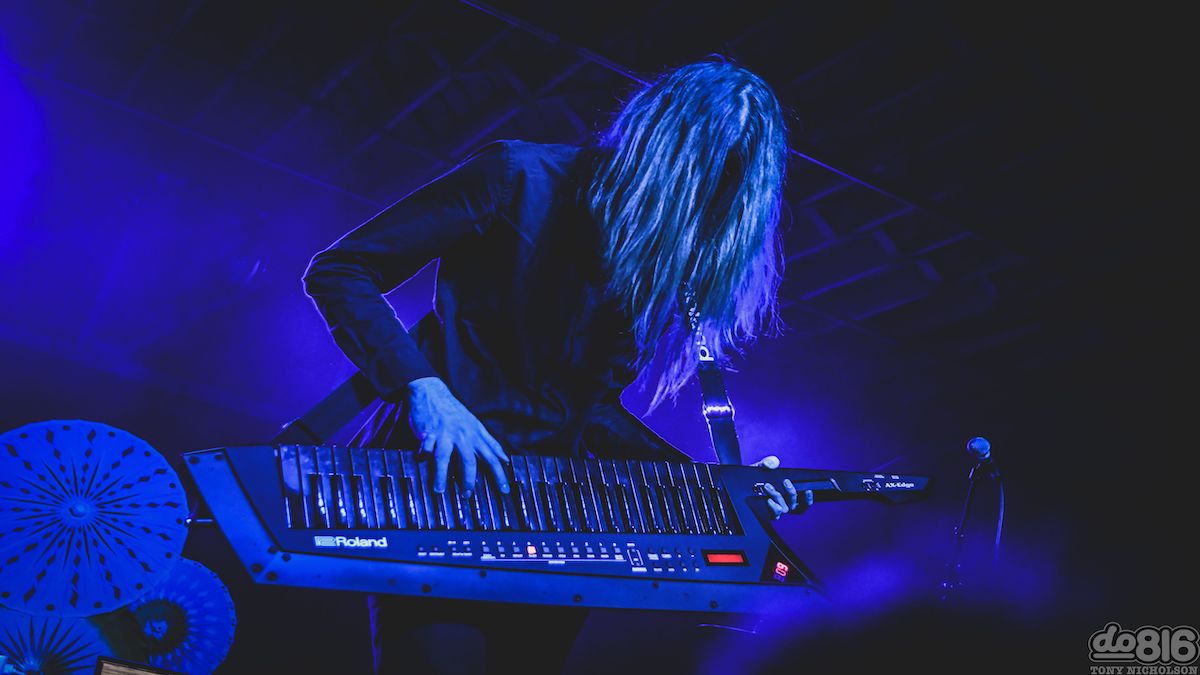 The video progressively reveals a path to letting go of depression and welcoming one’s inner light and forgiveness. Ethereal vocals and sound design pair with a mother’s journey through meadows and streams of Lapland as she endures flashbacks of painful memories. The video and soundscape depict a wondrous and moving journey over the course of seven minutes that is truly immersive and eye-opening.

Thesleff made massive waves in 2014 with his release “Bad Karma” which has been streamed over 500 million times on YouTube and several million more on Spotify and Soundcloud. Axel is widely known for his highly enthralling, cinematic music videos, particularly with “Bad Karma” which has reached 48 million views. His latest piece of work “2 Down” certainly has lived up to expectation and has set the bar even higher for Thesleff.

“2 Down is about letting go of depression and the cycle of negativity. It’s about letting go of the past and embracing the future, whatever it may hold. It’s about finding your inner light that has always been there, whether you knew or not. It’s about being thankful for life. It’s about love and forgiveness. I hope that through this song, I can help people look at their own darkness straight in the eyes and see it vanish, leaving behind an empty space of their own inner light. I hope to create a feeling of breaking free of the chains in one’s mind, cleansing away negative emotions, and ultimately finding resolve and gratitude in the end.”

The 2 Down music video depicts a journey of a lonely backpacker in a vast, dreamlike landscape of a never-ending mountain range. The traveller seems to be completely lost in thought. Painful memories start to arise from the past and she is forced to dive into them. She must fight the demons of guilt, blame and sorrow within in order to break free from this mental dissonance and find forgiveness, acceptance and gratitude to replace them.

The story is about overcoming the worst of sufferings and clearing one’s mind from agony. It’s about facing one’s deepest fears and painful emotions head on, and growing from them as a person. No one is perfect and sometimes one needs to accept what is in order to move forward in life and strive to do one’s best. Life is short, and we should be spending it loving each other instead of fighting. Ultimately, 2 Down is about gratitude towards life.” – Alex Thesleff