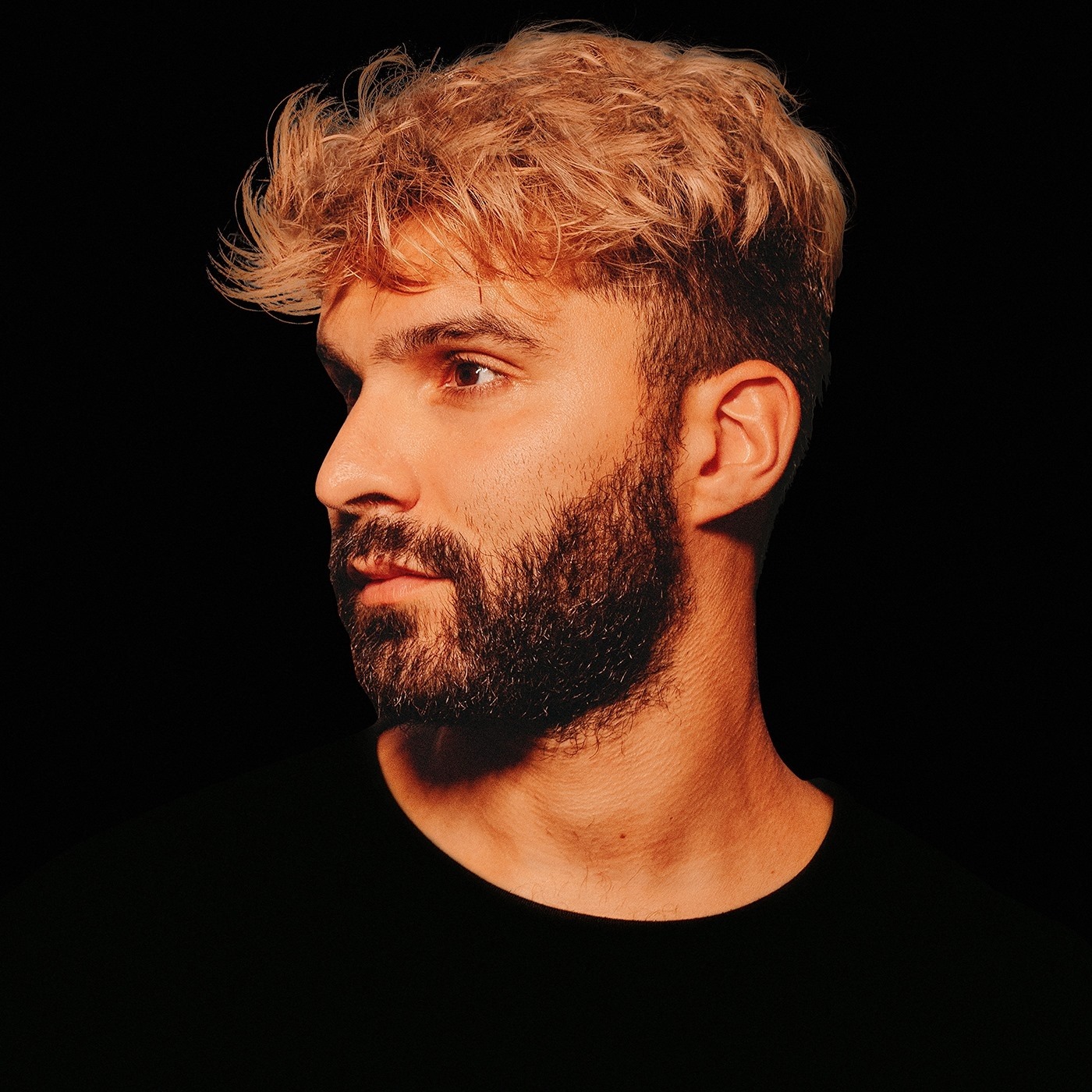 Beloved DJ/Producer R3HAB continuously evolves and diversifies his sound by working with a variety of artists around the globe, pushing the boundaries of dance music as he collaborates across genres and languages. For his newest collaboration “Runaway” he has teamed up with up with UK sensations Sigala and JP Cooper. “Runaway” was years in the making between these three talented artists. Luckily this fantastic release is available on his home label CYBERPVNK.

“Sigala and JP are pioneers in the UK’s dance-pop scene, and I’ve been following their work for years. Being able to create a song together that reflects each of our signature sounds makes me extremely proud. We were in the same headspace when working on this song. There’s always something in your life that requires boldness to unlock its full potential. ‘Runaway’ is about daring to try; I hope our fans are inspired to find that boldness within themselves.” – R3HAB

“I am so happy we are releasing ‘Runaway’ for the world to hear. One of my favourite parts of what I do is collaborating with other writers and producers – and I was blown away by the talents of both R3HAB and JP Cooper. We had so much fun making the record, and I hope everyone enjoys it!” – Sigala

“Runaway” reflects each artist’s unique signature sound. From R3HAB’s dynamic and high-energy style and Sigala’s radio-friendly beats over to JP Cooper’s soulful vocals. Opening with undulating, upbeat melodies, “Runaway” rides on a combination of muted basslines and heartfelt vocals; its powerful lyrics about taking a risk to realize a dream or happiness is something many listeners will be able to relate to. This is the first confirmed track as part of R3HAB’s new studio album. With a release date this fall, fans can rejoice in this sneak peek into his newest body of work.