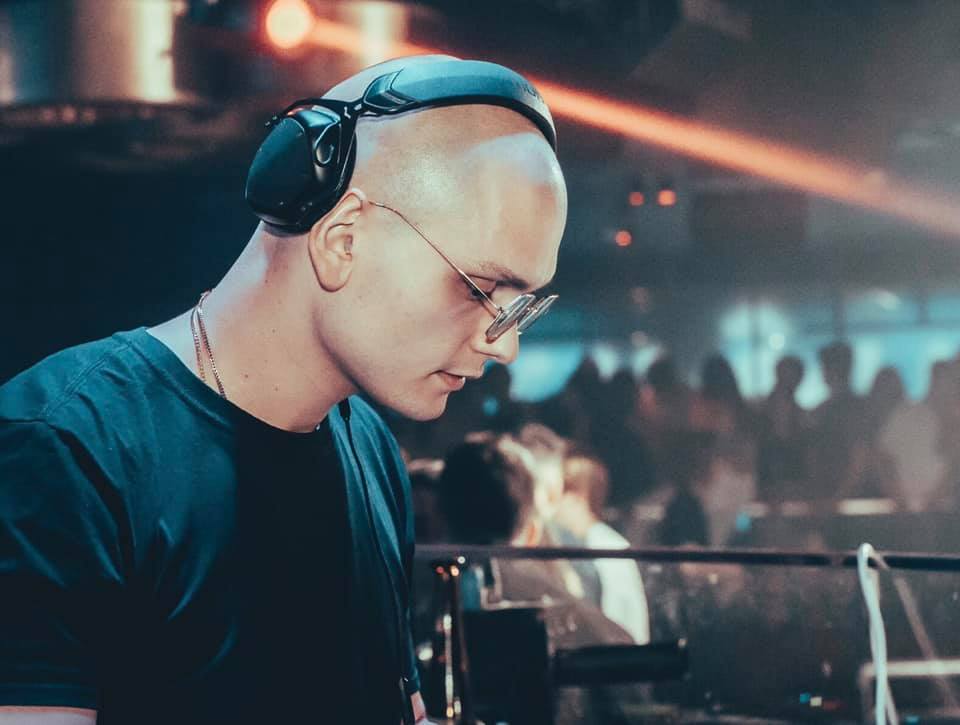 This group of highly skilled producers has teamed up to make a track that listeners can groove and dance to. It will take you to above and beyond with the bulging synths and the techno bass essences. These DJs have each added in their own unique flair to the single, whether it be their following or high stream count, they know how to go hard.

SLATIN has been crafting his Hip-Hop infused House music since the young age of 14. At 21, he earned a residency at the largest Pacha club in the world, La Pineda. The popular producer is now putting out music with some of the most prominent names in electronic music, including Big Beat Records’ recent track, “Apple Juice” which earned over 9 million streams on Spotify. SLATIN has produced remixes for major artists such as Giorgio Moroder, Krewella, A-Trak, Laidback Luke, Redman, Tommie Sunshine, Angelz, and more. The house artist has spun daily sets alongside some of the most respected DJs and artists in the industry, and been awarded for the best dance music track of the year in Spain.

BOXINBOX stands above others as an electronic music producer for his strong and personal sound as well as a handful of popular remixes for Major Lazer, Dillon Francis, The Chainsmokers, Charlie Puth, Twenty One Pilots, and Ellie Goulding. His track “Black and White” racked up over 60 million plays on all platforms while topping global charts. He loves to dominate the dancefloor and has had stellar performances at huge festivals such as SXSW, DayDream, and Summer Daze. SLATIN and BOXINBOX have enlisted the talents of the pair Blak Trash to put their aspects of House and Hip-Hop into the track.

Based in Northern Californian, Blak Trash has had his fame with features on many well-known publications, along with approval from Skrillex’s label Nest HQ. Their music has reached milestones by topping Apple Music Dance charts at #3 and has been put out by more than 50 labels.

SLATIN, BOXINBOX and Blak Trash are on the rise, so be on the lookout for new music as well as tour dates to come from these talented DJs in the coming months.