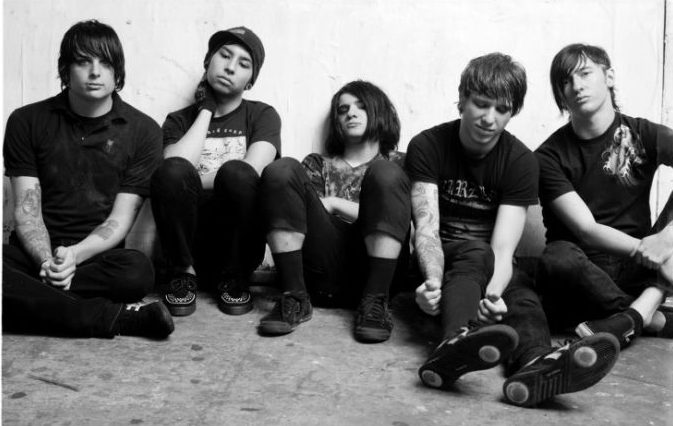 Our friendly neighborhood Skrillex got back to his roots and joined the original members of From First To Last to release a surprise single, “Make War,” through OWSLA/Sumerian.

This is the first track From First To Last has released with Moore in ten years, who also co-wrote and produced the song. Knowing how Sonny loves to drastically change up his style, it may be a sign of more songs to come. Whether or not it was a flash in the pan, Skrillex fans have certainly been eager to see the dubstep legend lead a rock band on stage. For now we can just flip our bangs to the side and reminisce about the great emo-rock phenomenon of the 2000s.

Skrillex initially announced the song by posting a preview on his Instagram:

The emo-rock track is available via Spotify and iTunes.