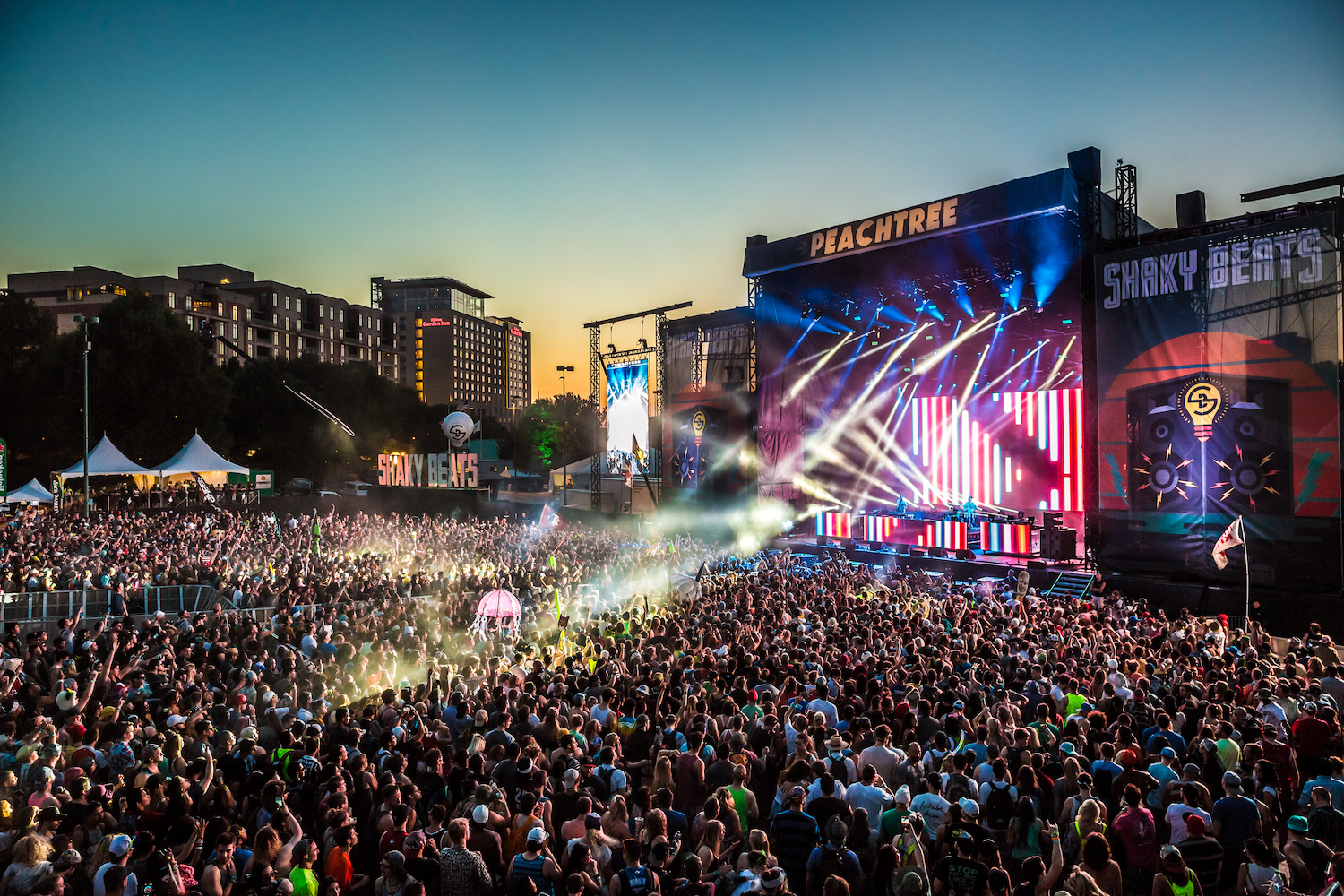 Shaky Beats Music Festival 2017 is slated to take place May 5-7 in downtown Atlanta, Georgia, and has just revealed the lineup for its second annual installment.

Following a wildly successful inaugural event, Shaky Beats Music Festival is set to return to Centennial Olympic Park this upcoming May to kick off the 2017 festival season. The creators of the esteemed “Shaky Knees” festival, Fresh & Clean Media, took a risk for 2016 and created a brand new, beat-driven event, featuring a predominantly electronic music lineup sprinkled with a dose of indie and hip-hop. After attending the debut of Shaky Beats in 2016, it was clear that the festival exceeded everyone’s expectations. With a killer lineup, flawless execution and use of space, and high quality production all for a first year festival, Shaky Beats was at the top of many festival connoisseurs’ watch lists.


This year’s line-up continues to make a statement for the Atlanta festival scene, featuring The Chainsmokers, Kaskade, Griz, Flosstradamus, Zeds Dead, Galantis, RL Grime, Gramatik, and the return of Girl Talk, among a diverse array of musicians.

Advanced General Admission 3-Day Tickets, which are $165, and Advanced VIP 3-Day Tickets for $399, are on sale now and can be purchased here.