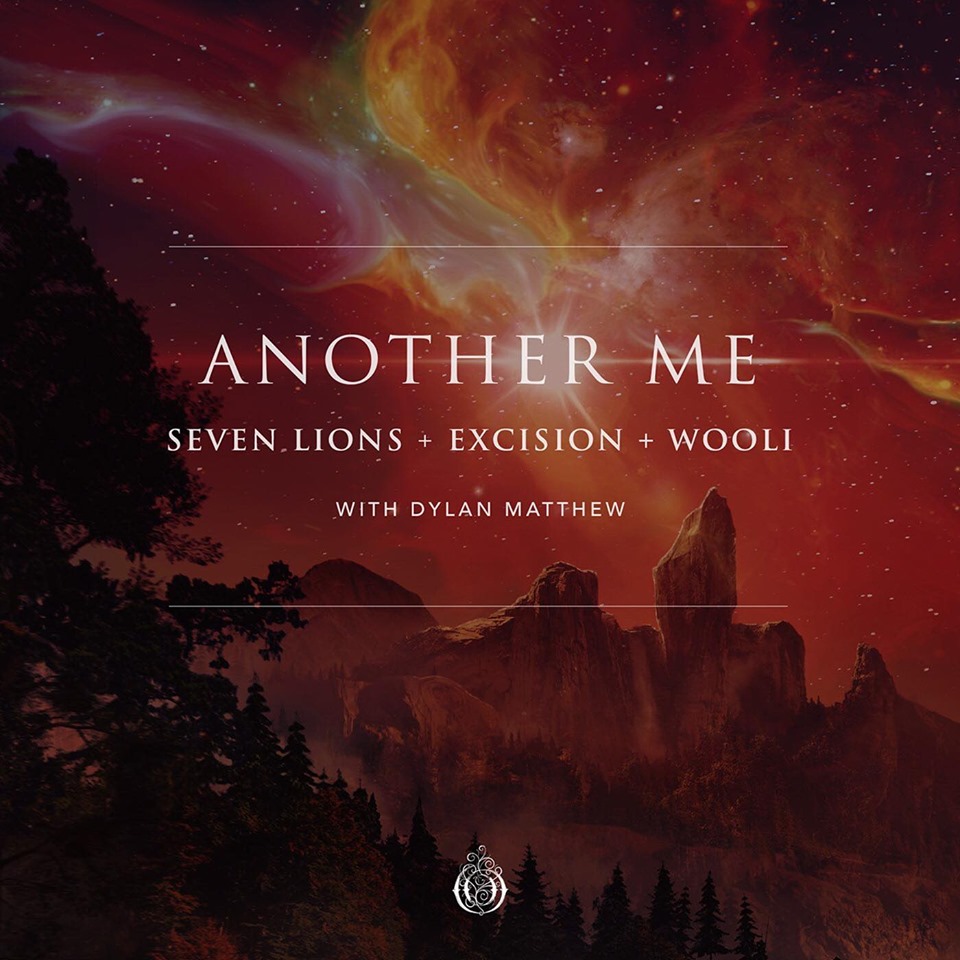 Releasing one of 2019’s most iconic tracks yet, legendary producers Seven Lions, Excision, and Wooli team up with Dylan Matthew to create electrifying new release “Another Me.” Out now on Ophelia Records, the track is an exhilarating concoction of fluid vocals, heart-wrenching melodies, and floor-buzzing bass, showcasing each artist’s musical niche. With the ability to satisfy bassheads, dance fanatics, and house lovers alike, the release has a little bit of everything for each taste. Revel in the melodious intro and headbang to the surprising second drop. “Another Me” is truly one for the books.

“Another Me” is Excision’s debut on Ophelia Records and marks Wooli’s second collab with Seven Lions after the notable release of “Island.” Fans have been teeming with excitement for its official release after Seven Lions played a snippet of “Another Me” at Electric Forest.

The track exemplifies another step forward in these artists’ monumentous careers. They’ve all performed at sold-out headlined shows, and have accumulated die-hard fan bases worldwide. The song’s unique demonstrations of each collaborator’s production style not only acts as a standard for modern-day dance music but also brilliantly exhibits the fluidity behind electronic music production.