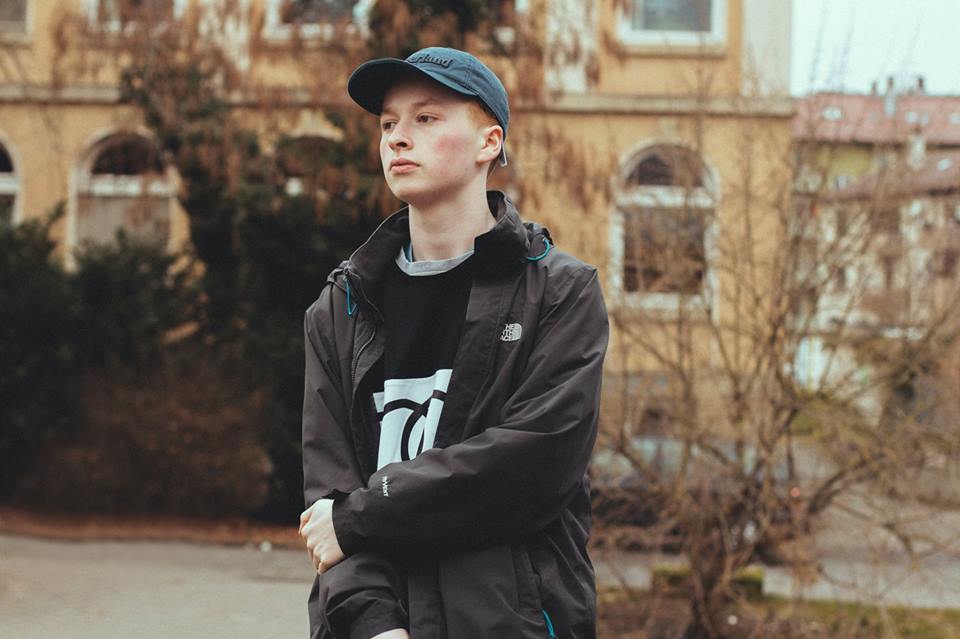 Since Sam’s premiere EP Escapism was released in 2015, his atmospheric sound has taken off in an incredible direction. Inspired by Scotland’s pure natural beauty, the 22-year-old continues to evolve his sound in producing blissfully multilayered soundscapes that emit groove-centric rhythms from other genres like hip-hop. His music evokes bright and vivid imaginations that transport listeners into a world of sonic delight and beaming positivity. Sam’s tracks are laced with finely tuned and emotive instrumentals that mesh together flawlessly with his use of crisp percussion, lush synths, and charming undertones that all together reflect his unique production style and musical vision.

2019 has already seen the release of Sam’s album Viewfinder Vol. 1: PHOSPHENE, including a dozen tracks that span the depths of time and space. Luring us into his swirling realm of adventure, track titles like “Flares,” “Atlantis,” “Neptune,” “Thinking,” and “Embark” among others are an instant signal to the album’s entire vibe.

Rolling into Brooklyn’s treasured Avant Gardner, Sam is taking over the venue’s Kings Hall which is its very own intimate domain amidst the massive complex. Kings Hall is filled with an ever-glowing warmth with graceful lighting and transcendent visuals shining through its walls and glass ceiling panels. Its world-class KV2 sound installation and intricately designed lighting fixtures make for an unparalleled dancefloor experience that crowds get wonderfully lost in time after time.

Lock in your spot for Sam Gallaitry this Friday here!