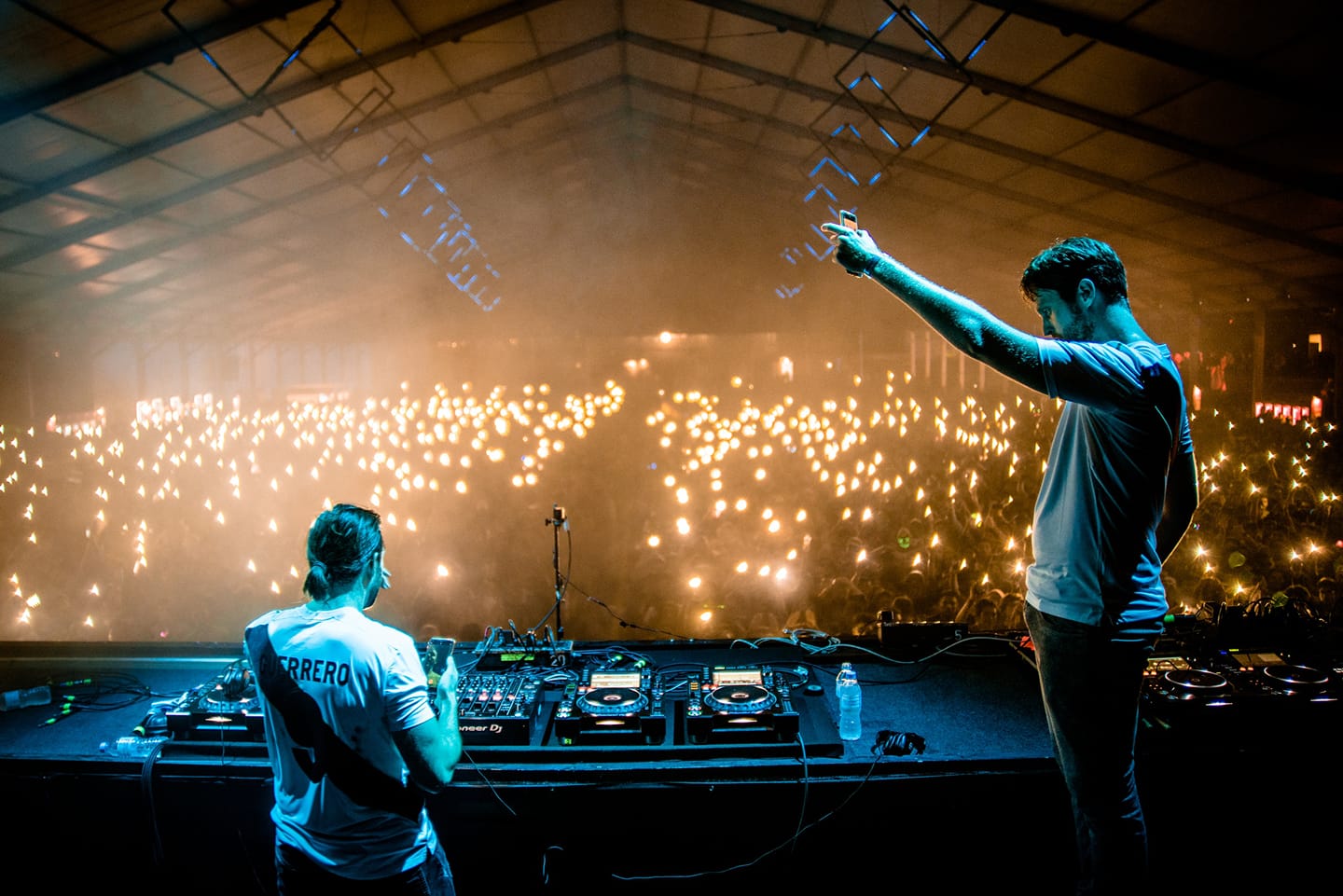 Sam Feldt & The Him “Use Your Love” ft. Goldford Drops on Spinnin’ Records

Bound to be one of the best collaborations of the latter half of this year, Dutch electronic treasures Sam Feldt and The Him have arrived with “Use Your Love” featuring Goldford, officially out today via Spinnin’ Records.

Taking form as Sam and The Him’s third studio collaboration together, “Use Your Love” sees Goldford’s voice take center stage of the song. His swoon-worthy part plays an essential role to the song’s story. Striking to the heart’s core, “Use Your Love” is a simply beautiful musical piece by three brilliant minds.

Layered with delicate piano and soft instrumental undertones, the dance-centric vibe is light as air. Reaching a high degree of melodic ambiance, there would be no one else behind the track other than The Him. The duo’s charisma casts a glowing net onto “Use Your Love” whilst Sam Feldt’s ever-opulent flavor dusts the crowd-pleasing touch onto the whole record. Featuring a soulful topline by Goldford, this thoughtful and darling new single is the epitome of a feel-good dance tune.

“It’s been a while since we made music with Sam, we’ve all been so busy! But we decided to work on something together again and it was really fun. We wanted to make a track that really fits our sets because we all can’t wait to be back on the road again and are dreaming of festivals and club shows. Hopefully this gives the fans of electronic music something to safely party at home with.” – The Him

Serving as The Him’s eighth studio production this year, “Use Your Love” is following a string of gems by the guys. “Hurts So Good,” “Tragic,” and “Believe” are just three of the hits which dance fans have undoubtedly had in their playlist circuits for months now. Continuing to represent Dutch artists as the mecca of electronic music talent, The Him is responsible for a wealth of the industry’s most beloved records. These two never cease to amaze crowds with effervescent live performances and music built to stand the test of time – if you’re ever looking for some classic, feel-good energy tracks, look no further than shuffling songs by The Him.

“After releasing two songs with The Him already (Midnight Hearts & Drive You Home), we decided it was time to present the world with our follow-up. It took awhile for us to find the perfect song to collaborate on, but with Goldford’s amazing vocal ‘Use Your Love’ we struck gold. The song is all about being lost and needing a special someone to show you the way, a feeling that we all share sometimes. The Him and I had lots of fun working on the track and we hope this resonates with our listeners as well!” – Sam Feldt

DJ, producer, entrepreneur and sustainability pioneer Sam Feldt has established himself as one of the most sought after electronic artists of recent times. Building his career around distinctly feel-good sound, Sam already has a double album and a multitude of top-selling releases under his belt.  The platinum-selling DJ and producer has proven himself to be an entrepreneur at heart, with his own platform Fangage – meant for artists to connect with their fans better – and the launch of his own record label Heartfeldt Records in 2020. On top of this, with his project Heartfeldt Foundation, Sam is passionately working towards a more social and sustainable dance music industry.

Related Topics:goldfordsam feldtspinnin' recordsThe HimThe Him and Sam Feldt
Up Next