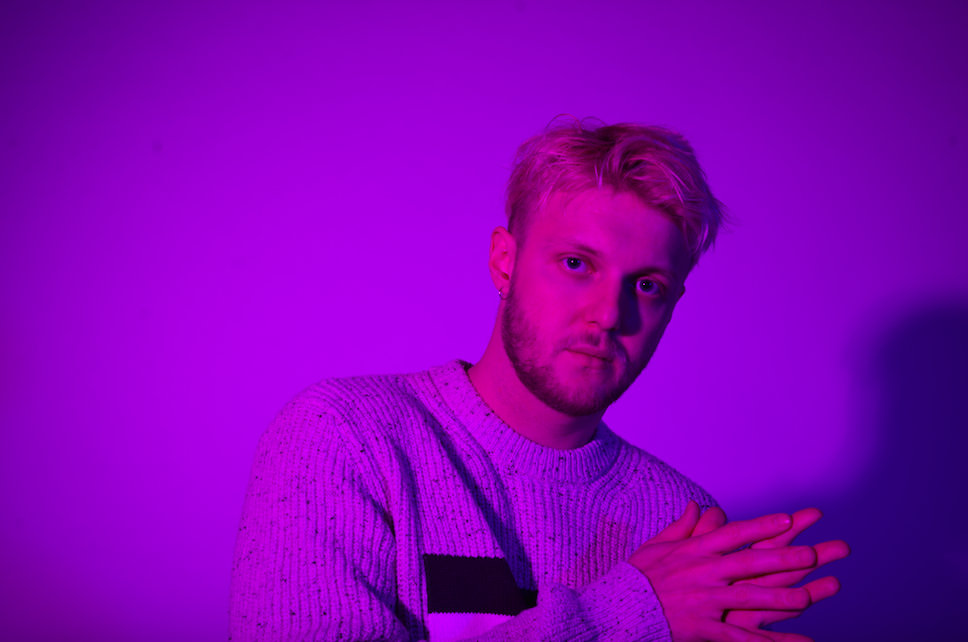 Russian multi-instrumentalist, singer-songwriter, and producer Biicla is propelling his name, music, and profile into the stratosphere. He has arrived with his newest release, this time around taking form as his No Place EP.

Coming from a small town called Dubna in Russia that holds a population of less than 30,000, it’s a daunting thing to take on the global music industry, however, Biicla continues to craft sensory pleasing and simply delightful tracks. Experimenting with elements like house and pop, Biicla has now landed the No Place EP in light of pop-rock, hip-hop, and house which caught the eye of leading publications like Billboard and This Song Is Sick.

The story of the full eight-count soundtrack began with a single release of “No Place,” where expectations were set high. Biicla didn’t disappoint with his next releases. In October, he dropped the experimental “Girl” followed by the extremely catchy house single, “Heart & Stay,” which was premiered by Dancing Astronaut. As his name continued to echo around the scene, he released his most recent original, the refreshing and uptempo single, “Deeper” featuring alternative singer-songwriter Modeness.

Featuring eight tracks, the No Place EP includes four more enticing titles “Supermayne,” “Mind,” “Need U,” and “Price Right.” True to what he’s become known for, the four additions are completely unexpected and diverse in their inspirations. A sign of what’s to come, fans are happy to have a new emblem of Biicla to hold dear whilst they wait for even more new projects.

Related Topics:Biiclano place EP
Up Next