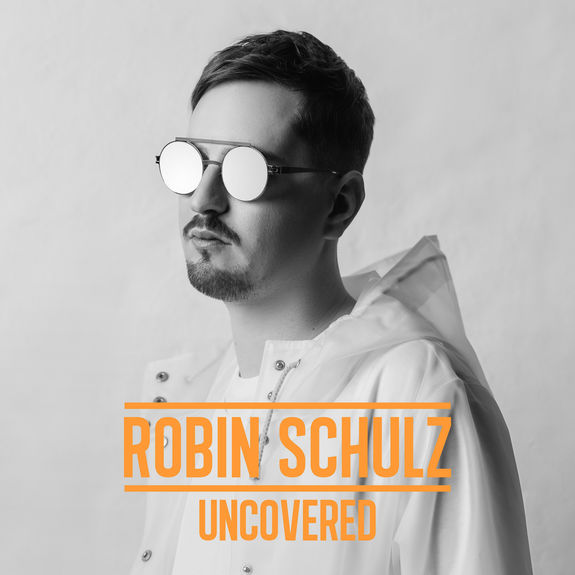 German-born DJ/Producer Robin Schulz released his latest album, Uncovered early last month. An 18 track compilation of epic proportions, it is without a doubt his most cinematic work to date. Now he’s following up with an ideal remix EP of his featured track, “I Believe I’m Fine.”

Uncovered proves that Grammy Nominated Robin Schulz continues to deliver brilliant work, and highlights his powerful grasp which spans the dance music spectrum. These 18 masterpieces are an enormous addition to his repertoire, as he not only maintains but reaches new heights of soulful and driving records.

Featured on the album is one of Schulz’s tracks “I Believe I’m Fine,” a collaboration with French producer HUGEL. The original record sets a groovy tone with quality vocals and uplifting lyrics. Out now on Spotify amongst other platforms, I Believe I’m Fine (The Remix) EP includes 6 versatile mixes. The EP holds renditions from several hit DJ/Producers including Dimitri Vegas & Like Mike, NERVO, DJ Katch, Adam Trigger, and Nick Martin. Each arrangement exhibits the artist’s flair on top of this already rockin song. Dimitri Vegas & Like Mike throw heavy dance drops and loud beats into their mix, while NERVO slows it down with all the deep feels. Nick Martin’s version is a steady uprising of high tempo into a dreamy vibe with funky rhythms.

Listen to the complete album here: