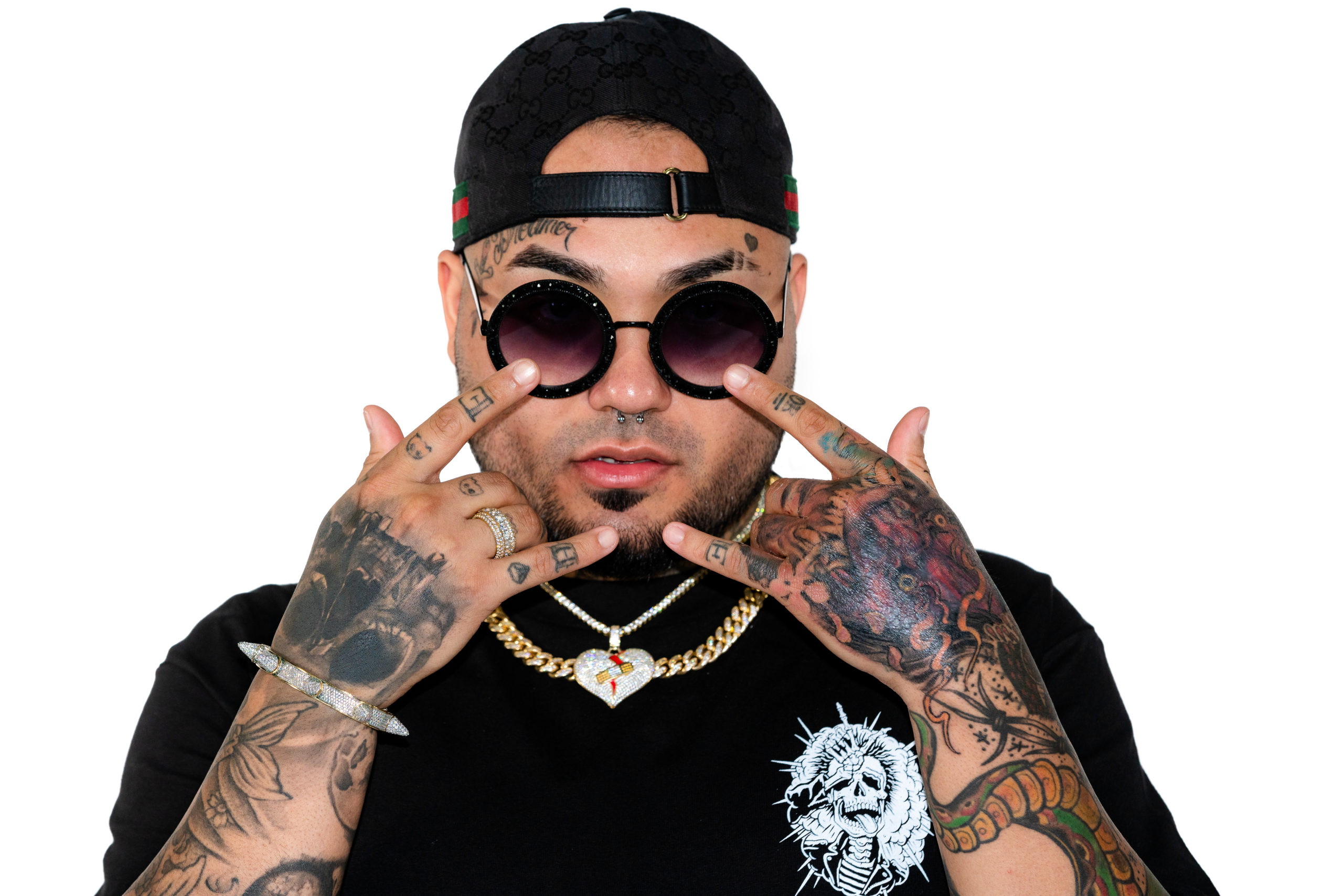 Riot Ten has a big year ahead. Between trap, melodic dubstep, hip-hop, or hard-style, the talented producer can do it all. Following his big hit “Poppin” the lead single on his upcoming LP, Riot Ten returns with a hard-hitting sophomore single “Get Out” in collaboration with STARX out now on Dim Mak.

These bass producers are bringing the heat to your speakers in this intense collaboration. Hardcore vocalist Bluepill and rapper, Dopeboylo add their signature style to make “Get Out” a standout tune for 2021. Riot Ten who is known for fusing wild sound design with catch hip-hop hooks is rising more and more with each release. With 18 songs reaching over 1 million streams on Spotify alone, it will come as no surprise to see this tune join the other chart-toppers.

Going against all odds this past year with the pandemic, Riot Ten has still soared high above it all. Between his celebrated projects Hype or Die: Emergence EP and the house-infused BLKMRKT Vol. 1 EP the momentum has never stopped. He is set to release his second studio album on Dim Mak later this year and has provided fans a sneak-peak into the groundbreaking sounds they can expect to hear in these first two releases.