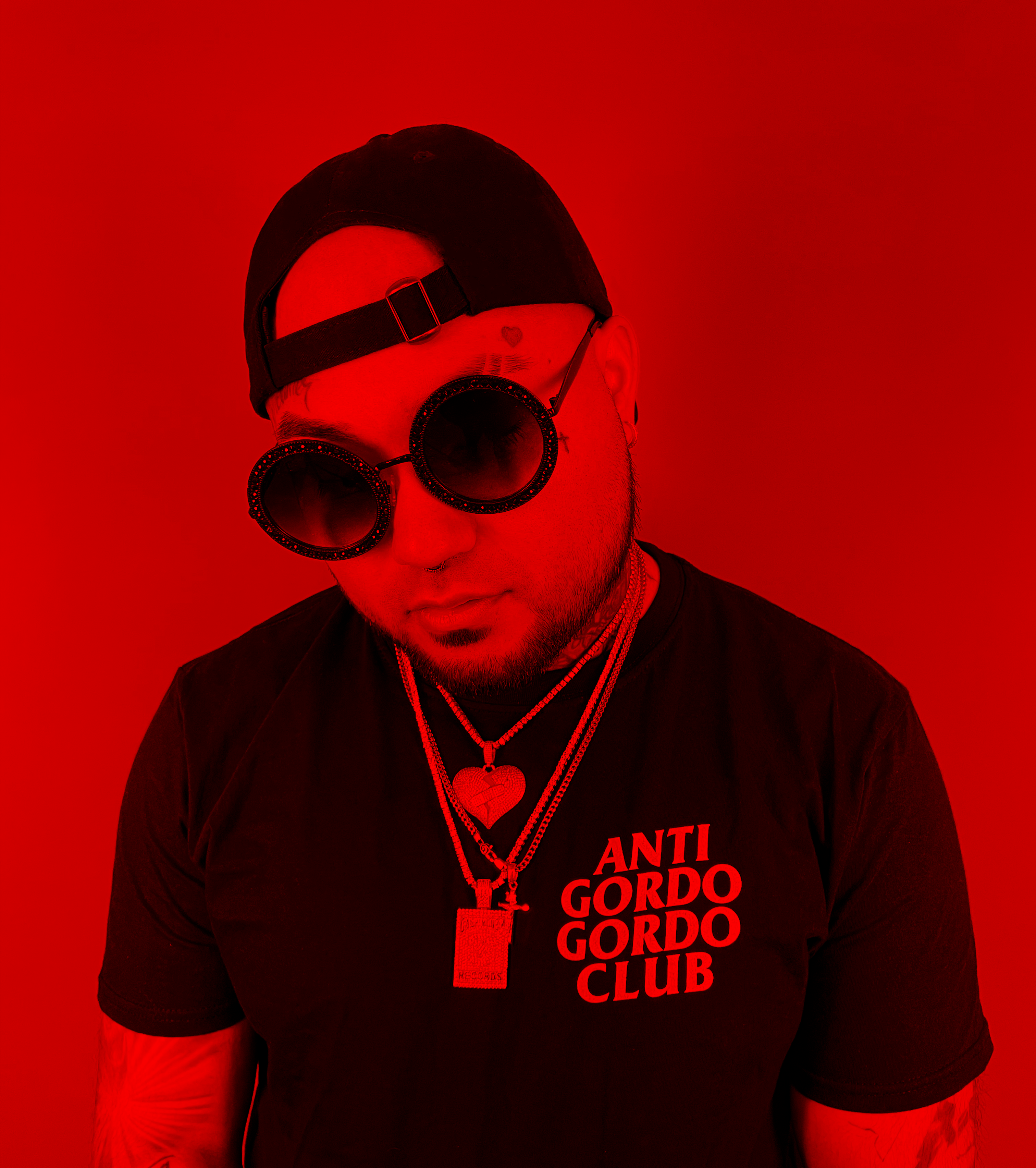 Out today via Steve Aoki’s Dim Mak imprint, Riot Ten and Joe Buras have come together for their newest collaboration “Ready For War.”

A song built with pure power, Riot Ten is showcasing everything we already knew about him which is his relentless ability to take musical risks and explore the industry’s infinite possibilities. Teaming up with Joe Buras (lead vocalist of Born of Osiris) was a match-made in heaven for this track. Pushing himself even further out of his comfort zone, “Ready For War” is everything a listener would hope for out of such a monstrous title. A tantalizing dubstep track at its core, “Ready For War” slams together elements of electronic and rock to create one of the heaviest tracks the scene has witnessed in a while.

This heavy dubstep single is yet another example of the impressive skill that Riot Ten has become well known for. We see him combining his own hard-hitting creativity with Joe Buras’ heavy metal world, and the crossover is one of endless potential. Providing a proper dose of dubstep and rock medicine, these paths have crossed together to create a piece that raises the standard of such genres meshing.

Related Topics:Riot Ten
Up Next