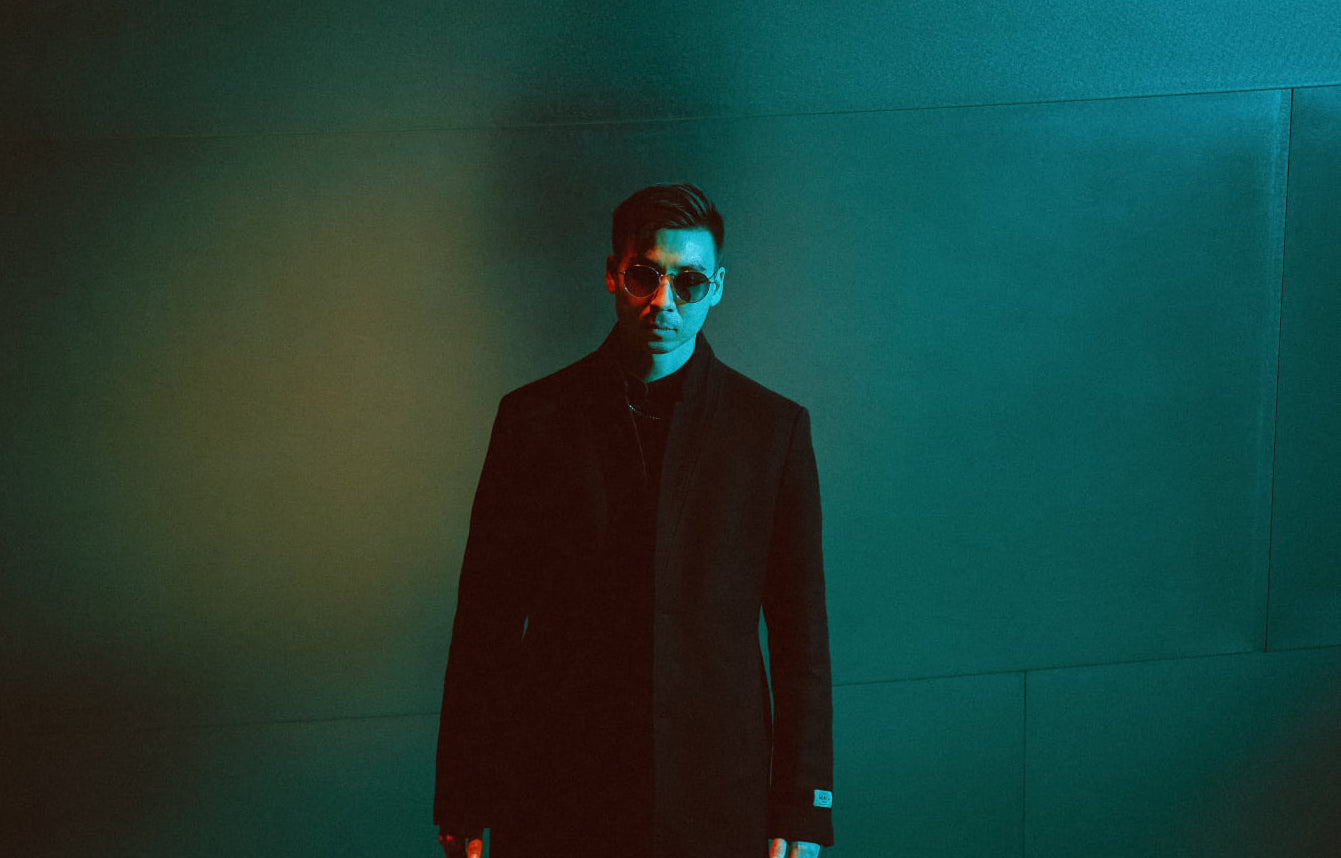 This past week, DJ/producer Rinzen made his grand New York City return after a plethora of back to back unforgettable performances at some of the city’s most highly-acclaimed summer soirees. From absolutely crushing it at The Cityfox Experience‘s first ensemble of the season, opening for Lane 8 at The Brooklyn Mirage during his Brightest Lights tour, and debuting at Electric Zoo Festival on Labor Day Weekend, the city that never sleeps welcomed the LA-based musician once again with open arms, except this time, things got way deeper as he immersed us into true underground heaven.

Alongside Anjunadeep mainstay Simon Doty, Rinzen revived the underground Brooklyn scene with his striking performance at the eccentric Bogart House venue. Hosted by forward-looking event curators Mind-Matter and SET Underground, the entire evening was full of nothing but invigorating vibes and electrifying beats all throughout. Bogart House is one of those hidden gems in Brooklyn with a warehouse-like ambiance perfect for these types of low-key soirees, and Rinzen’s wondrous cinematic techno soundscapes and impeccable mixing skills matched the dance music spectacle’s theme in the most alluring manner.

From 2am to 4am, Rinzen transformed a regular Saturday evening in Brooklyn to an authentic underground warehouse rave. The one-of-a-kind musician brought his unparalleled musical mastery to life during his stellar set, leaving attendees in complete and utter awe after partaking in such a remarkable live music experience. In a city where some of the industry’s biggest names perform at major nightclubs on a weekly basis, it’s refreshing to witness dedicated, progressive artists such as Rinzen bring their relentless beats and avant-garde artistic visions to life in a more intimate club setting, and we’re honored to have been part of such a noteworthy moment in time. Until next time Rinzen.