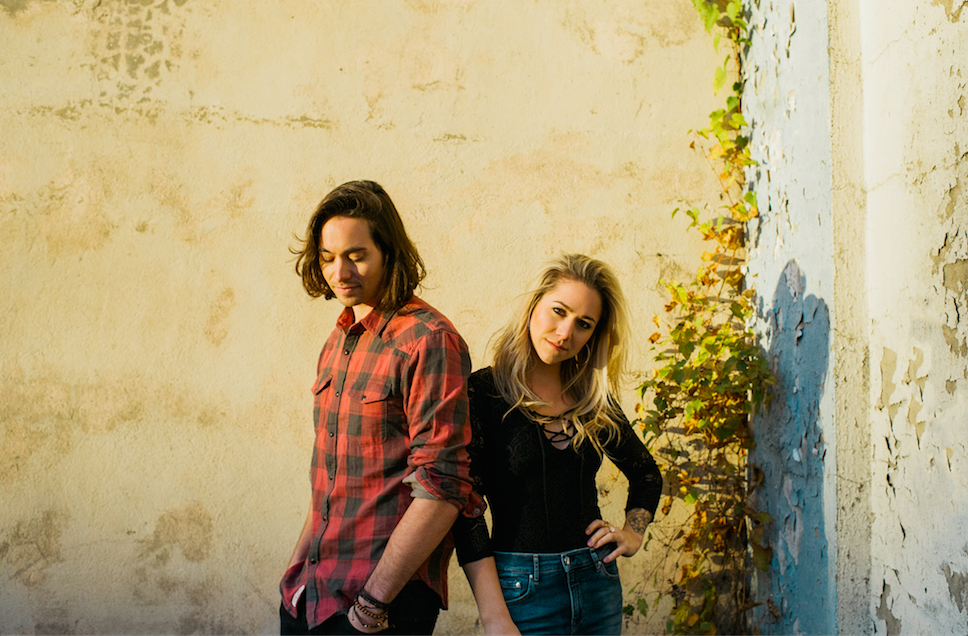 Out now via Artist Intelligence Agency, New Jersey duo Rico & Miella are spicing things up in 2020, revealing their first single of the year as “Good Girl.”

With backgrounds as musicians and singers, Rico & Miella actually grew up surrounded in the indie scene and spent years in classical training whilst developing their keen passion for music. Bouncing over to the electronic sphere, the pair have been able to morph and shape their roots into songs that fans can resonate to on every impactful level. Collaborating with mainstay artists like Seven Lions and Feenixpawl, they have also been featured on MTV with their track “Let Me Go” and shot up to #3 on Beatport’s main chart with “Ghost.” Additionally, Rico & Miella’s touring repertoire include Thomas Gold as well as a performance with Nicky Romero and an opening slot for Hardwell.

“We really wanted to challenge ourselves and step outside of our comfort zone when we started working on ‘Good Girl.’ We’ve always loved writing complex and deeply emotional lyrics, and it can be a challenge to simplify without losing quality. In the end, we think we struck the right balance between catchy, clever, and memorable. On the production side, we just kept pushing the record to fill all of the sonic space until we created a wall of sound that was not only melodic but also equally impactful. Since this was one of only a handful of our solo releases, we really wanted to show off some of our skills in the studio.” – Rico & Miella

“Good Girl” opens with soft and sexy tones, and immediately sets the mood of serene and easy-going pop moments. The track’s essential vocal lifts its inviting melodies to a higher level, and stands fluidly alongside the smooth and intricate rhythms. There is just something to be said for a song that paints swirling vibes in the air, and “Good Girl” fits that description like a perfectly fitting puzzle piece.