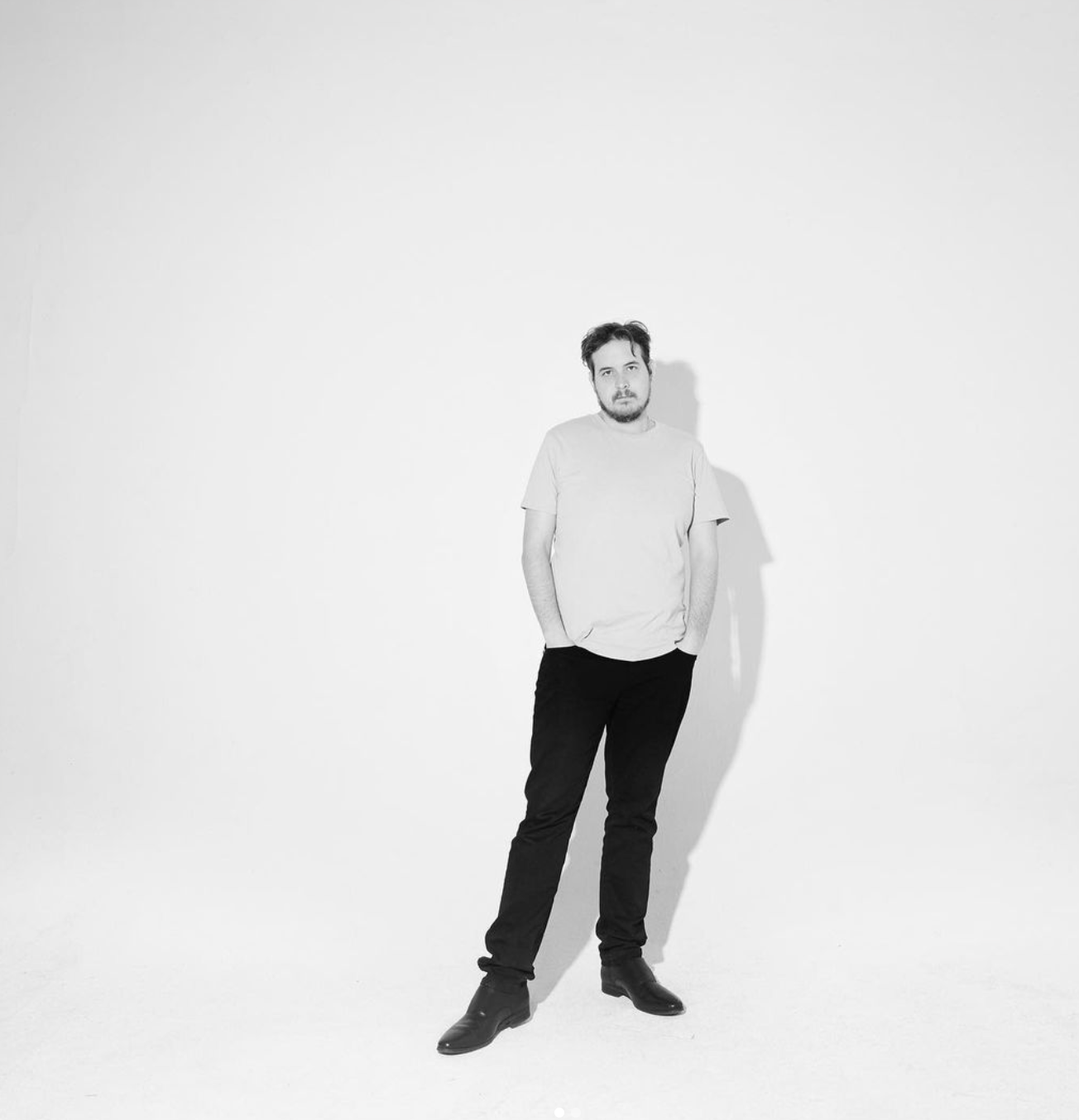 New York’s Rich Furniss has continued to make a name for himself in 2022 with a streak of releases like “Game On,” “Suddenly,” and now “Moonlight.” His newest release, ‘On The Moon’ EP is a collaboration with house producer, Morsy, and also acts as Furniss’s debut on the label, Global305.

Now three tracks deep into 2022, Rich Furniss has been featured by the likes of YourEDM and Dance Astronaut, receiving continued praise for his eclectic blend of new school and old school house. His new EP, ‘On The Moon,’ lifts up the spirits of listeners and is a sonic depiction of eased nature and positive disposition. With Morsy and Rich Furniss having over 10 years of friendship as well, the release is sonically a positive reaction of creative chemistry.

“I had a blast making this song, it come from a moment I had last summer on the ‘Rooftop Of Mr. Purple,’ located on the Lower Eastside of Manhattan. Something about playing poolside and watching a carefree crowd dancing – the visibility of the evening mainly coming from the moonlight.” – Rich Furniss

Rich Furniss has established a solid reputation for himself as a house & disco DJ & producer, having played and worked with the likes of Diplo, Rick Ross, and Chromeo. From an early age, Rich Furniss drew inspiration from many iconic influences such as Frankie Knuckles and Derrick Carter. There is so much in store for the rest of 2022 from Rich Furniss, and listeners ought to pay attention to what the musical figure is going to do next.