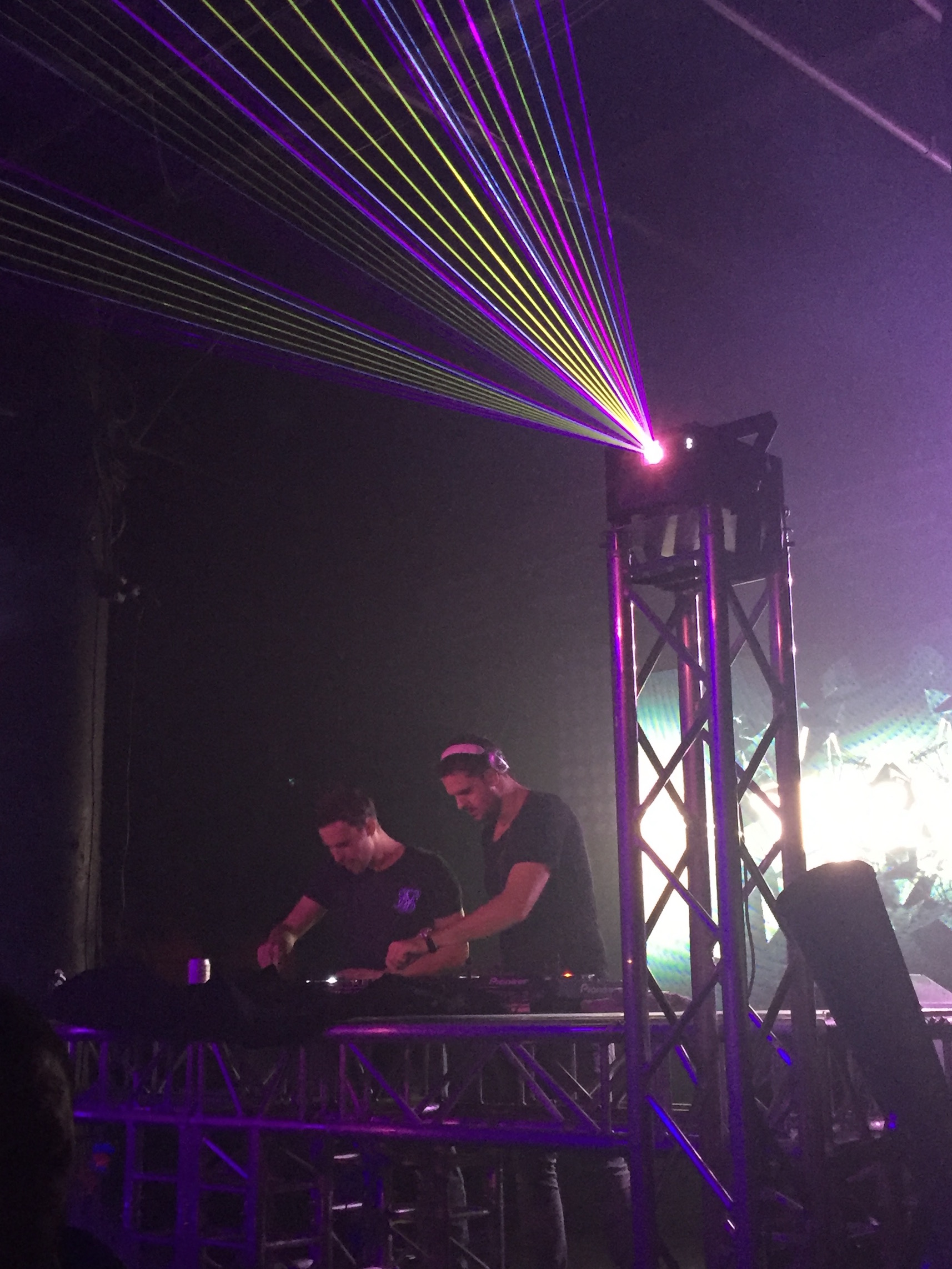 W&W made their return to Philadelphia’s SoundGarden Hall on Sat., April 16

SoundGarden Hall was jam-packed last Saturday, as W&W brought their A-game once again! It was a night filled with exciting new tracks, as well as their hottest classics, almost making it impossible to leave the dance floor. The energy was at an all-time high as the duo dropped bomb after bomb, from start to finish, leaving no time for fans to turn down.

The crowd erupted when Willem and Ward stepped onto the stage, opening with a new, unreleased track. The energy heightened when they mixed yet another unreleased track into their We Wanna Party vs. Bomb A Drop mashup, followed by their popular festival mix of Justin Bieber’s “Sorry.” A night with W&W wouldn’t be complete without their Hardwell collaboration, “Don’t Stop the Madness,” and their Bigroom Edit of “Freaks,” two festival favorites.

W&W saved the best for last as they dropped their new collab with Dimitri Vegas & Like Mike, “Arcade,” before they brought the house down with their amazing new single, “How Many,” and new remix of The Chainsmokers’, “Don’t Let Me Down.”

Before bringing the party to an end, it was only right that they played their famous remix of Armin Van Buuren’s, “This is What it Feels Like,” and their favorite party collab with Blasterjaxx, “Rocket.” Even the most exhausted club goer jumped to their feet as Ward took to the mic and pumped up the crowd for the last time.

Bidding Philly farewell, the duo closed their incredible set with their 2015 hit, “The One.”