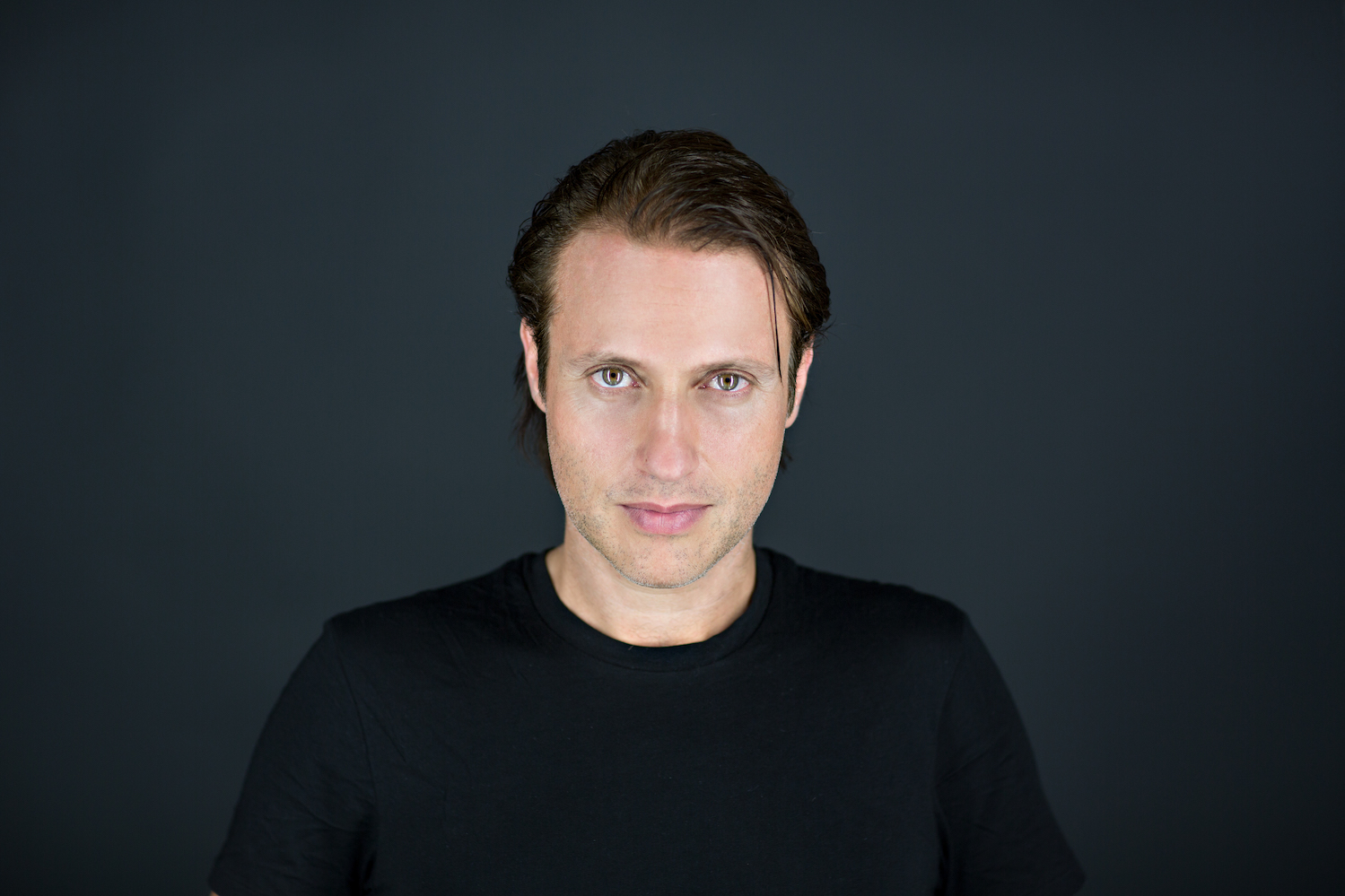 “Vommuli” screams 360 degrees of signature EDX sound. A style dance music fans have come to truly adore, EDX remains at the forefront of churning out incredible deep house cut after deep house cut. Built up with steady energy, “Vommuli” takes twists and turns to keep listeners roped in until the very end. Clocking in at just under four minutes, the track makes sure to project just enough EDX magic before closing out in a beautiful, atmospheric tone.

“It’s absolutely fantastic to be back on the road and touring properly after so many months of uncertainty. I’m currently on one of my biggest tours of USA in years and I’m absolutely relishing every moment of being back behind the decks, in front of so many happy, smiling faces. Vommuli is a record which I created especially for this particular moment – a moment that seemed so far away for so long, but one which was certainly worth the wait.” – EDX

An ode to the reopening of dance floors worldwide, “Vommuli” symbolizes everything fans have been missing since the pandemic put a halt to international touring back in March 2020. Now, EDX has set sail for the rest of the year and it all begins with tour stops around the U.S and many more to be announced.