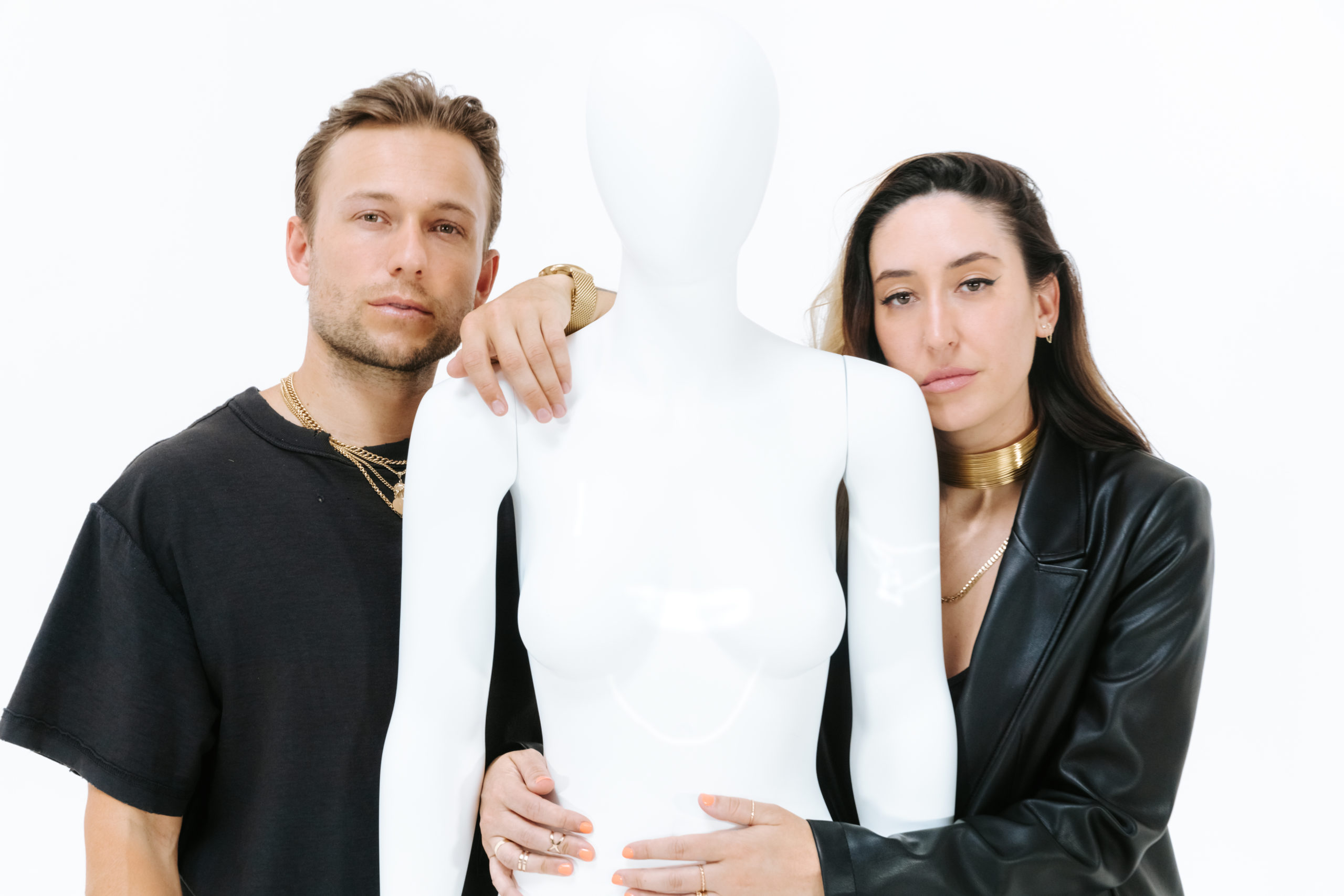 Party Favor & Elohim Get Together for “Losing My Mind”

Party Favor is a grandiose figure in the electronic music scene, constantly putting forth extremely addicting and cutting edge singles. On top of his slew of releases, he has proven himself in the scene for his energetic and memorable live performances, with a collection of venues and festivals under his belt. Now the DJ/Producer has excitingly put out a new mid tempo banger, featuring the ever-incredible Elohim.

The combination between both artists is already intriguing, knowing that the two are bound to create something memorable. The track, “Losing My Mind” surely lives up to that expectation, filled with a wide range of production and musical elements that cohesively form a unified body of work. It additionally is a mid tempo and gritty single, that’s bound to get anyone in the zone, ready to go to action, or simply jam out.

As a figure in the electronic music scene, Party Favor has steadily made a new for himself, pushing through the years with endless hard work and tunes that possess high attention to detail and memorability. His new collaboration with Elohim acts as another stepping stone for the artist, as he expands his wings and potential towards what he’s able to create and do. While shows are sprawling across the globe steadily, Party Favor has already been recognized recently for his reappearance with such shows, throwing down hard hitting and melodic sets that’s perfect for any electronic music fanatic. Time will only show how much Party Has in store for the world, while his craft is only bound to progress exponentially further.