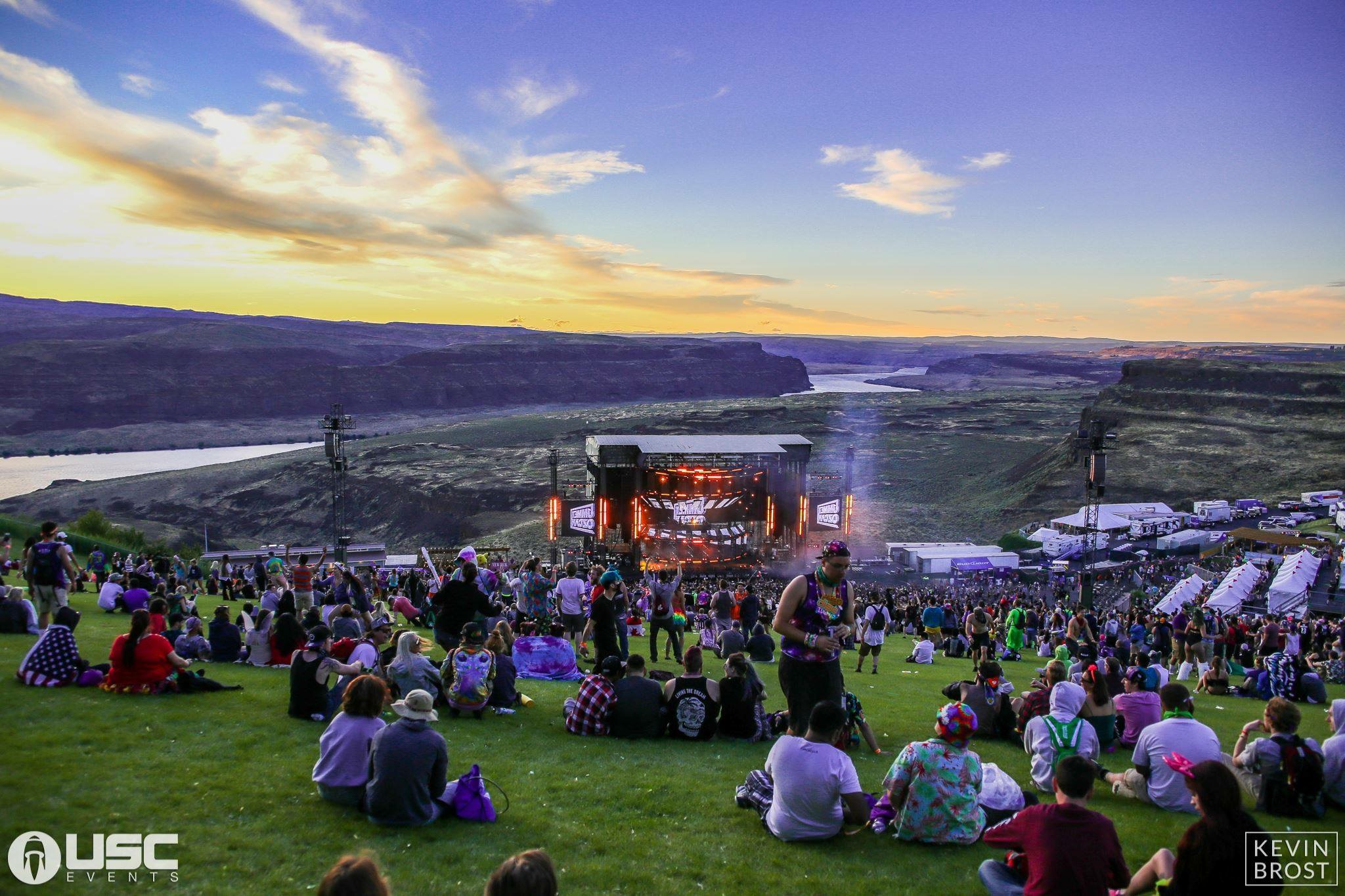 Paradiso Music Festival is slated to return to The Gorge Amphitheater in George, WA on June 23rd and 24th for its sixth installment.

Paradiso is an annual two-day electronic music and camping festival located at the stunning Gorge Amphitheater. Founded by USC Events and Live Nation Entertainment in 2012, Paradiso quickly was billed as the “largest Electronic Dance Music (EDM) event ever staged in the Pacific Northwest”, with attendance now exceeding 20,000 people.

Attendees of Paradiso will “embrace the fusion of modern technology and nature’s purity in a land where digital meets nature” for a weekend of “unforgettable fun, awe-inspiring adventures, top notch visual & audio production, and mind-bending music.” Paradiso boasts an enormous and diverse roster of all-star electronic music artists that have graced its stages over the course of its six year existence. Artists include Above & Beyond, Tiësto, Zedd, Krewella, Bassnectar, The Chainsmokers, Hardwell, Zeds Dead, Excision, Martin Garrix, Armin Van Buuren, Alesso, Big Gigantic, and many more. The 2017 lineup has yet to be announced, but check this space for further details about this year’s festival as soon as they’re revealed.

Be the first to know about ticket releases and lineup announcements by visiting paradisofestival.com, and connecting on Facebook and Twitter.