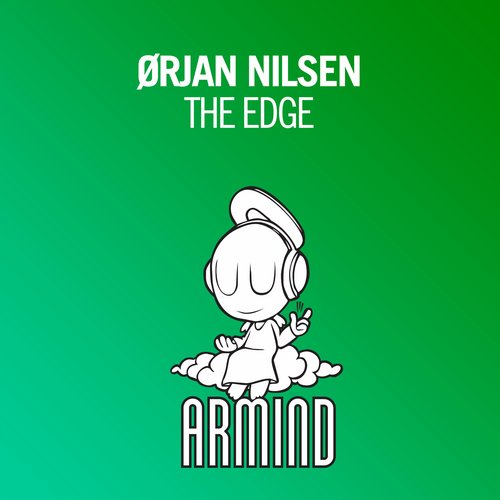 Making its debut on ASOT radio, Orjan Nilsen’s latest dance floor destroyer sets out to do just that. “The Edge,” which is out now on Beatport through Armada Music’s Armind Recordings, fuses Orjan’s uniquely signature sound with an energetic spunk that’s sure to win over even the pickiest of partygoers.

Pre-order ASOT 2015 on iTunes. Purchase “The Edge” by Orjan Nilsen on Beatport.