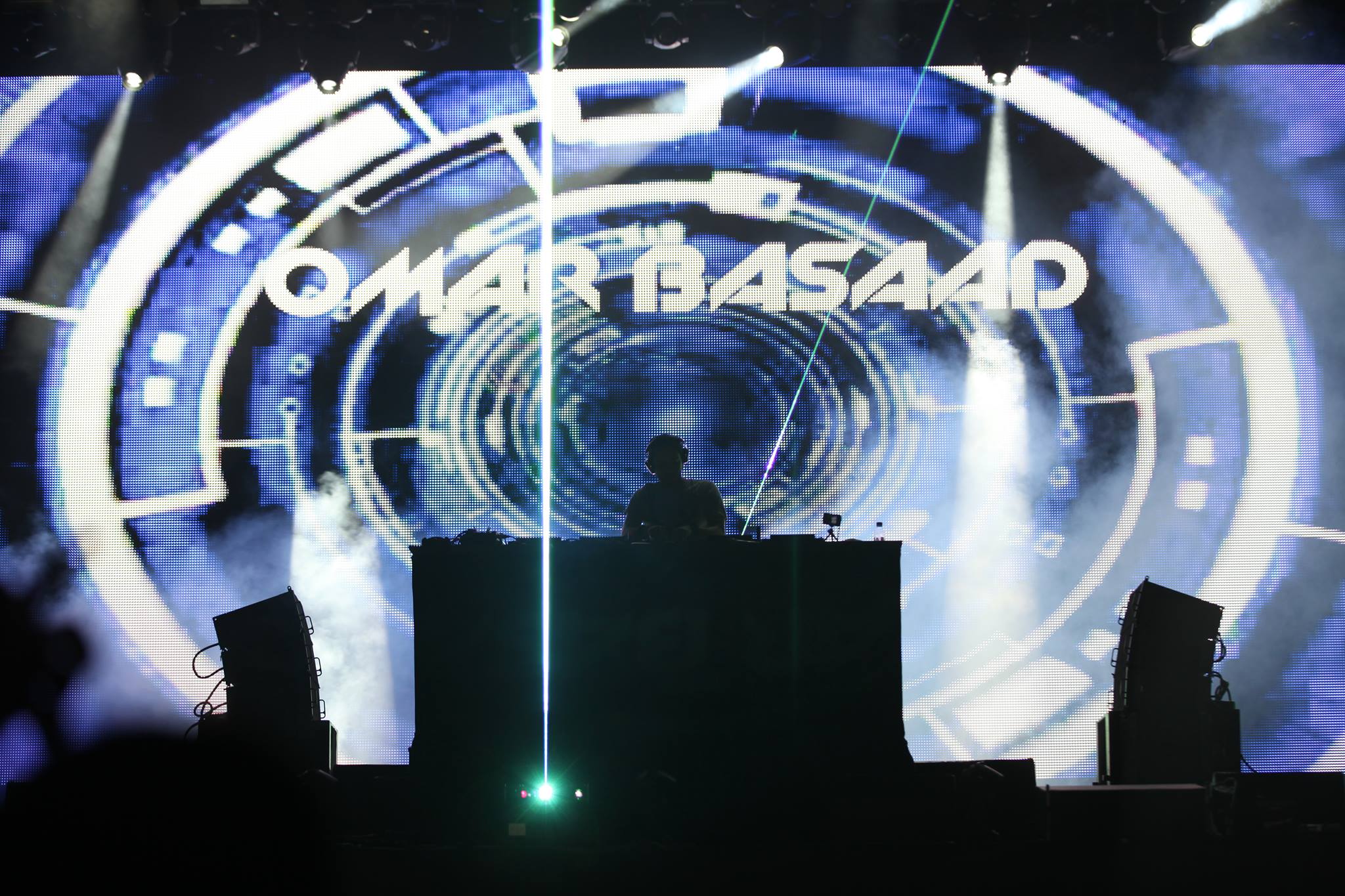 Saudi Arabian based producer Omar Basaad returns with another driving production “Without You” via his own imprint, Coexist Records. “Without You” marks the Saudi artist’s third song on the year, directly following his original productions “Memba” and “Technicolor.” The track is out now on and is available to listen to across all streaming platforms.

The tune begins with the subtle ticking of a clock with vocal chops. Soon after, a light vocal follows in addition to the chord progression. The vocal is nicely intertwined in unison with the ticking and heavy synths which ultimately leads to a strong bass line in the drop with a driving groove and ambient colors nicely spaced throughout. Tension is built ever so steadily before and after the bass eventually drops with a contagious vocal hook.

Omar Basaad is a producer who’s been diligently honing his skills behind the decks and in the studio since his career debut in 2012. He certainly sets himself apart from the rest of his peers as he is a pioneering name in the Saudi electronic dance music scene, and is the only Saudi to have ever played both Tomorrowland & Creamfields.