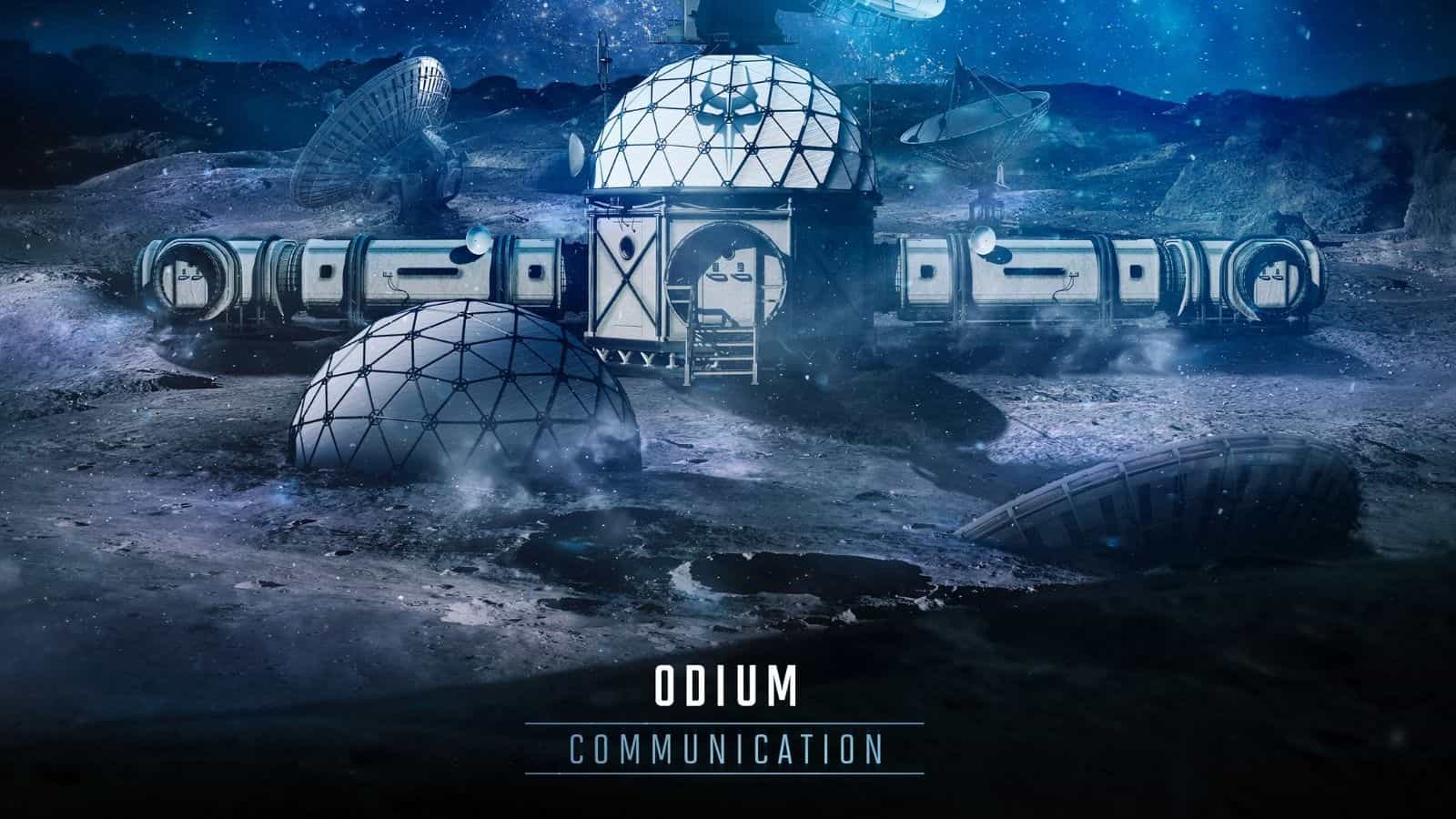 Since May 2018, the Dutch powerhouse act and breakout talent Odium has seen a momentous rise in the world of harder styles. With his newest release, he takes on the all-time classic “Communication” by Armin van Buuren.

“Back when it released I must have replayed this at least a million times, if not more. So I recreated the whole track into a hard dance cover, to try and give my fans the same feeling I had back then. To my surprise, when I sent the cover to Armin and his team they approved it as an official release. I couldn’t believe it at first, but here we are. Really looking forward to sharing this with the world!” – Odium

With the original iteration of “Communication” being euphoric and uplifting Odium makes this one his own. Where his track starts off as a euphoric track, it quickly drops some dirty beats down. Overall, Odium managed to put his own signature on this track. Already known for his hard-hitting drops, this track is no exception. It is great that this track is alternating between some dirty bass drops and the smooth vocal part. Above all, this rendition of “Communication” is already certain to be a massive festival smasher.

Tim van Werd Reveals “Who You Are” Ahead of Forthcoming EP