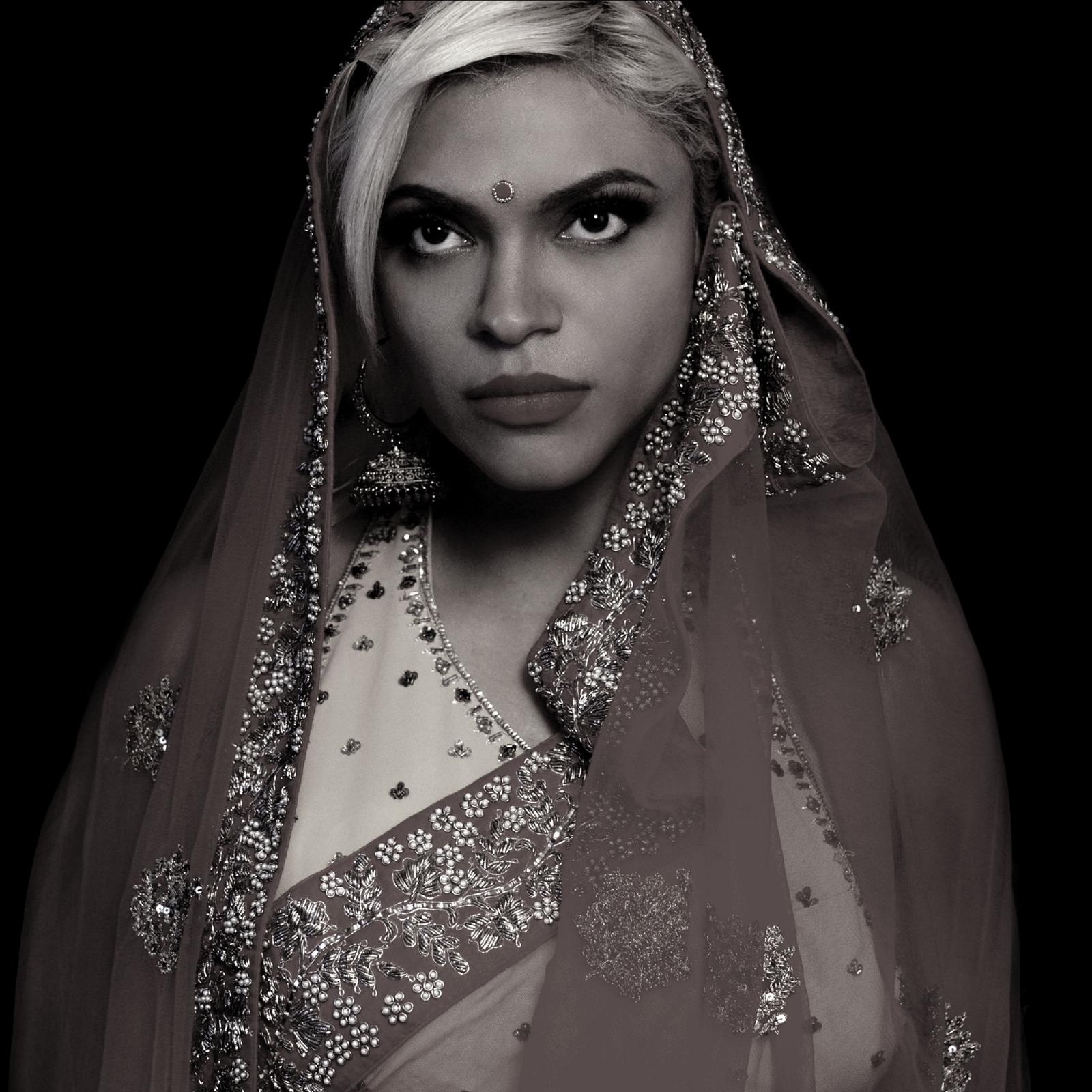 What started as a conversation between music producers, creative visionaries, and songwriters is officially coming to life today- as Nisha’s latest single “Figures” is making an exclusive debut on The Nocturnal Times. Produced by Alex and Alex, this rap and pop-infused anthem is sure to make waves in the music industry.

Signed with Universal Music Group, solo artist Nisha is notorious for the raw emotion she pours into her art. Her songwriting skills have been the mastermind between both her own originals and many famous EDM anthems- such as Gryffin & ILLENIUM’s “Feel Good” ft. Daya and HARBER’s “Savior” ft. Axel, which premiered in Forbes and was announced exclusively by Us Weekly. Her eclectic originals including “Midas”, “Bad Sandy” and “Sandcastles” have been recognized by the likes of The New York Times, HuffPost, and even Spotify’s New Music Friday editorial playlist. By speaking her mind and reflecting her true diverse talent, she has taken the music world by storm.

It is difficult to categorize Nisha into a specific label- as her sound is so unique. “Figures” is a testament to her creativity, as it so seamlessly envelopes different genres of music. The empowering message within the single reflects on the dark side of competition. Leaving listeners instructions through her experiences, Nisha builds a roadmap for herself and others to follow. When reflecting on this release, Nisha stated:

“There’s a Kendrick line in All the Stars, ‘I recognize your false confidence and calculated promises.’ I couldn’t stop thinking about that lyric and what it meant. Last summer, I was in a session with my favorite writing partner Feli Ferraro (Normani, Sza, Chris Brown), and Alex & Alex at the Dock Studios in Silverlake. Sweater Beats was across the hall where we had written and recorded ‘Bad Sandy’ – it was a family vibe. The song came out as a conversation about the industry; the dark side of competition. Once we nailed down the play on the word “figures,” we were kind of off. Initially, I didn’t assume the song was for me because I worried it was maybe too aggressive – I was pushing that boundary for myself, but I knew loved it, I felt really connected to it, and I was super motivated by what it was saying so I went home and wrote the second verse on the piano. When I sent it to the rest of the crew and saw what the responses were from these musicians that I really admired and respected, I just felt it was important to finish this one right and take it to the finish line. We filmed a video in LA with 30 Indian actors including Nik Dodani from Atypical.”

With an impressive resume of releases under her belt, Nisha has already made her mark on the music industry as an artist. With more upcoming singles as an artist and as a writer for international artists such as Sergio Mendes and Arjun Kanungo- this upcoming year will be one of her biggest yet.

Petey Mac Delivers Pure Energy in “Dance With Me”