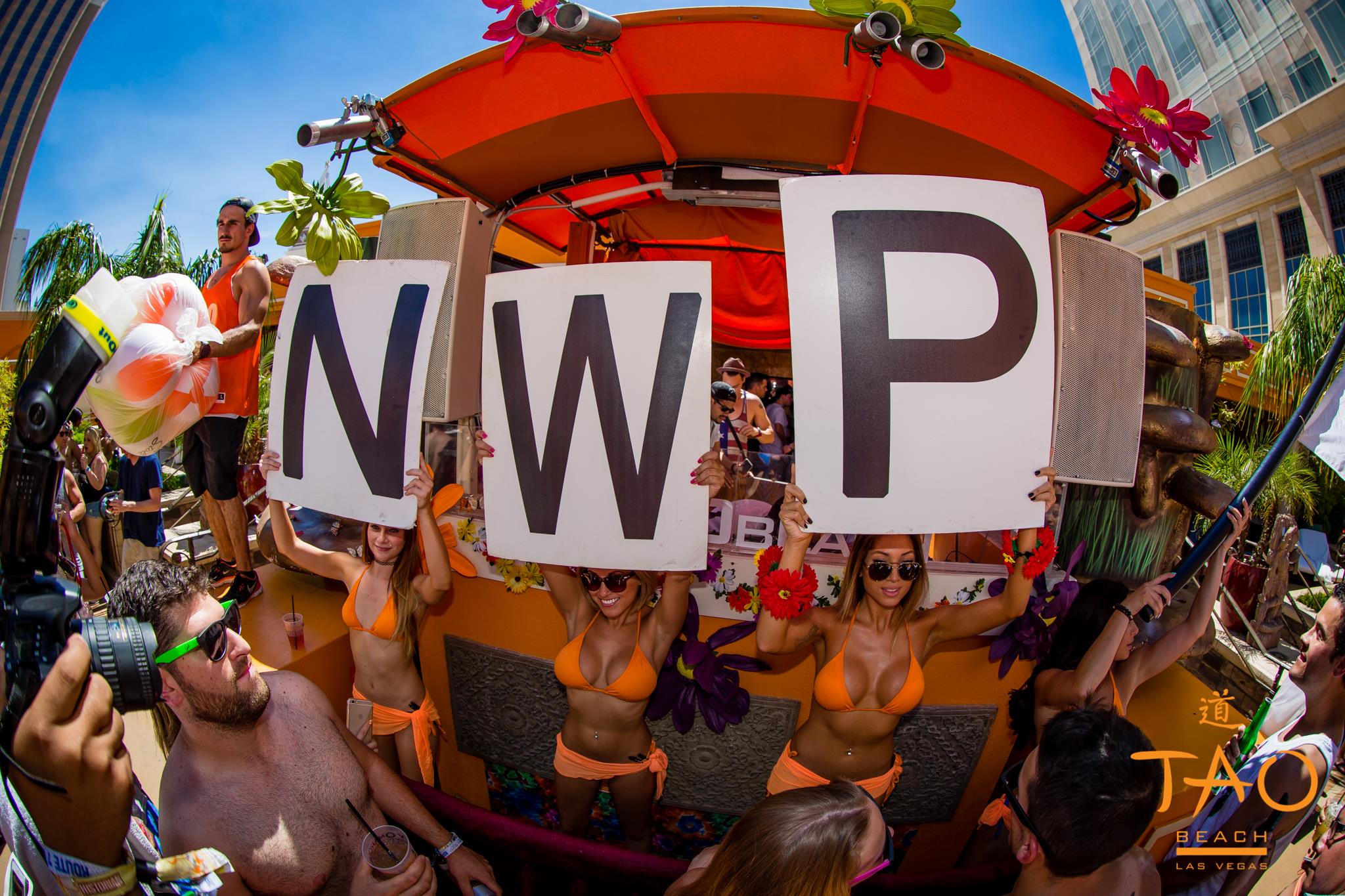 Ferry Corsten and Markus Schulz took to TAO Beach Club in Las Vegas for an intimate EDC Week closing event. New World Punx dominated the pool club at The Venetian on the Las Vegas Strip on Sunday, June 21. Just as EDC Week/end was coming to an end, that didn’t stop partygoers from coming out in the dessert sun for a long overdue dose of trance.

The “trance warriors” began on the deep end, starting off the “Sunday Funday” EDC Weekend edition with melodic tunes, creating a groovy atmosphere across the intimate pool space. Early in their set, Schulz and Corsten included Watermät’s “Bullit,” progressing with selections such as Schulz’s “Remember This” and “Bombay (Mumbai),” along with NWP’s “Torque” and “Memories” featuring Cara Salimando.

Ferry showcased his latest trance anthem “Anahera” with the resurrection of Goureylla and Markus, one of his latest vocal trance creations, “Destiny” featuring Delacey. Armada Music boss and A State of Trance creator and long-time friend of the pair, Armin van Buuren, joined Corsten and Schulz behind the booth at TAO Beach as a surprise guest during their showcase.

It’s already been a whirlwind of a year for New World Punx, who provided DJ sets at Ultra Music Festival in Miami this March and Coachella Music & Arts Festival in Indio, California for back-to-back weekends in April. Ahead of their Coachella performance, New World Punx premiered their newest single, “Memories” featuring Cara Salimando, on the Coachella YouTube channel.

The pair returns to Sin City on July 4 and August 15 where they will perform at the newly opened Foxtail Pool Club at SLS Las Vegas.

Above & Beyond Transforms Hakkasan Nightclub Into Electronic Paradise in Las Vegas