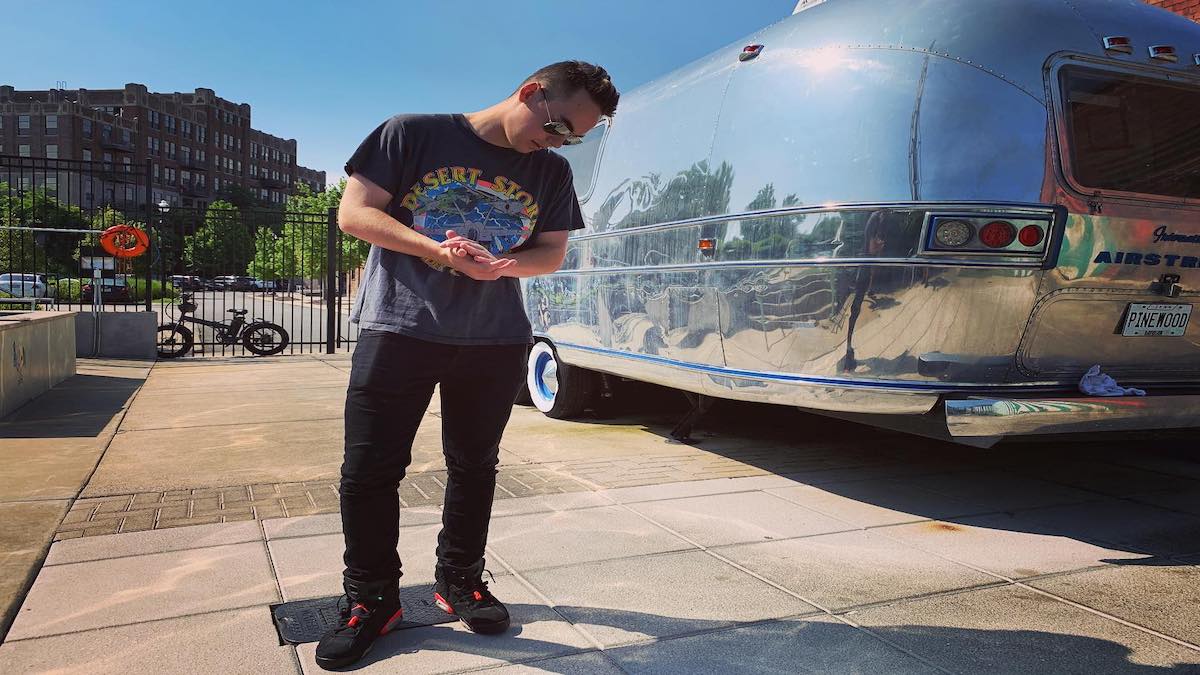 Alex Angelo is a multi-talented singer, songwriter, and producer, and he’s just dropped his latest track “I Don’t Mind.” The track instantly locks in aural attention with a catchy vocal melody and impending bassline.

As the storyline of the track progresses, the energy builds and flows with it with drums and various percussive sounds. The layers blend together as a euphoric soundscape of pads, all morphing into a minimal yet punchy drop. The drop features Alex’s catchy vocal hook with a European flair on the bass plucks. “I Don’t Mind” weaves in and out smoothly through a combination of ambient soundscapes and well crafted drops.

Alex’s musical motives were driven by his love for dance and djing. At the age of 7, Alex was dancing for the Cleveland Cavaliers. At the age of 10, he was djing in the arena during games. Alex’s mother is a public school music teacher in Cincinnati. He decided early on that he wanted to be the artist singing on the records, not just playing and dancing to the music. Through his teens, Alex toured with top stars such as Austin Mahone, Jake Miller, Shawn Mendes, Fifth Harmony and also self-released several songs that have totaled several million of listens and views on Youtube, Spotify, & Apple Music.

Alex Angelo will be releasing new music every three weeks and is looking forward to booking shows, radio events, and continuing his weekly Robetalk podcast.

Related Topics:alex angelo
Up Next

Listen to Will Atkinson’s Newest Album ‘Last King Of Scotland’