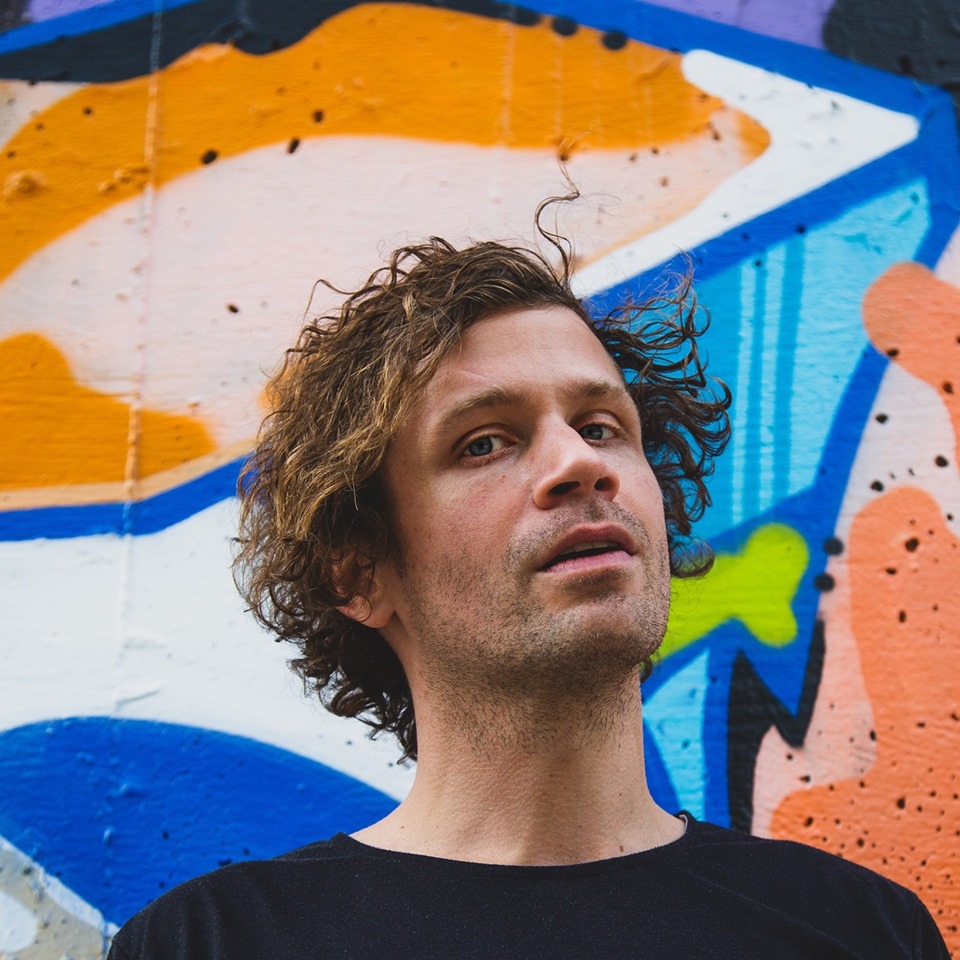 Peter Dougherty, better known by his stage name, Moon Boots, has possessed an exponential career, skyrocketing as high as possible with his recent Bimini Road album release on Anjuna Beats and his accompanying Bimini Road tour.

His demonstration of musicality and soulful feels intertwined with the rhythmic groove of house music is impeccable, with many hit tracks to his name such as: “I Want Your Attention,” “Juanita,” “Gary’s House,” and “Whisper In The Wind.” To add excitement and traction to the artist’s recent accomplishments, Moon Boots has revealed an amazing new music video that accompanies his fan favorite track, “Whisper In The Wind” featuring Black Gatsby.

Displayed in a smooth black & white finish, the video expresses the euphoric and freeing feelings that stir up from the track. There’s a multitude of cinematic effects to leave viewers curious yet being able to understand the vibe and concept behind the single. The music video in all aspects is superb, painting a expressive concept towards the tropical feels created from the song’s uplifting vocals, bouncy percussion, and ultimately Moon Boot’s production style.

Moon Boots still has a couple more destinations on his Bimini Road tour, one stop being Okeechobee Music Festival. Keep up with Moon Boots, his music, and art by clicking here.