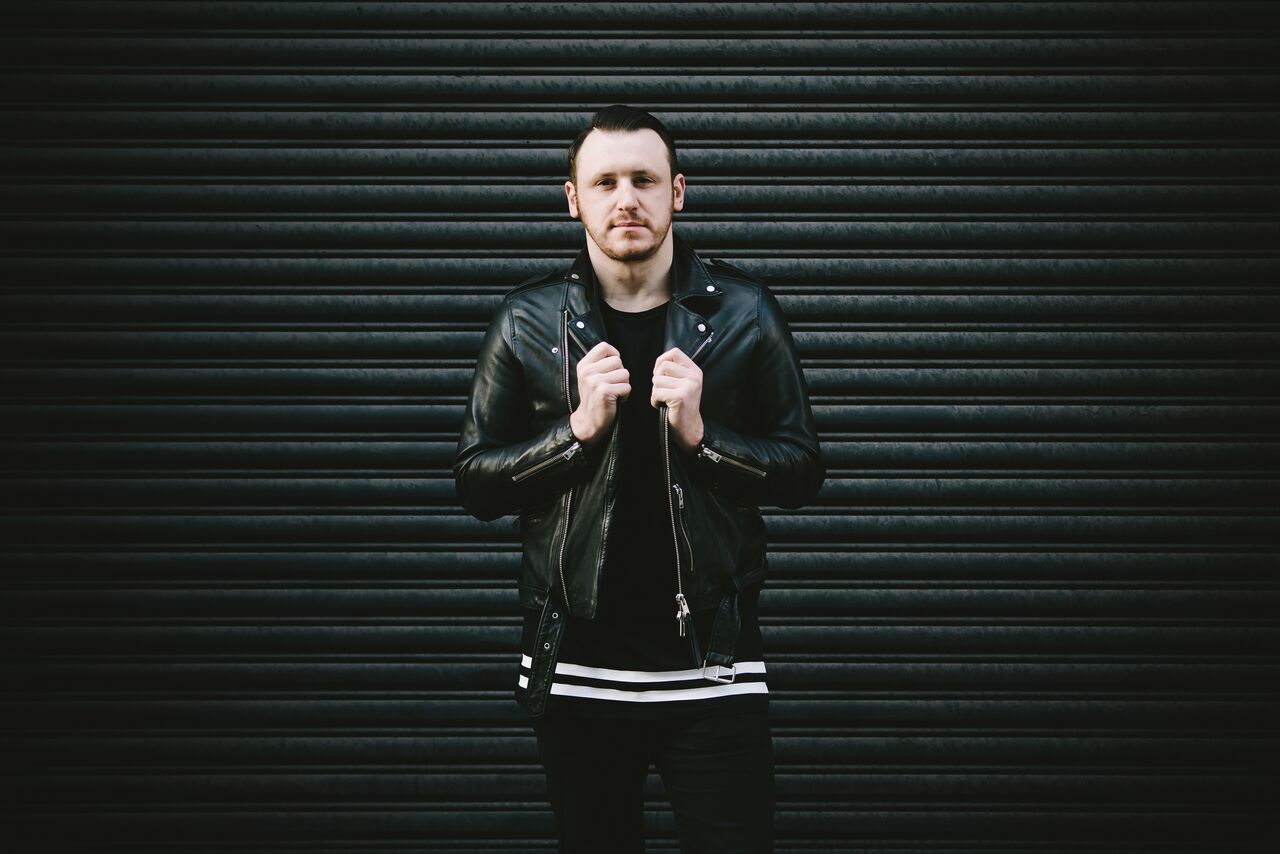 Included among the HELDEEP Vibes Part 4 EP, the uptempo Modern Machines “Do It,” is among some great company, alongside Nadia Gattas & Le Boeuf (“Mess With Me”); Sagan & Mo Falk “Feeling You” feat. Chandler Blasé; and “Saving My Life” by Nervous Freaks.

Listen to Modern Machines “Do It” via HELDEEP RECORDS/Spinnin’ Records:

In addition to this new original “Do It,” Dimitry Mak, best known as Modern Machines, has been releasing stand-out remixes this year, including his main-stage rendition of “More Than You” by HARBER & Lexy Panterra via 450 Music; “Ride Or Die” by The Knocks feat. Foster The People; and a collaboration with Adventure Club & Saint Slumber, “MakeDamnSure.”

As a resident DJ with TAO Group, you can catch Modern Machines at local NYC venues such as Marquee and Lavo, as well as a recent headline stint at Hakkasan Nightclub at MGM Grand in Las Vegas.

Modern Machines “Do It” is available now across all DSPs and to purchase, HERE.

Ilan Bluestone Shares Vibrant ‘We Are The Universe’ EP