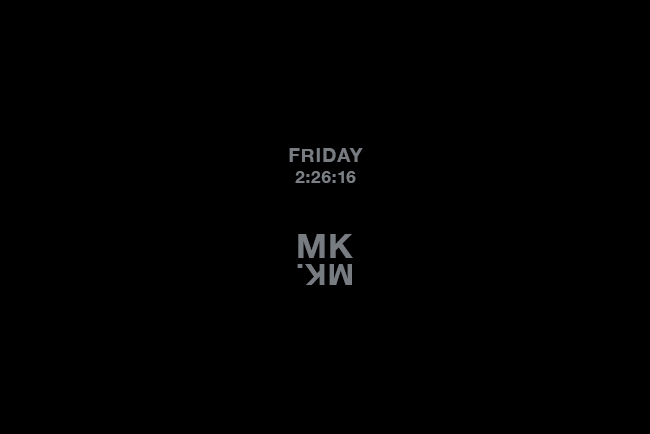 The church themed Flash Factory, features 19th-century convent doors, chandeliers, intricate stain glass windows and a massive dance-floor. The club truly serves as a church for music, choosing not to focus on VIP sections or bottle service. Flash Factory has only been open for a few weeks and has already featured acts such as The Martinez Brothers, Jamie Jones, Seth Troxler and Cirez D. Owners Michael Satsky and Brian Gefter are also the masterminds behind Provocateur at the Gansevoort Hotel.

MK, a house music veteran, is sure to ignite the Flash Factory dance-floor. Known for his eclectic and energetic sets, he was recently a part of the U.S. debut of Pete Tong’s BBC Radio 1 show in Los Angeles. MK and special guest Becky Hill premiered their new collaboration, “Piece of Me,” with a live performance. This is the next single from his highly anticipated debut studio album, which will be released later this year. “Bring Me To Life,” featuring Milly Pye, was released in August 2015 as the lead single from the album.

Tickets for MK at Flash Factory are available HERE.

For information on upcoming shows at Flash Factory visit, flashfactoryny.com/