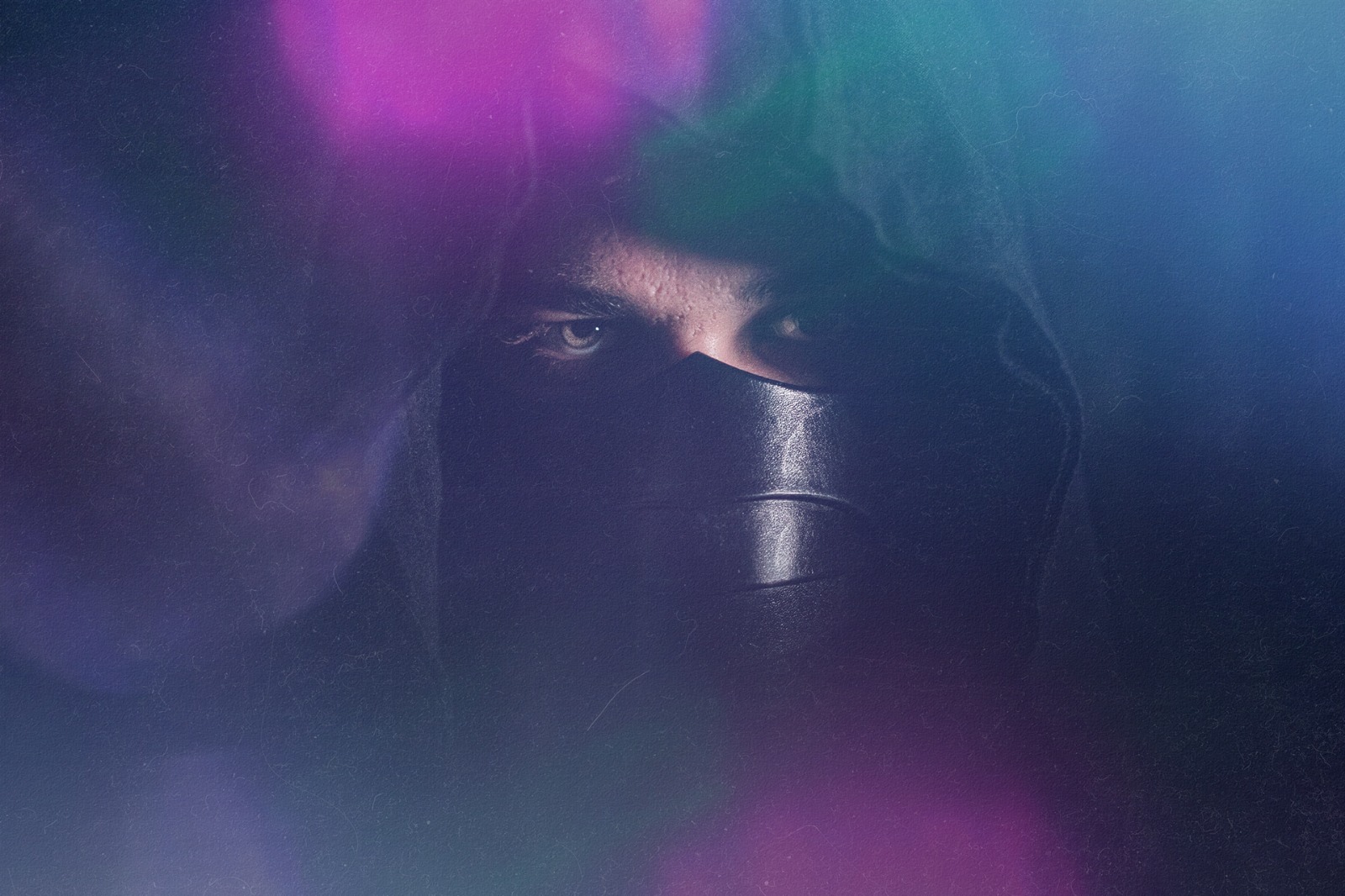 MIDNIGHT CVLT has demonstrated a much darker and heavier world than ever before with larger than life bass soundscapes that come full force in their Join Us EP out now.

With much inspiration coming from apocalyptic and cyberpunk influences, this EP produces the perfect collection of well-arranged, edgy, and bass-heavy sounds. This alias is the most recent project from the genius Miguel Blanco, more commonly known for his bass house name, Michael White.

In addition to three new featured songs, the powerhouse titular track that is absolutely festival-ready, “Join Us,” brings glitchy elements while the metallic and tearout-influenced heater, “Pray” goes in a different direction. “Obsessed” with The Brig sees the artists take on a fusion of Synthwave and Brostep while “Suga Cane” has Trap, Bass House, and Reggae collide head on in a collaboration with TITUS1 & Beenie Man, making it unique from the other releases. The EP represents the abilities that MIDNIGHT CVLT will be demonstrating as a new project, while also unveiling the narrative that will develop across the rest of MIDNIGHT CVLT’s future releases.

MIDNIGHT CVLT is an artist on the rise that has already earned support from major labels such as, Showtek’s Skink and Black Tiger’s Sex Machine’s Kannibalen Records. With an off the wall sound and mind melting soundscapes, the artist has gained respect from artists such as Showtek, Zomboy, Brig, Black Tiger Sex Machine, and many more. Stay tuned to continue following MIDNIGHT CVLT’s developing narrative by keeping an ear out for future releases.