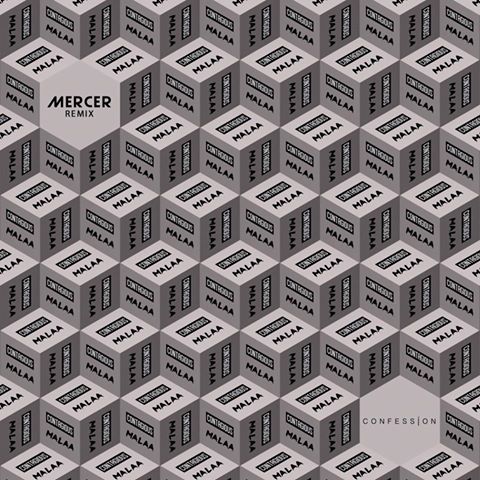 The Parisian house star took MALAA’s recent single for a spin and came back with a fired up tech-house banger. Mercer added high hats and a gritty bass line to what was a fairly calm groove, cranking up the energy of each drop with a filled up arrangement and greatly extended build ups. The explosive new remix is available for download or stream below:

Both Mercer and MALAA have become staples of Tchami’s Confession record label, having been a part of some of the hottest tracks released within the past year. This release is no different, and should have people shuffling their asses off. As festival season kicks off, Mercer will be sure to drop this into upcoming live sets. Newcomers as well as old fans of the French house DJ will love this heavy twist on MALAA’s hit single. Be sure to check out MALAA, Mercer, and Confession Records via their social media below: