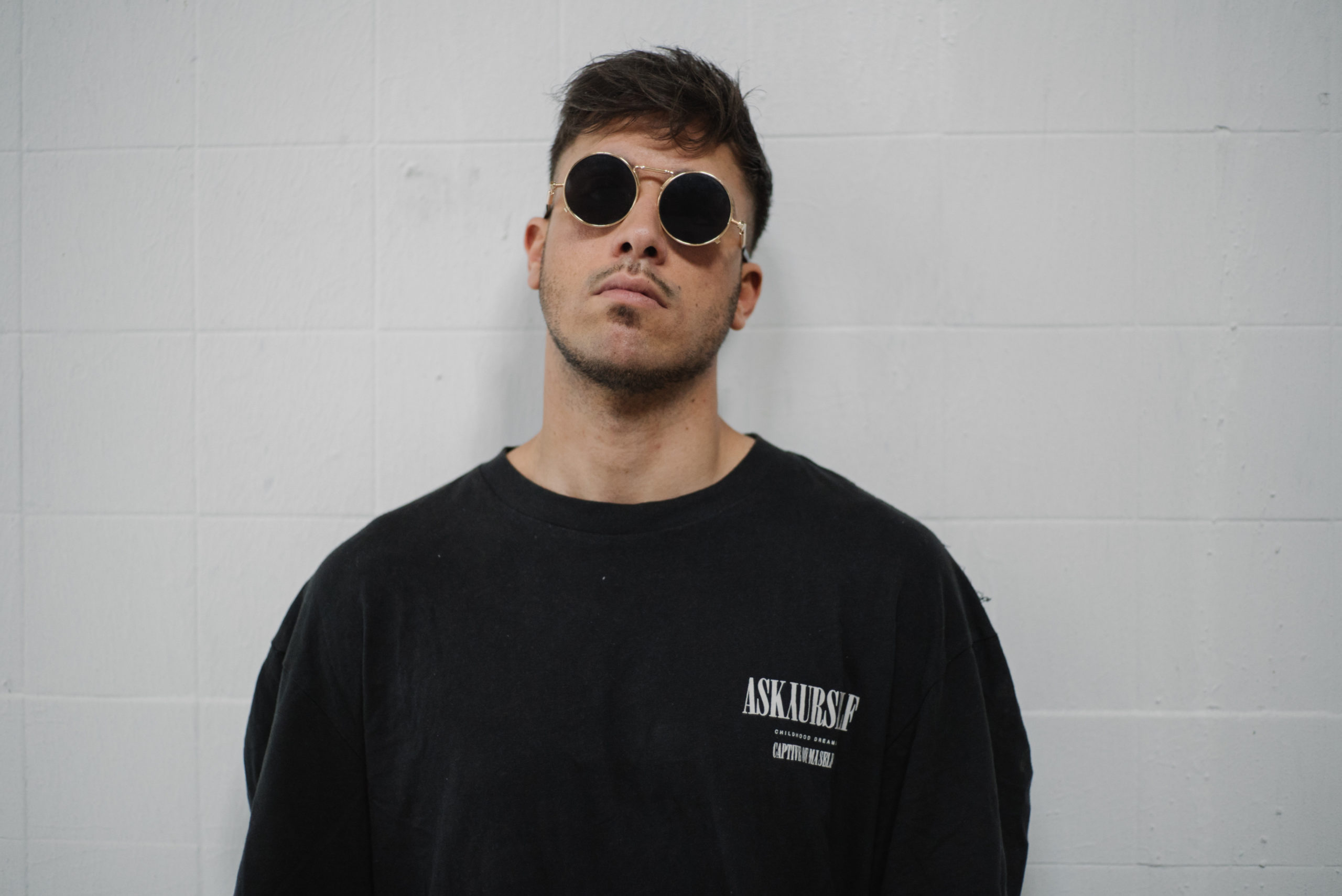 As one of the most sought-after producers in the game right now, Matroda is back in action doing what he loves best. Already commencing the start of the new year in full force, the Croatian musician is back on the release radar with a hot and fresh provocative new single, “Come With Me” featuring Rhiannon Roze.

Out now on the prosperous producer’s very own Terminal Underground imprint, “Come With Me” showcases Matroda’s musical appeal and intriguing house melodies in the most striking manner. Released just ahead of his forthcoming ‘Winter & Spring 2022 North American’ tour, the vibey single has been effortlessly promoting the exciting 3-month performance journey that lies ahead for the esteemed DJ. His upcoming tour is scheduled to run from February 3rd to May 7th, touching down at top-notch venues and acclaimed festivals spanning across the US, Mexico, and Canada.

Tickets are available here, with dates and venue details below: