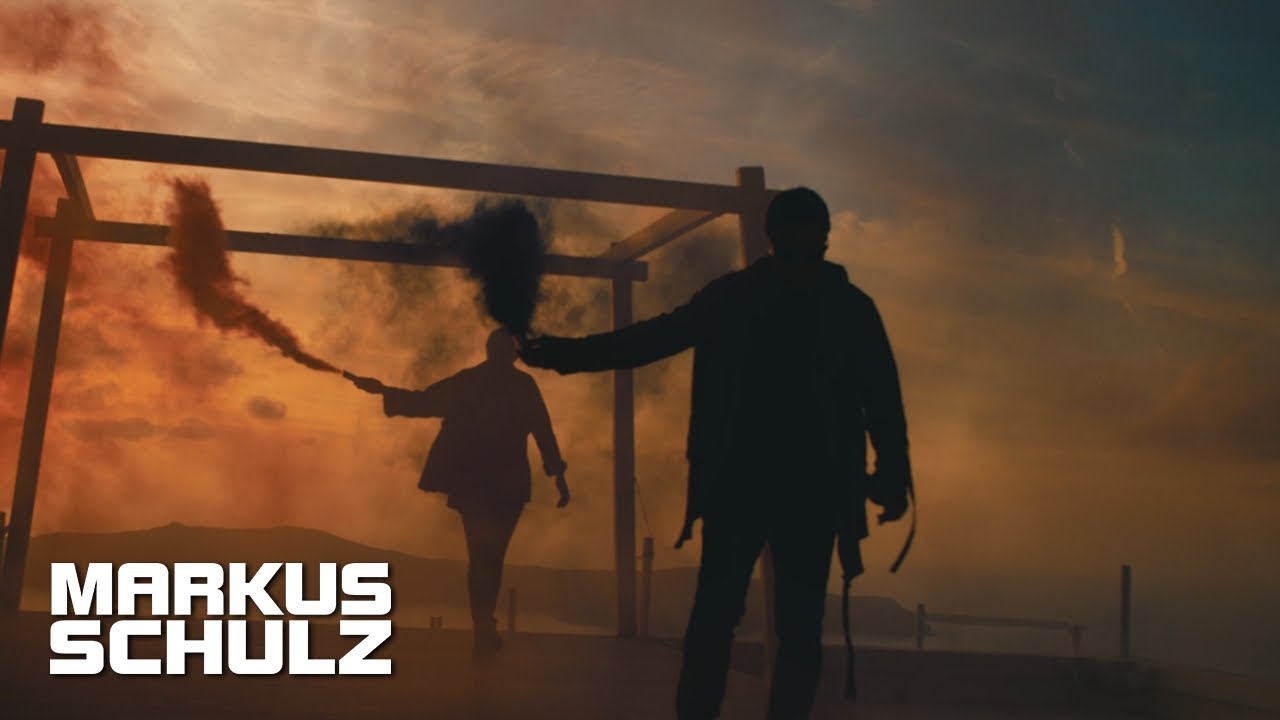 Markus Schulz marks his first works of 2019, carefully plucking one track in particular off of his 2018 album, We Are The Light, to give it new wings. “Symphony Of Stars” Christina Novelli is a standout original on the album that now has three inventful reworks.

The long-awaited partnership of Markus Schulz and Christina Novelli has been on the table for years, although the pair has been waiting for the right time and tune to make the union official. It was easy for them both to admit that after an extended build up, “Symphony Of Stars” was the one they would share with the world.

Christina’s striking vocals power through the track in the same uplifting and catchy way that all of her records feature. Familiar to us with hit records like “Concrete Angel” with Gareth Emery, “Jar Of Hearts” with Dash Berlin, and most recently “The Air I Breathe” with Richard Durand (which scored the mighty honor of being named A State Of Trance’s Tune Of The Year 2018,) her voice truly is that of an angel.

Each of the three “Symphony Of Stars” renditions included boast their own certain something. The extended mix of course provides a further look into the harmonious original, a classic radio favorite. The Festival Mix shares a brilliant spin on the tune, placing the spotlight on Christina before finding its inner ‘club’ with burning synths. Solis & Sean Truby’s remix kicks up the tempo even higher with a breathtaking build and pianoforte soaked drop, making it a blissful counterpart to the aforementioned Festival Mix.

The “Symphony Of Stars” music video also recently landed to accompany the latest releases of the song. Shot in the gorgeous Aegean isle of Santorini, Greece, the visual complement is equally as magnificent as the song itself. Take a look below & click here to stream the reworks.

Lucas & Steve Shake Things Up With “Say Something”