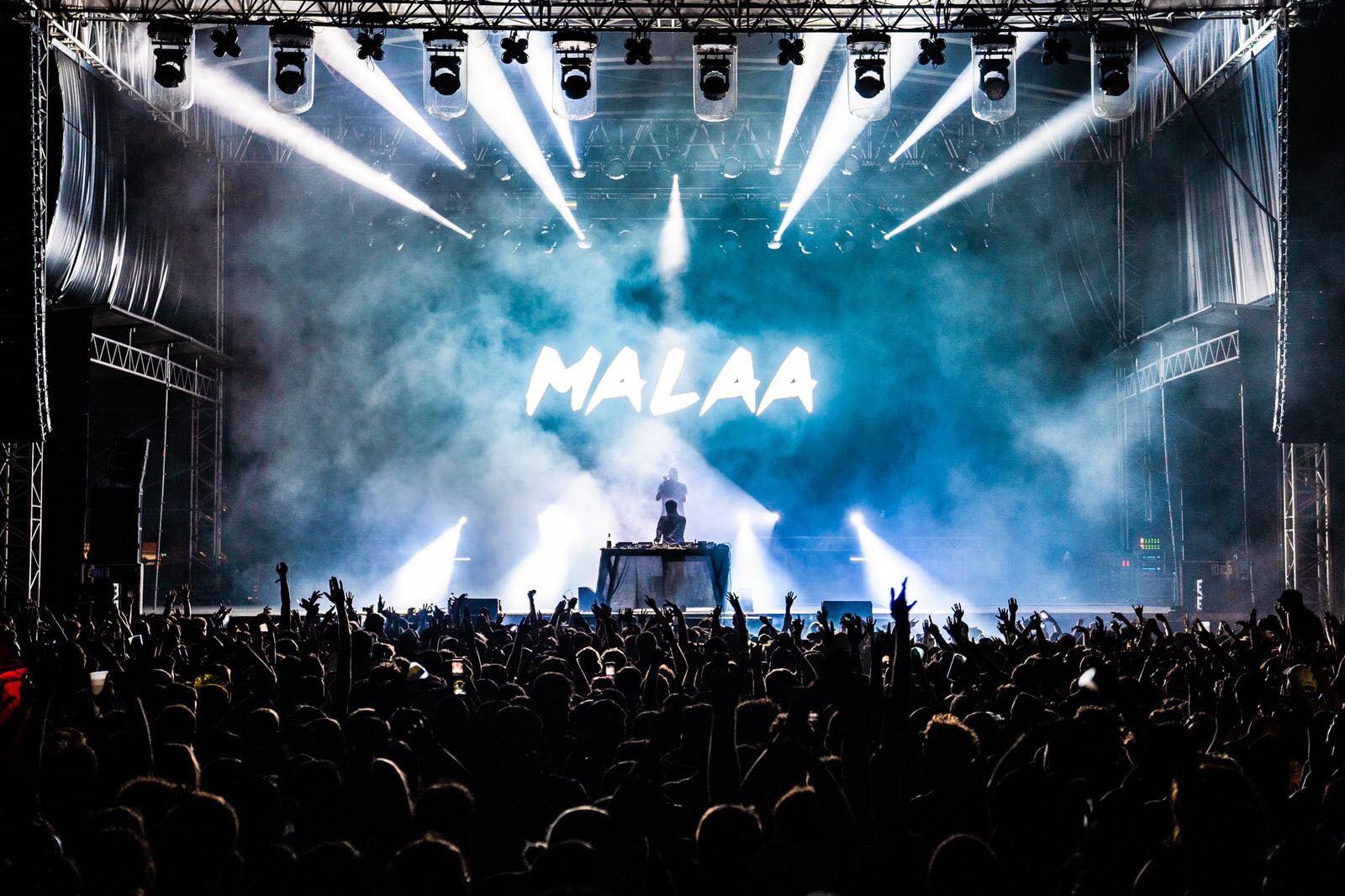 Starting off the new year on a radiant note, CONFESSION label prodigy Malaa is back with a phenomenal 2020 remix of his top-hit “Bling Bling.” The “Bling Bling” (2020 Remix) is out now in conjunction with his upcoming North American tour reflecting its already gleaming title. What better way to kick off a new decade than with an illuminating rework of your own track and an accompanying tour?

The official “Bling Bling” remix EP exposed five diverse reworks of the tune from Matroda, Delayers, Bart B More, VOLAC, and Hugo, and now we get to hear Malaa’s own remastered rendition. The fresh take on the already popping house track features a more extended build and intensified bassline drop all throughout, adding a darker touch than the original. Malaa has vaguely presented short excerpts of the remix during a few of his 2019 live sets, but we can finally soak in its entirety now that he’s released it to fans all over the globe.

As if the 2020 banger release wasn’t fabulous enough, the masked G-house prodigy will be headlining in his upcoming Bling Bling North American Tour starting late February. After a superb run of his recent Illegal tour at various warehouse locations nationwide, Malaa will be hijacking night clubs with his infectious live sounds. The tour will span over 10 dates at some of the most prodigious night clubs in the states, kicking off at The Grand in Boston on February 27th and concluding at Stereo Live in Dallas on April 4th.

Malaa has outshined himself once again, this time killing the game with a stunning remix of his own track. With only three weeks into the year, he’s already established that this one is set to be a substantial one for his booming music career. With more thrilling releases and announcements yet to be exploited, tune in on Malaa’s fresh ‘Bling Bling’ (2020 Remix) and make sure to catch the mysterious producer slaying the decks during his upcoming club tour.

Saco Continues Streak With “We Are Young” on Soave Records