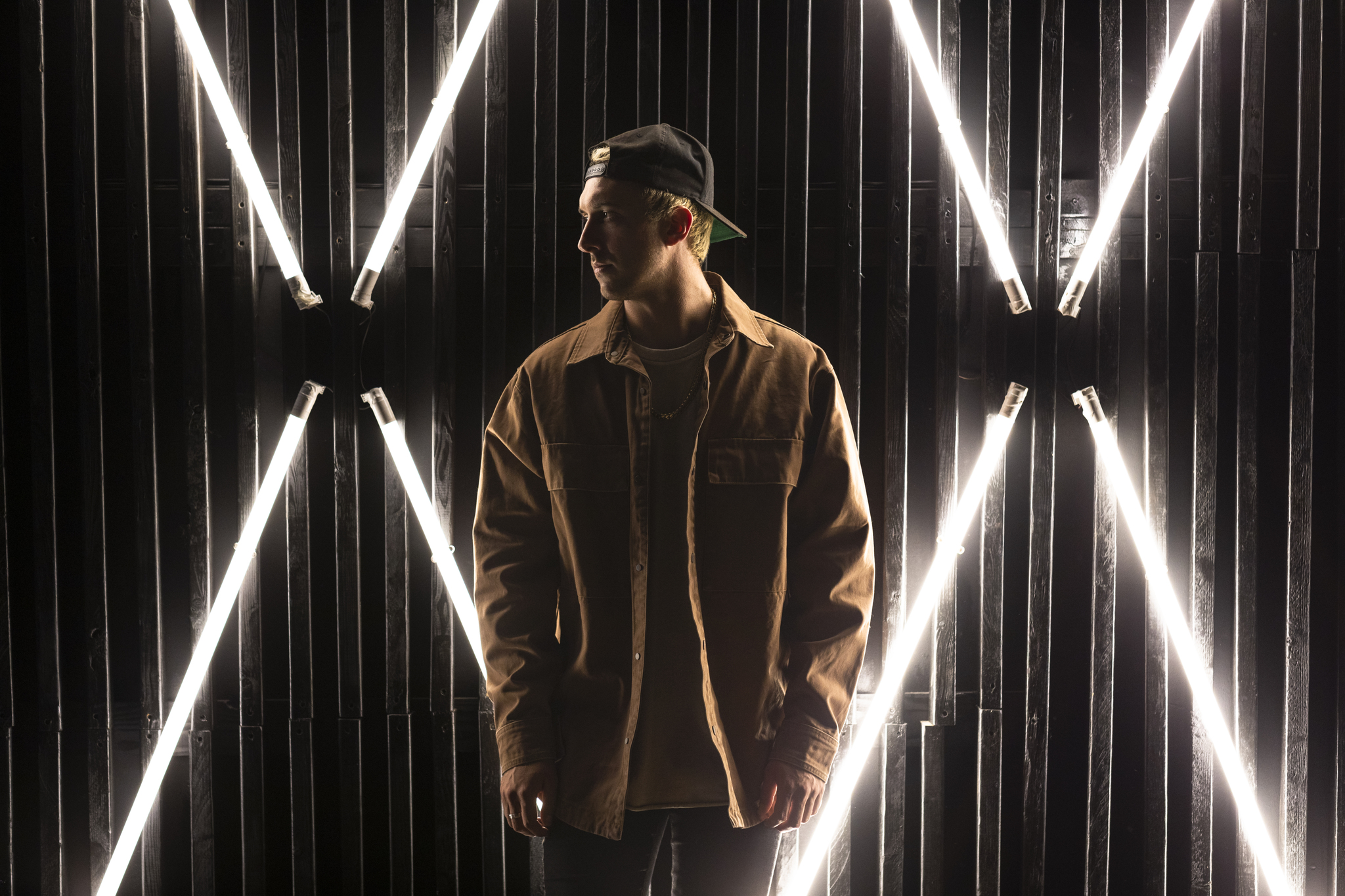 Mahalo Makes Debut on TNT Records with “Not Watching Anymore”

Coming off the heels of recent singles like “Aftertaste” and “This Town,” Hawaii born and LA based artist Mahalo is at the front of the races once again in his newest release “Not Watching Anymore.”

Marking his debut on TNT Records, Mahalo gives us yet another reason to trust him to produce genuinely brilliant dance music time after time. Opening the curtains with a smooth vocal and deep rhythmic tone, “Not Watching Anymore” gradually builds up tempo and power, until it drops into a terrific array of sounds. An idyllic blend of upbeat melody, bouncy elements, and an intricate bassline, “Not Watching Anymore” tells the story of an all-too-familiar complicated relationship we can probably all relate to. A glance into the lyric “Keep acting like you’re so hurt, you’re crying but I know it’s fake…I show you how much I care but you could give a damn” alludes to the sort of complex storyline within the track. Clocking in at just under three minutes, “Not Watching Anymore” is a lively and flavorsome new tune by Mahalo to close out 2020.

“Originally, I began working on this track with another one of my close producer friends in New York, I was really drawn to the vocal melodies and the lyrics from the singer. I ultimately took the record over and added my signature bass sounds and production. I am really happy with how the final product came out, and I hope the listener enjoys it too!” – Mahalo

For those familiar with the sun-kissed discography built by Mahalo, it’s a distinct pleasure to spread his music to friends and fellow music enthusiasts as he’s without a doubt someone to get to know and love. He’s played several of North America’s best festivals including EDC, Groove Cruise, Nocturnal Wonderland, and Countdown. Additionally, his 2019 smash “So Cold” spent 15 weeks on the Billboard Dance/Mix Show Airplay chart and eventually rose to #1. This weekend, do yourself a favor and throw Mahalo on Spotify or Apple Music Shuffle, and we can promise you you’ll discover some of the greatest songs out there right now.