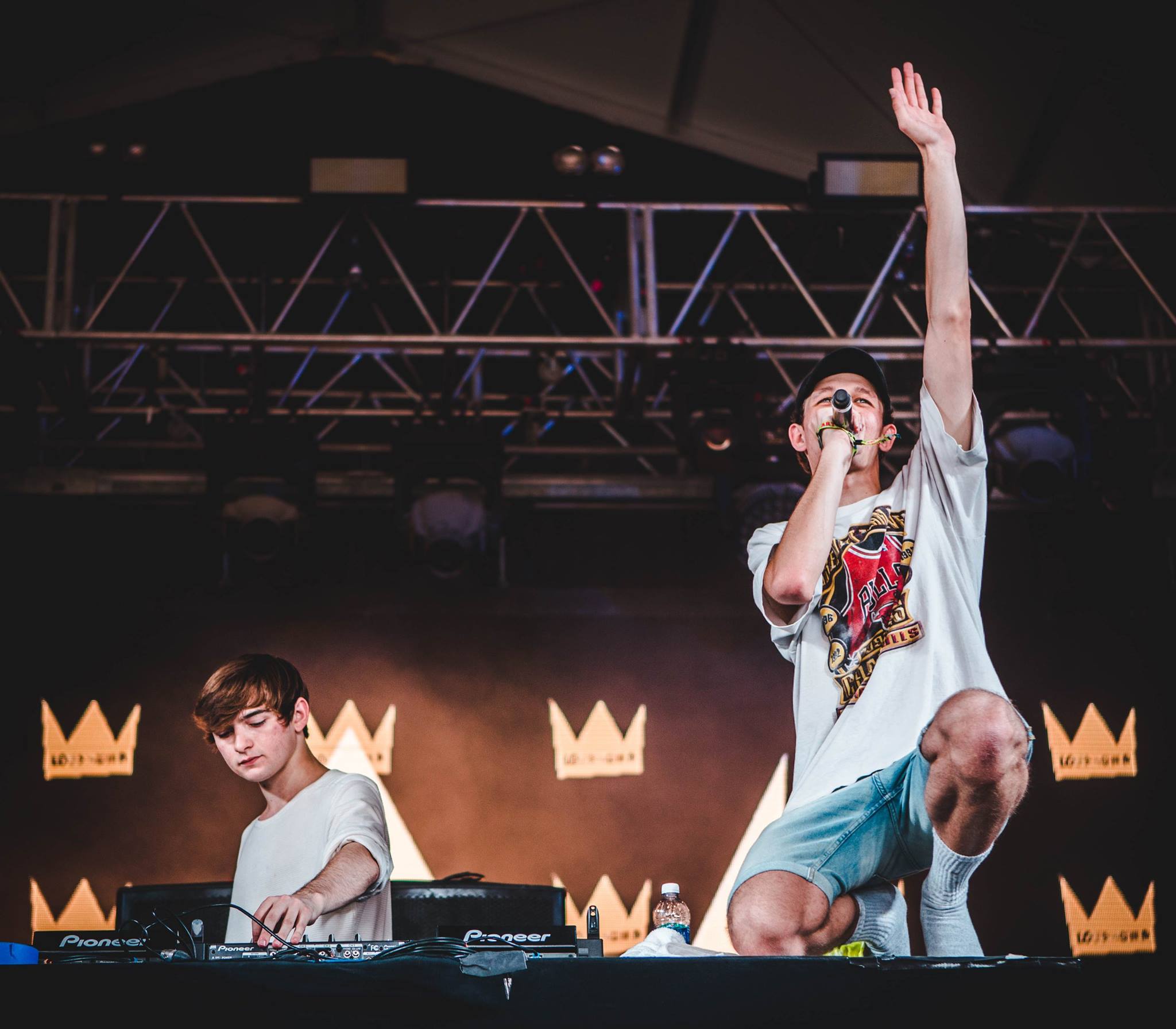 Chicago based dance-pop duo Louis The Child just released upcoming 2017 US tour dates. “The Spring Tour” will bring shows all across North America beginning this January, and is set to run through Spring.

With the release of their hit single, “Fire” featuring Evalyn, Louis The Child has been getting major attention. Pulling in around four million streams on Spotify, this one has been essential in their success. Since hitting the road this Fall they have 21 and counting sold out shows under their belt. “The Spring Tour” offers fans even more chances to catch their exciting live production in the coming months.

Louis The Child has been named one of Complex’s ‘10 Up-and-coming DJs Who Should be on Your Radar in 2016,’ and also named one of Snapchat’s ‘Artists to Watch for 2016.’ Included in their tour will be stops at Santa Cruz Music Festival, and the second year of Okeechobee’s Music & Arts Festival.

Pre-sale, VIP, and general tickets are currently on sale. To purchase tickets and for more information, visit louisthechild.com/tour.