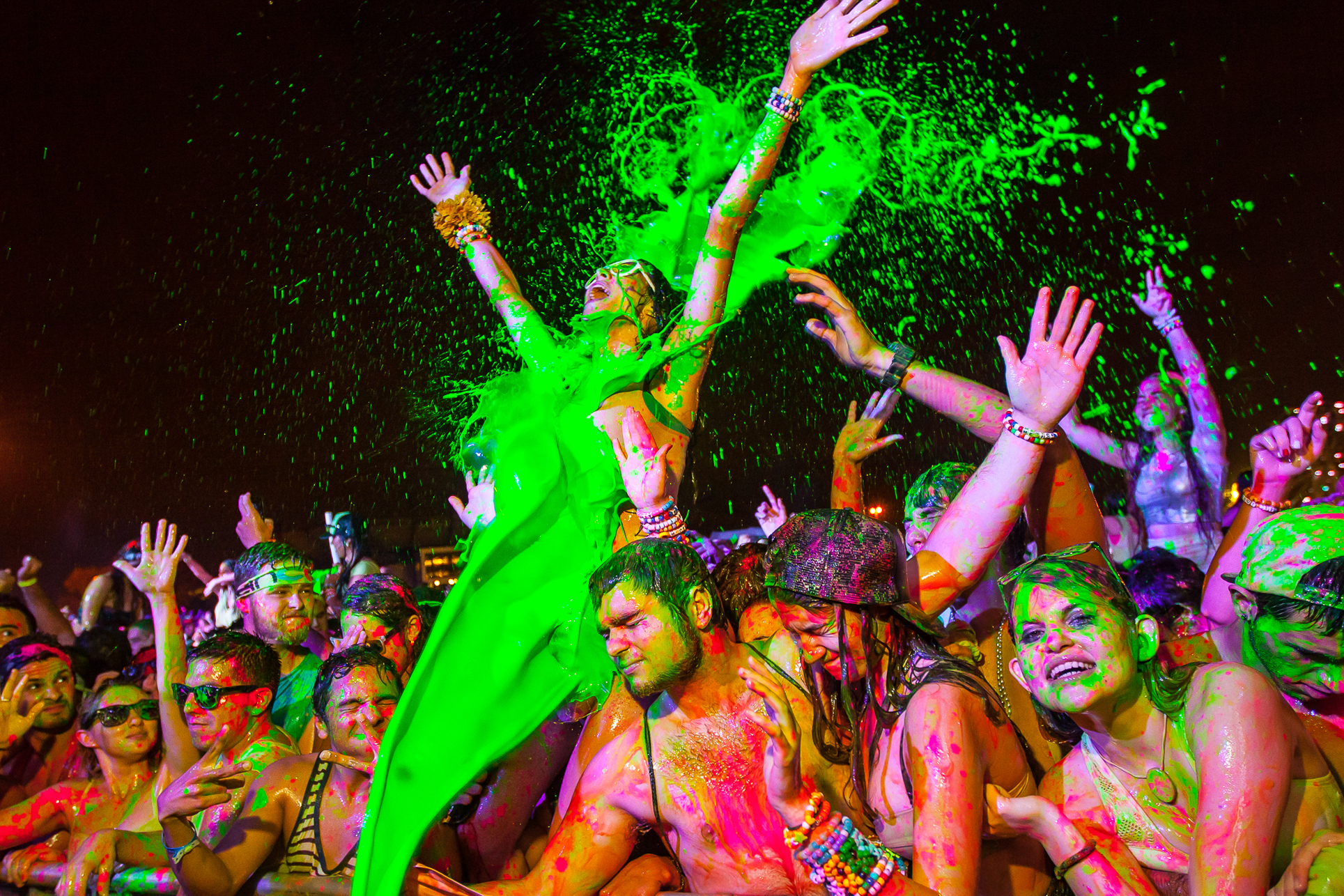 Celebrate 10 years of Life In Color in Miami with Diplo, Carnage, Marshmello, Seven Lions, Tritonal and many more

The World’s Largest Paint Party is celebrating 10 unforgettable years of madness, vibrant color, dance music, and fun in Miami. After a decade and 250,000 gallons of paint, Life in Color is bringing its best lineup yet to Miami’s art district of Wynwood.

From this year onward LIC Miami will call Wynwood home. Fans can expect big surprises in the coming months, and can watch the Miami 2017 lineup video below. Fitting with Wynwood, the video showcases the work of Miami street artist, Atomik.

Throughout 2016, Life in Color hit over 70 cities in 18 countries, showering them in 13,000 gallons of paint. The champion LIC Miami festival hosted 25,000 crazed attendees screaming for a diverse set of talent including Jack U, Steve Aoki, Zeds Dead, Big Sean, Flosstradamus, 3LAU, Keys N Krates, and Ruby Rose among others.

Beginning in 2007, Life in Color was an event for college campuses in Florida to go wild. In addition to the leading festival LIC Miami, the World’s Largest Paint Party makes stops across the globe. Each year LIC sells around 250,000 tickets, stopping in dozens of countries and even more cities. Throughout its 10 years of existence, Life in Color has filled its stages with just about every top DJ/producer in the world.

For more information and to purchase tickets to LIC Miami 2017, click HERE.