New Zealand-based artist and recent Heroic signee, Late June, is here with a chilled-out nostalgic tune called “Driveway” featuring Courtney Drummey. This past year many have spent countless hours basking in the feelings of the past and pure reminiscence which is what inspired Late June’s latest single. If you’re unfamiliar, Late June is an extremely talented, self-taught musician and producer toying with the genres of electronic house, chill pop, and ambient indie electronic. He draws inspiration from the likes of Lane 8, Tourist, and DJ Seinfeld. Transcending past traditional song structures and any one genre, his music takes the listener on a journey that feels both precarious and captivating at the same time. 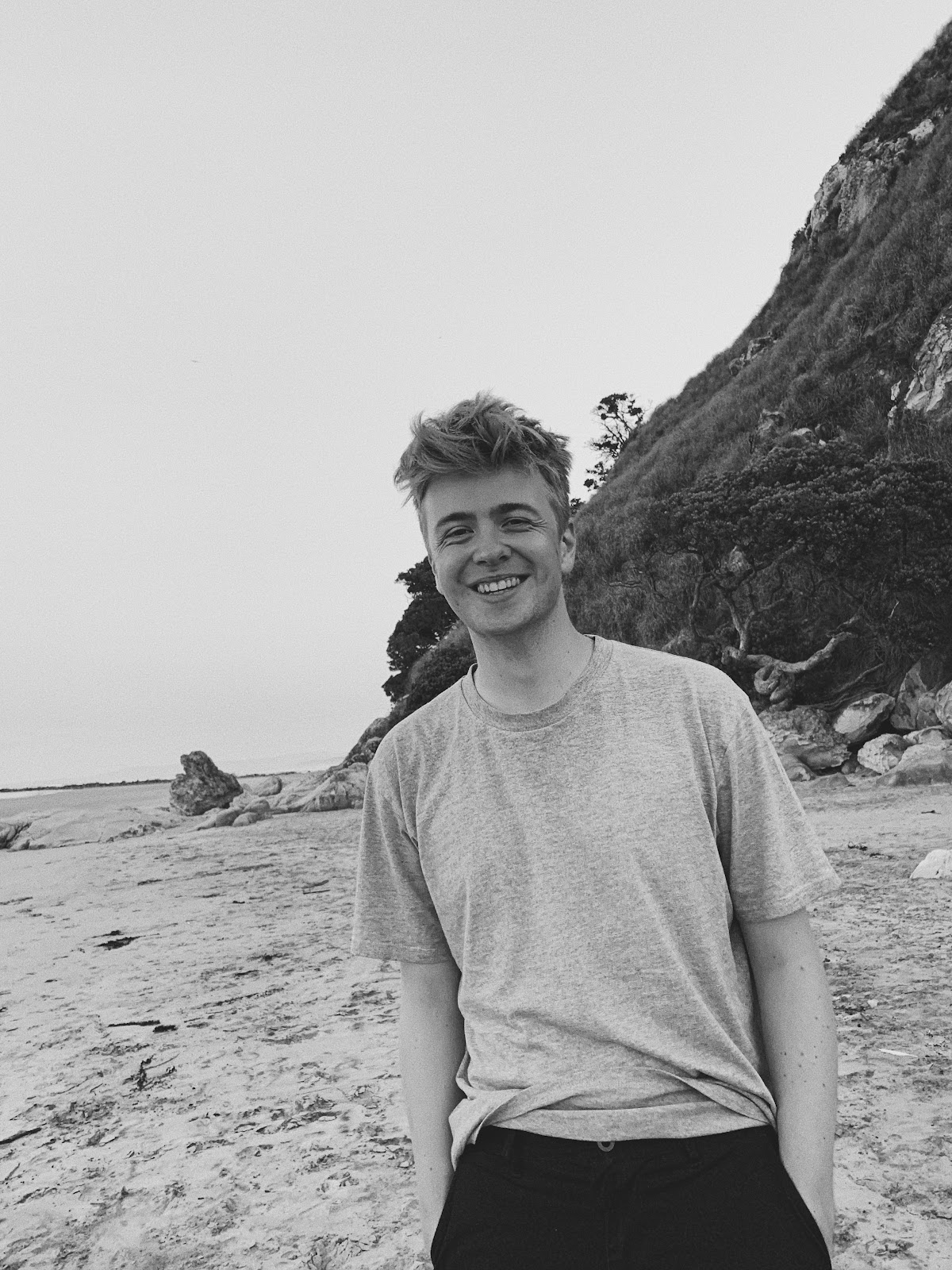 “Driveway” begins with a soft piano motif that creates a hopeful atmosphere with atmospheric vocal textures. These layers are followed by downtempo drums and gentle sounds of water bringing the listener into the present moment and immersing them into an intentionally layered soundscape. Accompanied by the smooth and calming vocals of Courtney Drummey, the listener is brought to a soothing place of pure relaxation.

“Driveway was a way of communicating a familiar nostalgic/sad feeling when passing driveways around my neighbourhood reflecting on when life was normal. I wrote this soft piano instrumental and had played it in my head often when I went for walks, trying to perfect everything on it and make the atmosphere so hopeful but also vast. When I had received Courtneys incredible lyrics & vocals I had finally felt like the song was finished and it was time to announce this new change in style.” – Late June

Since signing with Heroic, they have helped Sonny begin to collaborate with other writers, producers, vocalists, and more. One of his first collaborations was with Courtney.

“Driveway” is out now and is the lead single off of his EP, Standing Still, which is set for release Friday April 30th.